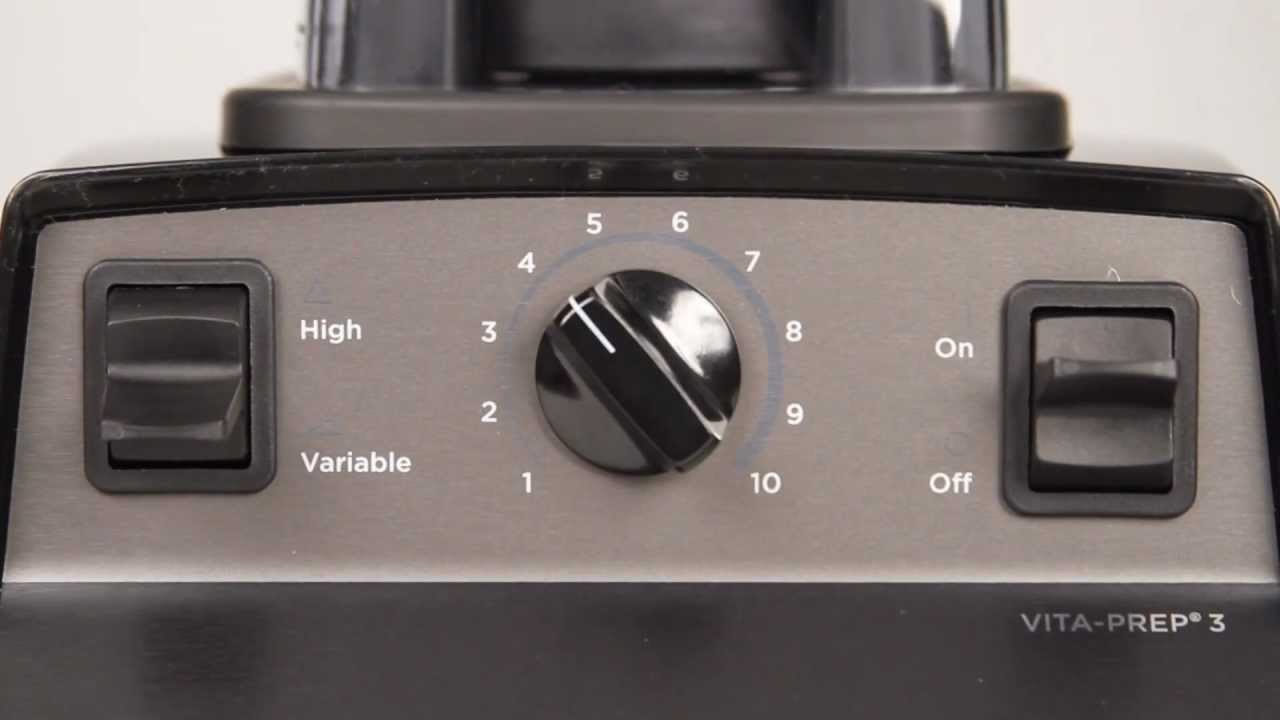 Rating: 4 out of 5 fucking stars

The birth of Vitamix

Vitamix was founded back when America was great again. By the late 40’s we’d won the war by inventing freedom, but America was just getting started. We had something even more impactful and earth shattering to invent: The Infomercial.

Vitamix founder William G. “Papa” Barnard brought his revolutionary blender to television audiences, setting the stage for everything from the Snuggie to Shamwow to Presidential candidate debates on Fox. With his overpowered blender and the narcotizing effects of television, Vitamix became the standard in blending technology for a generation.

The blenders themselves have only improved since those halcyon days. The current iteration, the Vita-prep 3, is built like a tank. It’s clearly designed with the professional kitchen in mind. With 2 switches and a knob, the controls are straightforward enough that even the extern can figure it out. Its 3hp engine (that’s only 1hp less than a Toyota Yaris) is powerful enough to blend anything to smithereens within a few seconds. Just turning it on can cause the lights to blink like the governor forgot to call the jailhouse.

Even better is the almost deafening white noise it creates when in action. For best results wait until the General Manager is on the phone trying to get the dietary restrictions down for tonight’s big top reservation. Once he gets to the part about the gluten allergies let it rip: VROOOOOOOOOOOOOMMMMMMMMMM. That right there makes it worth the price of admission.

Since this is an industrial blender, it’ll need the occasional servicing. That’s the best part. Whereas other brands are meant to be tossed upon breaking, the Vita-Prep 3 is easily repaired. If it’s still under warranty, just pack it up and ship it off to Vitamix for free repairs. According to their site, they can repair machines up to 20 years old if they have the parts.

A must-have for professional kitchens

In conclusion, 4 out of 5 stars. One star withheld because it only blends clockwise, even in the southern hemisphere.

The Vitamix Vita-Prep 3 is a must-have for any professional kitchen. In fact, if you are working in a kitchen without a Vita-Prep 3, you should probably consider looking for a new job. Here, let me help you with that.

If you already have one, go make a puree and give a little thanks to Papa Barnard.