An Ode to Barbacks 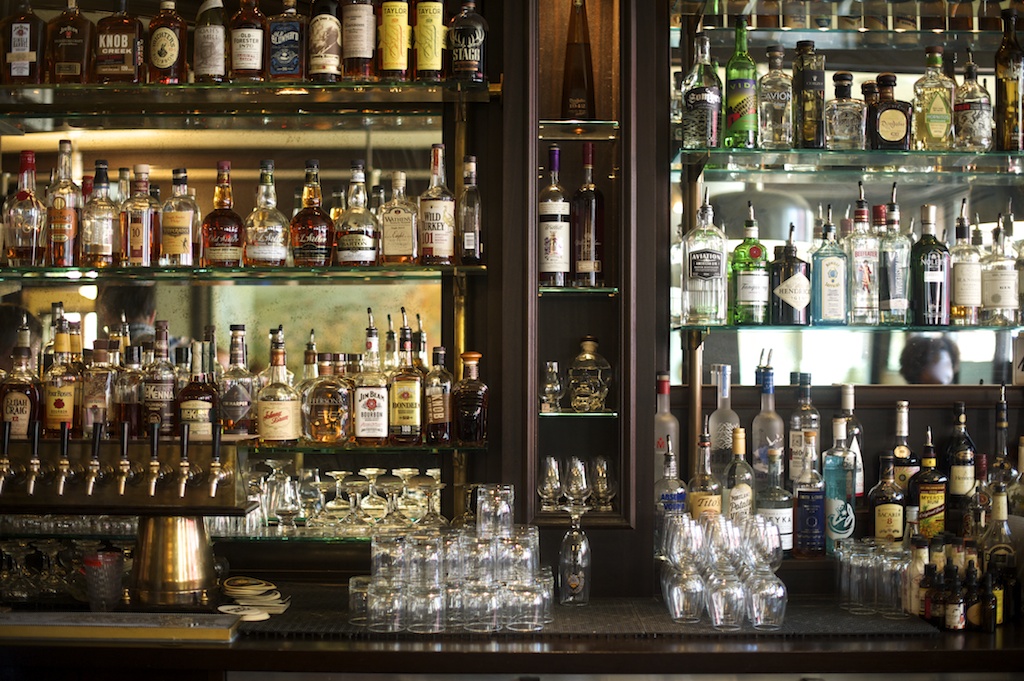 An Ode to Barbacks

Let’s give Barbacks some recognition

No one doubts the importance of a bartender to modern restaurants. In some places bartenders get as much attention as chefs – and not without reason. A good bartender is worth their weight in foie.

But no bartender is going to shine without a barback. Someone has to run the drinks, change the kegs, stock the glasses and just about everything else. Without a talented barback the steady flow of drinks would be reduced to a trickle.

Here’s why Barbacks deserve some recognition:

Liquid is heavy. Liquid in bottles is heavier. A box of bottles full of liquid is not just heavy, but awkward. And we haven’t even mentioned kegs. Just to make matters even more challenging are the tight spaces the Barback is negotiating while carrying supplies back and forth. Keeping the bar stocked is a physical job up there with anything a crossfit trainer can imagine – except the Barback doesn’t get to drop their weights.

They get down and dirty

I once saw a Barback pull a lime from a clogged floor drain in the middle of a busy service. The drain had backed-up, with all the water from the dish pit flooding into the bar. It smelled of all the grease that was supposed to go into the trap. But it was a Friday night and the rush was on – and there’s no going back. He bent down and reached right into that bilge water, rooted around for a few moments and grabbed hold of something. A couple of yanks later he was holding an entire lime that had somehow gotten through the drain-cage. He tossed the lime in the trash, washed up and changed his shirt and was back at work minutes later like nothing had happened.

They know their shit

Want to go toe to toe with someone’s spirits knowledge? Ask a Barback what the only vermouth is with its own AOC. Want to know what the proper proportions are for a Negroni, or what kind of beetles they once used in Campari to get that distinctive red color? The Barback knows every in and out of every bottle and recipe.

They know how to treat the kitchen/floor

Much like food-runners, the Barback has allegiances to both sides of the BOH/FOH equation. As team players go, their team is the entire restaurant. Barbacks know to stay above the petty day to day drama between the kitchen and the floor. They just want to keep the drinks flowing with the knowledge it’ll all work itself out after a couple of shots.

They push the boundaries in all the right ways

When a Barback suggested shots of Rumple Minze and Fernet, I was horrified. After 3 rounds I had to admit it made a certain amount of sense. The peppermint flavor and sickly sweetness matched the bitter mentholated notes a little too perfectly. Barbacks are ready to make those leaps into new uses for traditional ingredients. After all, they do what they do because they’re excited to try new things – because they know it’ll be their bar soon enough.

Do you have awesome Barbacks? Let them know by tagging them in the Facebook comments!