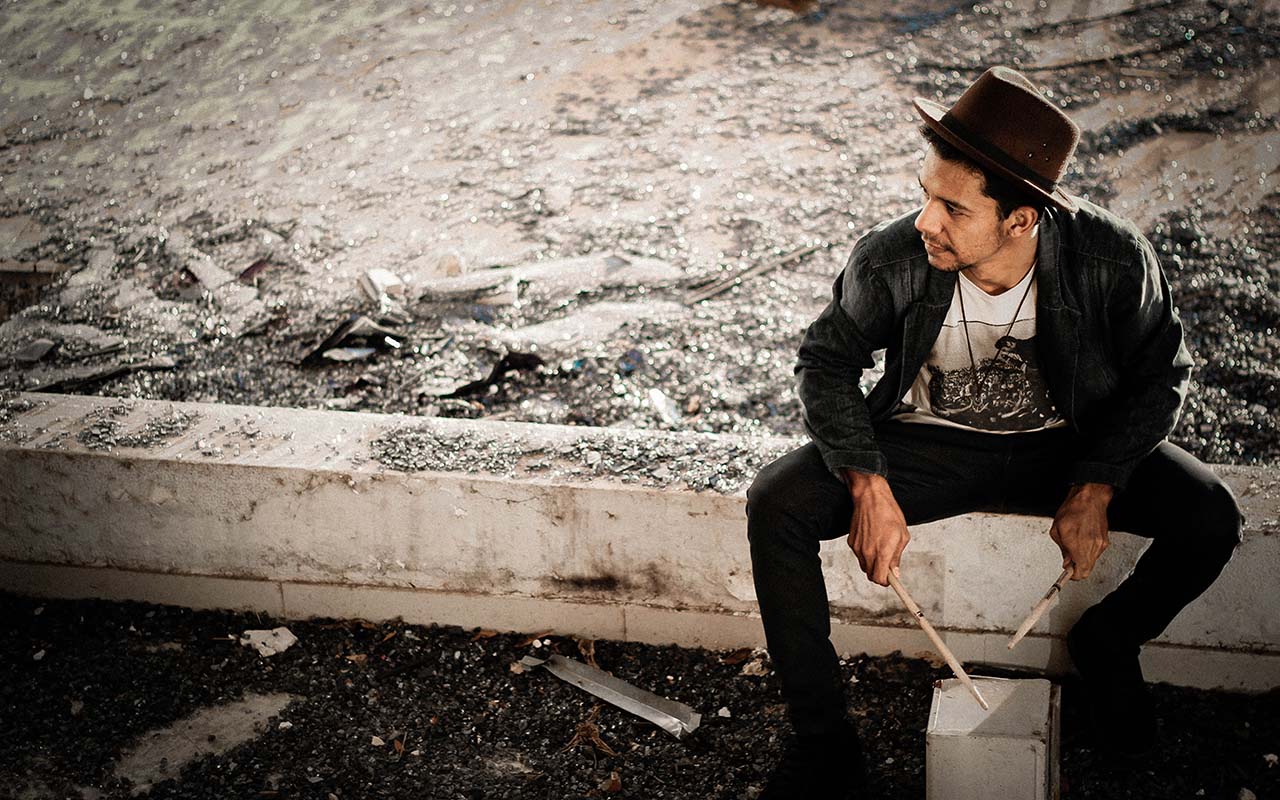 Asheville, NC – A local man sporting a jaunty fedora ordered an Amontillado at the Rankin Vault Cocktail Lounge this afternoon. Witnesses reported he loudly informed the bartender that Sherry is “under-appreciated” and “a great food wine.” It was immediately assumed the man was a complete pepper-brained clown-tool by everyone present.

“I couldn’t imagine him being anything but a total dork-nozzle jerk-fest,” said Jason Thompson, the bartender. “From the moment he walked in I just knew he was going to be a huge pain in my ass.”

Judging from the man’s oxford shirt and cargo shorts most of the bars regulars shared the same opinion.

“He looked like the kind of guy who tries to hit on your girlfriend by asking her if she likes podcasts,” said Brent Peters, local business owner and bar patron. “I took one look at him and thought he had the most punchable face I’d seen since Saved by the Bell got canceled.”

Despite all these initial reactions, the man turned out to be a really cool guy, everyone would later agree.

“He sipped his Sherry and we all kind of assumed he’d be a pimple-fingered dumpster-muncher,” explained Molly McGivens, hairdresser. “We were bracing ourselves for his observations about contrails or whatever. Instead he was downright delightful.”

According to witnesses the man told funny jokes about political candidates without taking sides, discussed Game of Thrones without giving away any spoilers and even commented that he had a pet, but never forced anyone to look at pictures of it on his phone.

“I have to admit that ordering Sherry is usually a dead giveaway that someone is an absolute mushroom-tattooed sphincter-goblin,” said Thompson. “But this guy really changed my mind about Amontillado. Though, I’m still pretty suspect of Fino, Oloroso and Palo Cortado.”

The man even left a larger than 20% tip without even saying he was a big tipper. He was last seen vaping as he walked to his PT Cruiser.