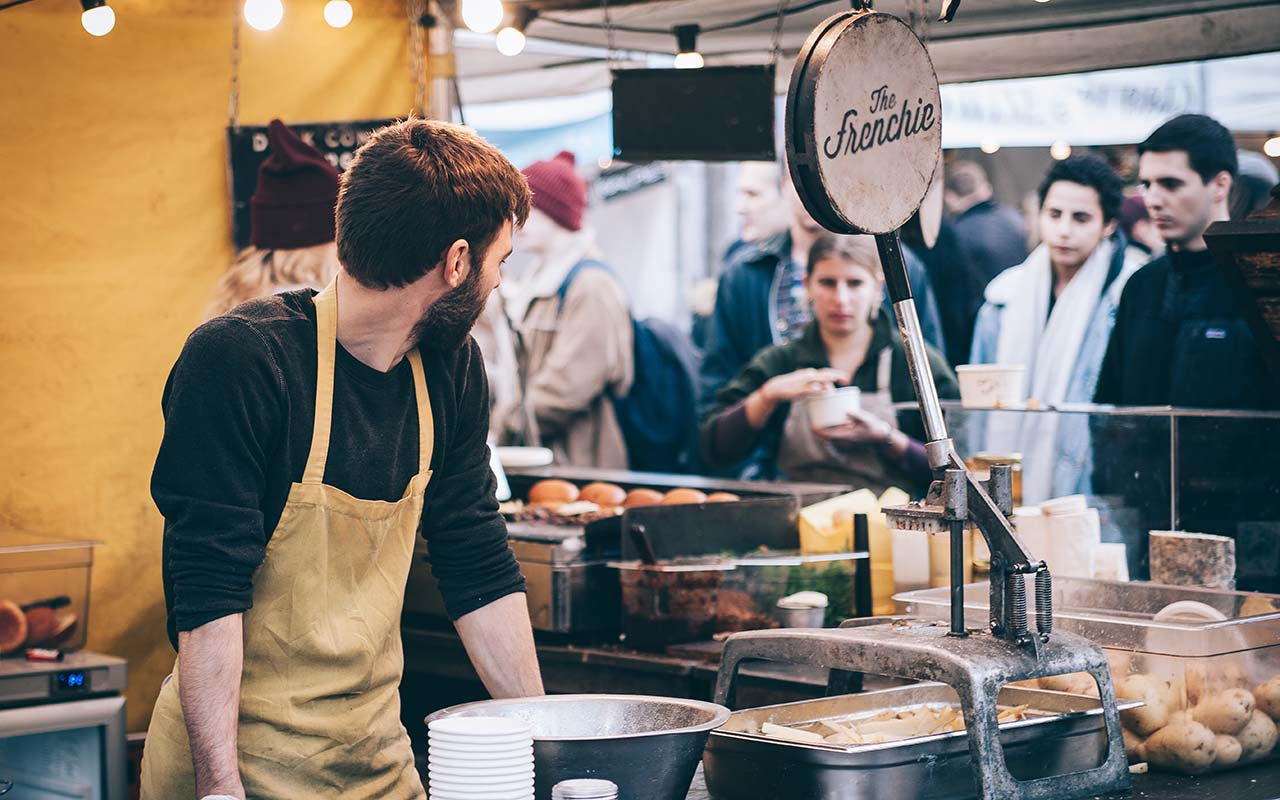 Let’s face it, 2016 did not go as planned. We lost so many greats (Prince, if you can hear me, I love you), witnessed so many tragedies and felt the crush of so many defeats. And just as a final middle finger, both Christmas and New Year’s Day fall on a Sunday – wrecking just about everybody’s schedule. But as Haruki Murakami pointed out, “When you come out of the storm, you won’t be the same person who walked in. That’s what this storm’s all about.”

Well, brothers and sisters, we weathered 2016 and walked out the other side. Now we have a choice: Push forward and make 2017 better or sit down and fade away. I know which side of that dilemma I’m coming down on, and I’m pretty sure you’re feeling the same way. 2017 is going to be our year – your year, because you’re going to make it happen.

You’re going to listen to new ideas. When a new idea rises out of a drunken conversation, or a quiet moment after the kitchen is scrubbed and still, you’re going to chase after it, grab its tail and see where it takes you.

You’re going to reject fear (but still feel it all the way down to our bones.) When someone threatens you, pushes you down, tries to diminish you and your work, you’re going to push right back. And hard. Their attempts to take what’s yours (pride) will only fail.

You’re going to succeed. Because it’s a storm and you already decided you would. You’re not going to sit and do nothing. You’re going to rise and those around you will rise with you.

You’re going to push. My last chef would yell out: “PUSH!” as the tickets flooded in and all seemed hopeless. And we pushed. And pushed. And we got to the other side of those storms. I will never forget what I learned from those nights.

Push until you have nothing left… and then push harder.

2017 is going to be better – because you’re going to rise against the wet and briny wind and make it better.