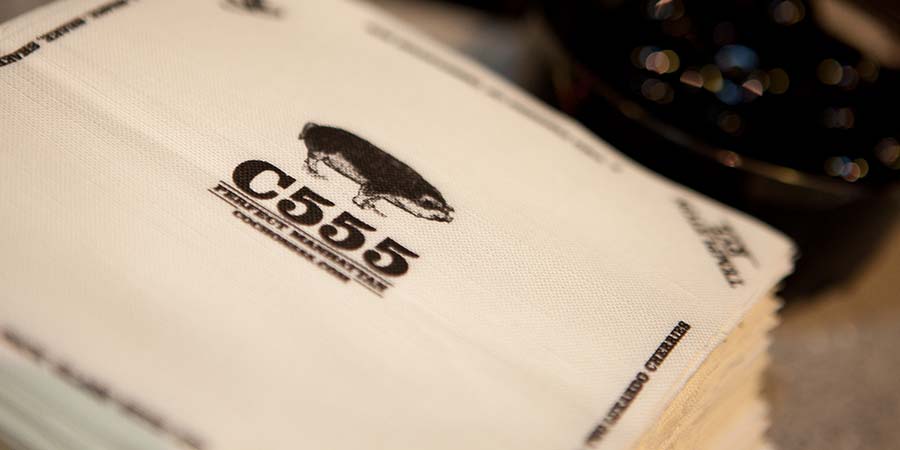 Poached is joining Cochon555 for its national tour! Cochon555 was created in 2008 to educate both chefs and diners about heritage breed pigs. It’s since grown to be a nose-to-tail culinary tour of some of the best food cities in America. Poached has long been a fan of chefs, pigs and the things chefs do with that wonderful magical animal that makes both bacon and ham. When an opportunity to work directly with Cochon555 came up, we were happy to jump on board.

The core of Cochon555 is a series of locally focused culinary competitions. Five chefs in each city are given one whole, heritage breed pig and one week to prepare their dish. Then comes the event itself – a pork-fueled free-for-all where diners and celebrity judges sample each chefs’ dishes and votes for their favorite. The winner is crowned that city’s “Prince/Princess of Pork.” The winners then advance to the Grand Cochon in Chicago – a national pork-off to decide the 2017 King or Queen of Pork.

Poached will be hosting the Manhattan Project – a whiskey themed bar that’s stocked with only the best whiskey and bourbon. We’ll be giving away our shirts, sharpies, hats and (only for Cochon555) our exclusive set of Chef and Pig Baseball cards. If you want the latest and greatest Poached Schwag stop by our table and say hello!

The first Cochon of 2017 happens in New York City, this Sunday the 29th. Tickets are available here.

If you can’t make it to New York – don’t worry! There are Cochon555 events scheduled across the country so you’ll get your chance to taste the best pork the culinary world has to offer.