An Open Letter on Immigration 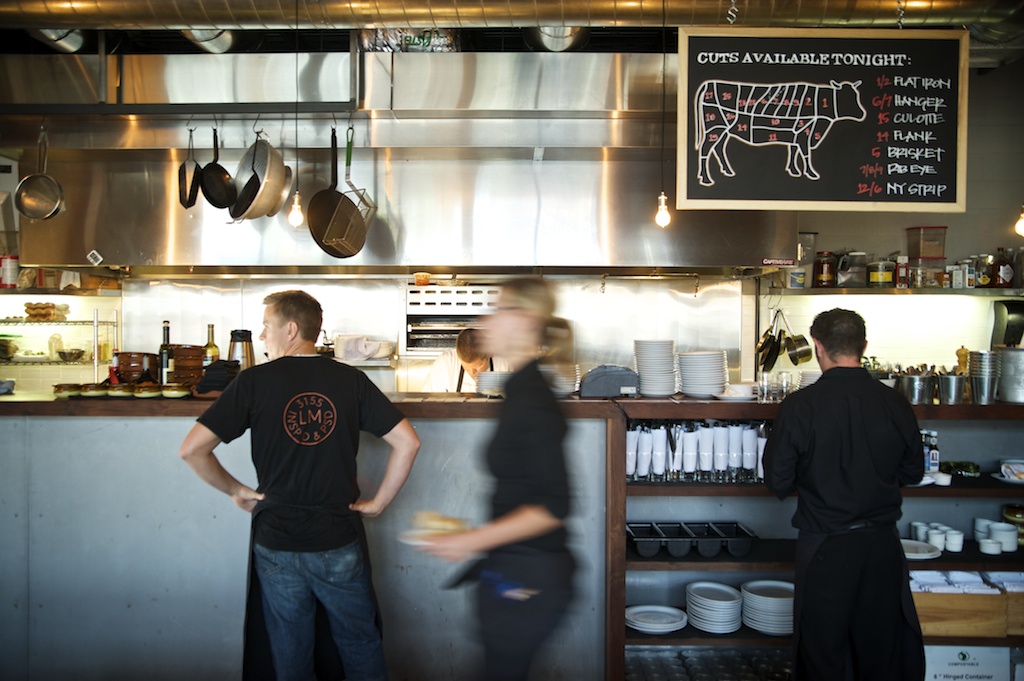 An Open Letter on Immigration

AN OPEN LETTER ON IMMIGRATION

Immigration policy has been dominating the news over the past few weeks. While reading about the protests at JFK airport in New York, as well as across the country, I thought it was important to share my thoughts about the importance of a reasonable approach to immigration.

To put it simply, the President’s executive order from January 27th is un-American. Our nation was founded by immigrants, built by immigrants and made great by immigrants. By welcoming all those who seek a better life, no matter their origins, America has been an example to the world.

This issue is particularly close to me, as we at Poached work every day to connect restaurants with culinary professionals. The restaurant industry is not only a business, but a community. As a community, the restaurant industry rewards hard work, determination and vision. People are not judged by their backgrounds, but by their work ethic and talent. If our industry ceases to support those who have traveled far from their homes, their families and their friends to make a better life for themselves and those they love, then something central to all of us is lost.

We believe that anyone who wants a job should be allowed to work. We believe that everyone deserves to paid fairly and treated with respect. We believe that people should not have to live in fear of being deported – being separated from their communities and loved ones – just because of the status of documents. We believe everyone should have an opportunity to contribute to our nation, to better themselves and those around them.

In the coming weeks, we’ll highlight people and businesses we feel are making positive changes in the face of our current political environment. We’ll examine the concept of Sanctuary Restaurants, interview owners and workers about their experiences, and we’ll reach out to you to create a conversation about how important it is to respect and defend one another from harm.

Poached was founded to simplify the job hunting and hiring process. I didn’t anticipate needing to wade into a political discussion – it’s just food, right? But as Dr. Martin Luther King, Jr. taught us “Injustice anywhere is a threat to justice everywhere.” If we turn our backs now, we’re no better than those who close borders, build walls and separate husbands from wives, parents from children, and brothers from sisters.

Take a few minutes each day to be better to those around you – and to remember all those who came before us. Kindness is a powerful tool that only becomes more powerful with use – so use it often.

Kirk Thornby and the Poached Team