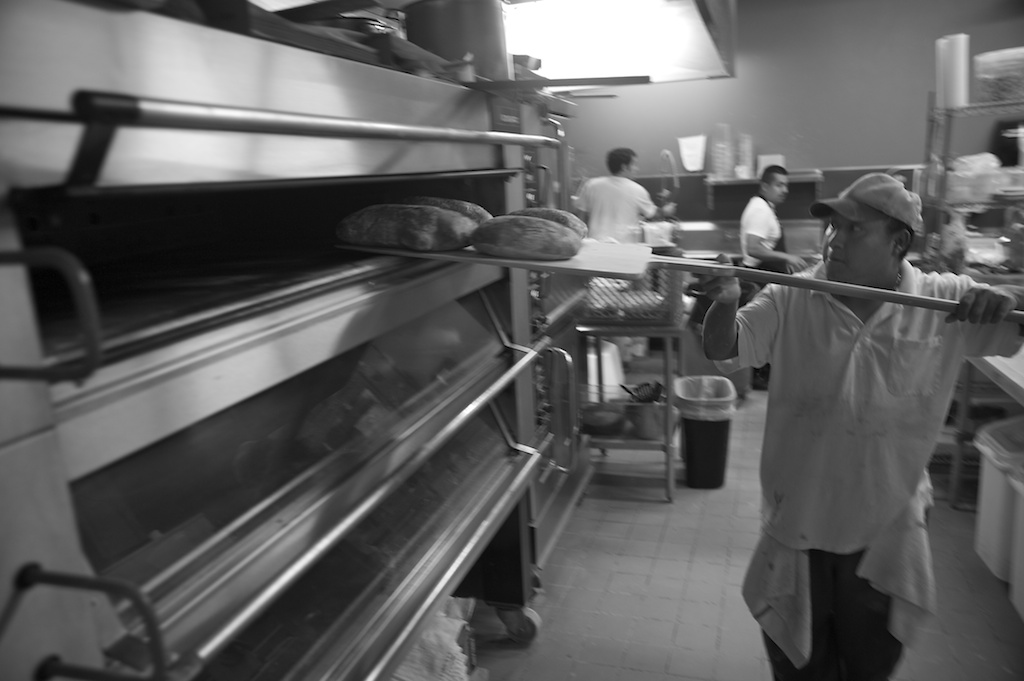 Top restaurants in Portland, Oregon, are making a stand for immigrant rights. Motivated by the current political climate, with the constant discussion about travel bans, building walls and stepped up deportation stings, many chefs and owners are looking for ways to support an important segment of their workforce: immigrants.

Andy Ricker, owner of Pok Pok restaurants, organized more than 30 Portland restaurants to help raise money for the Oregon ACLU. The fundraiser is meant to both help with legal bills and to show support for the immigrants that work in their restaurants.

Ricker left the specifics of the fundraiser up to each business, allowing each to add their own message of support. Mona Johnson of Tournant suggested donating 13% of drink sales “in honor of our immigrant communities that make up 13% of our population.” Chefs like Naomi Pomeroy followed suit for Thursday service, and also pledged 10% of all sales through the weekend.

1)This weekend, 2/18-2/19, Portland restaurants will donate part of proceeds to @ACLU to help fight for our immigrant brothers and sisters!

The participating restaurants are all renowned in and outside of Portland:

One of the many reasons Ricker could create such a high rate of participation was his use of social media, and that he encouraged personalization of the fundraiser. If you’re interested in creating your own fundraiser in your city, this is clearly a model to consider.

Update: Restaurants across the country are closing to mark ‘Day Without Immigrants.’ To highlight how central immigrants are to the US economy, many businesses are closed for business today. Other businesses and schools are preparing to be short-staffed as workers and students participate in the protest as well. Read more about it in USA Today.