Chefs Cycle for No Kid Hungry 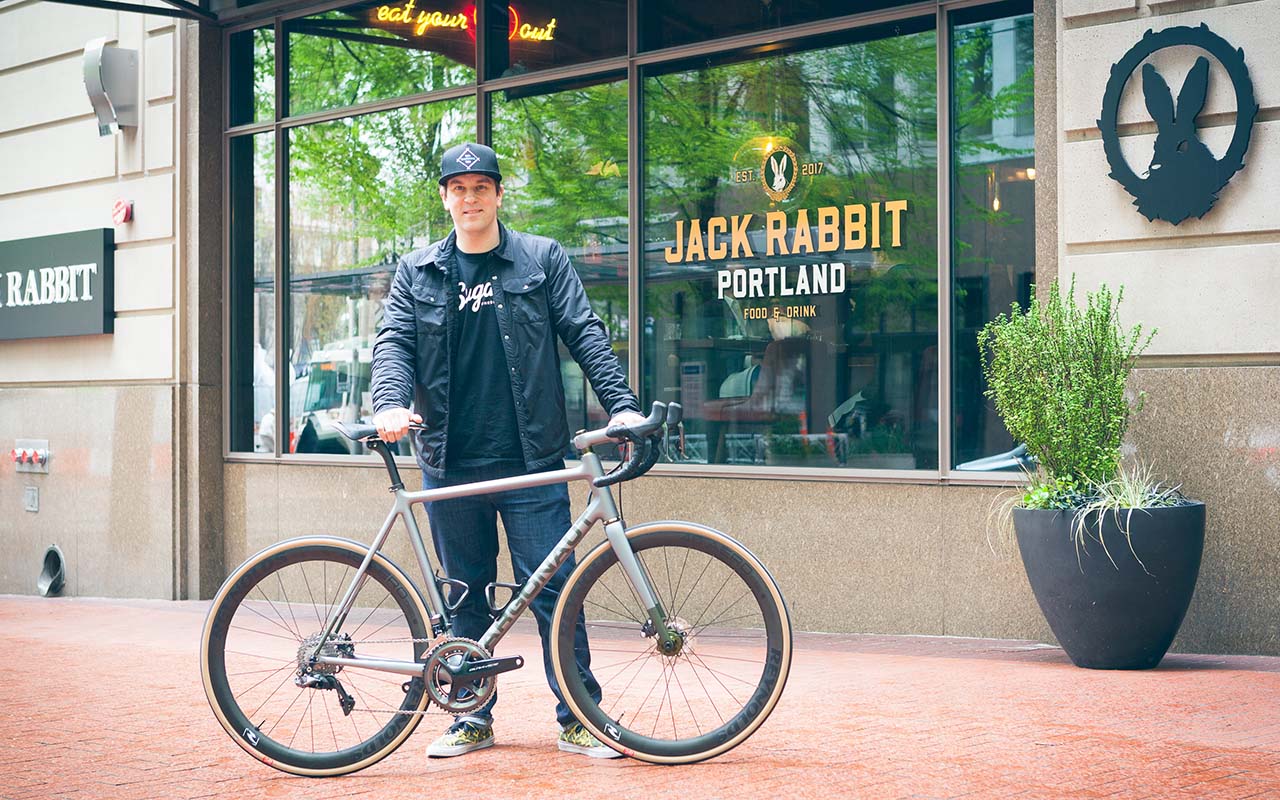 Support the fight against childhood hunger

Food insecurity is a real issue in the United States. Nearly 6.4 million children go without proper nutrition due to a lack of resources – but people like Chris DiMinno and the No Kid Hungry organization are trying to change that. From May 16 to 18, DiMinno and more than 250 other chefs will participate in the Chefs Cycle for No Kid Hungry. By riding 300 miles over 3 days they plan on raising awareness and money to help solve childhood hunger in America.

You can help too – either donate money directly or share this post to your social media. The more people are aware of the issue of childhood hunger, the more likely we are to finally solve the problem. Donate now!

We took a few minutes to talk to DiMinno about prepping for his ride, how he became interested in the cause, and how being a chef has given him this opportunity to help the No Kid Hungry organization live up to its name. 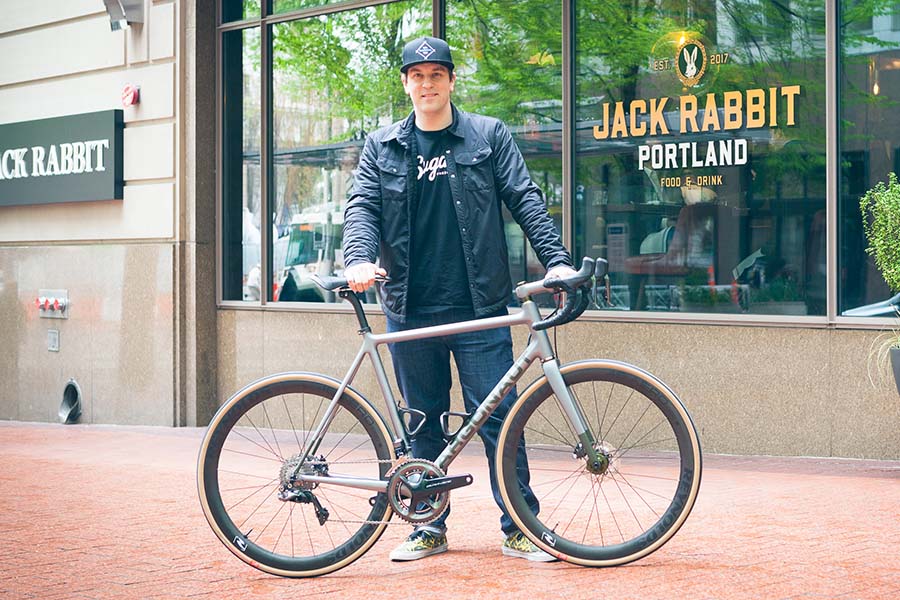 How did you learn about Chef Cycle?

I learned about Chefs Cycle last year through my friend and now boss, Chris Cosentino. Knowing my cycling background, he insisted that I find a way to join the event and raise some money. Turned out to be one of the best decisions I ever made.

What is your cycling background?

I would say that I got into bikes earlier than cooking. I’ve been riding since I was 12. I started cooking when I was about 15. I learned however that both activities shared a number of qualities. You needed endurance, strength, and you had to pay attention to be successful.

This year, you decided to put together a team for the ride. Who did you recruit?

Well the whole conversation started between Rick Gencarelli and I about a year ago. It started with “you gotta come down and do this event with me” which then turned into “we should totally get a team together and do this as a group” and it sort of ran from there. Having worked with the Chris King Gourmet Century for the last 3 years, I was pretty well versed into which chefs in town were into cycling. We started sending out emails and before we knew it we had a team. We named ourselves Sack Lunch PDX.

How can people follow your progress as you train and then ride for the event?

I’ll be posting to the Poached Instagram during the event. Sack Lunch PDX has a Facebook page and a team page on the chefscycle.org site as well. You can also follow any of us on instagram:

You managed to combine a profession with a personal passion: Any advice for people who want to do the same?

If someone like me can manage to make this happen, anyone can make this shit happen. I was very fortunate to be in the right place at the right time, but it’s about aligning yourself with people who are into the things you’re into and hanging out with them and learning from them. It’s about making and maintaining relationships. If you’re into skiing, go skiing with people who are into skiing, if you’re into running go… well, running is stupid, but you get the point. The world is a very small place and inevitably someone you know will have a need for something you are offering.