Minimum Wages Rise, but The Results are Inconclusive 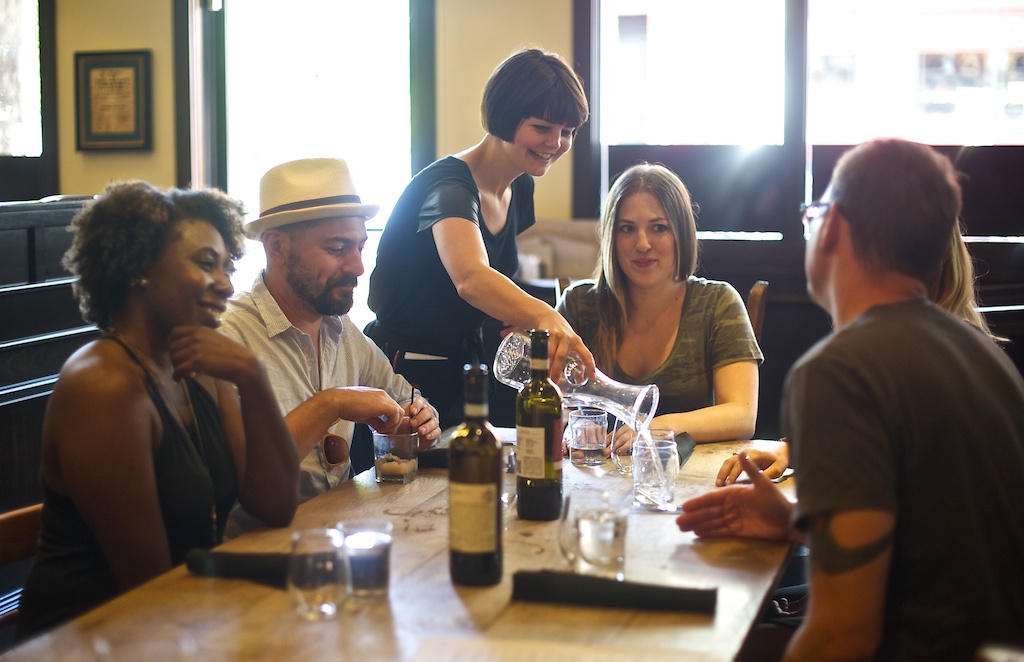 Minimum Wages Rise, but The Results are Inconclusive

Anyone working in a restaurant knows wages are a major issue. Owners and managers are dealing with rising costs, while workers are paying ever higher rents and costs of living. With both sides of the labor market struggling to stay afloat, recent changes in minimum wage laws have everybody’s attention.

Seattle came out in front of the issue by mandating a phased in $15 per hour minimum wage. The law considers the size of the employer, whether the employees are tipped, and if the employer pays towards medical benefits. For small businesses with fewer than 500 employees, and who contribute to their workers’ healthcare, the minimum wage is currently $11. Employers with more than 500 workers who do not offer medical benefits are already paying the full $15. The minimum wage is set to rise each year, until 2021 when all hourly employees will receive $15 per hour.

Now that the law has started to take effect, there are two new studies that show completely opposite results.

A University of Berkeley study concluded that Seattle’s minimum wage law did increase worker pay without leading to a decline in the number of jobs. As is common in studies of the minimum wage, the research focused purely on restaurant jobs, but then applies its conclusions to all hourly jobs in other sectors. The researchers used county and city-level data ranging from 2009 to 2016 and then compared those findings to a “synthetic control” group.

Now this synthetic control business is kind of cool if you’re the right kind of geek. A synthetic control is a method where researches can take statistically similar groups and “stitch” them together to form a control group. In the case of this study, the data from Seattle was compared to a composite set of counties from across the US that did not raise their minimum wage. If you’re really interested in how the synthetic control was created I gladly refer you to the study itself, pages 9 and 10. For now, let’s focus on the results.

The study showed that for every 10% minimum wage increases, the average wage rises by 1%, with no change in the number of working hours.

Unfortunately, the issue is not settled, as a second study from the University of Washington reaches the opposite conclusion. The University of Washington study was conducted with two important differences from the Berkeley study. First, they looked at all industries and not just restaurants, and second, they constructed their synthetic control only from counties in Washington state. (Now aren’t you glad you read about synthetic control groups?)

Their conclusion was dire at best, while wages did increase 3%, the number of hours available decreased by 9%. The net result was a loss of an average of $125 in earnings for minimum wage workers.

Neither study has been peer reviewed, but both have critics. Important to us, and you, is whether these conclusions can be applied to restaurants. While the Berkeley study only focuses on restaurant workers, the Washington study took a broader view by including all lower-wage workers. In doing so they make their conclusion harder to apply to restaurants specifically.

This means on the issue of minimum wage the jury is still out. In the case of restaurants, while many owners and managers aren’t happy about increasing labor costs, they are still hiring to meet customer demand. Ethan Stowell Restaurants CEO Angela Stowell told the New York Times “of the 20 restaurateurs I am close friends with in Seattle, none have told me they are hiring fewer staff due to the increased minimum wage.”

No matter what the minimum wage is, restaurants are still competing for talented workers. Politics aside, that means paying higher wages, offering benefits, and flexible schedules are the best bet to get a potential worker’s attention. Unemployment is at a historic low while diners are eating out more than ever before. In this business environment, the restaurants that succeed will be the ones who hire the best staff – and keep them happy.