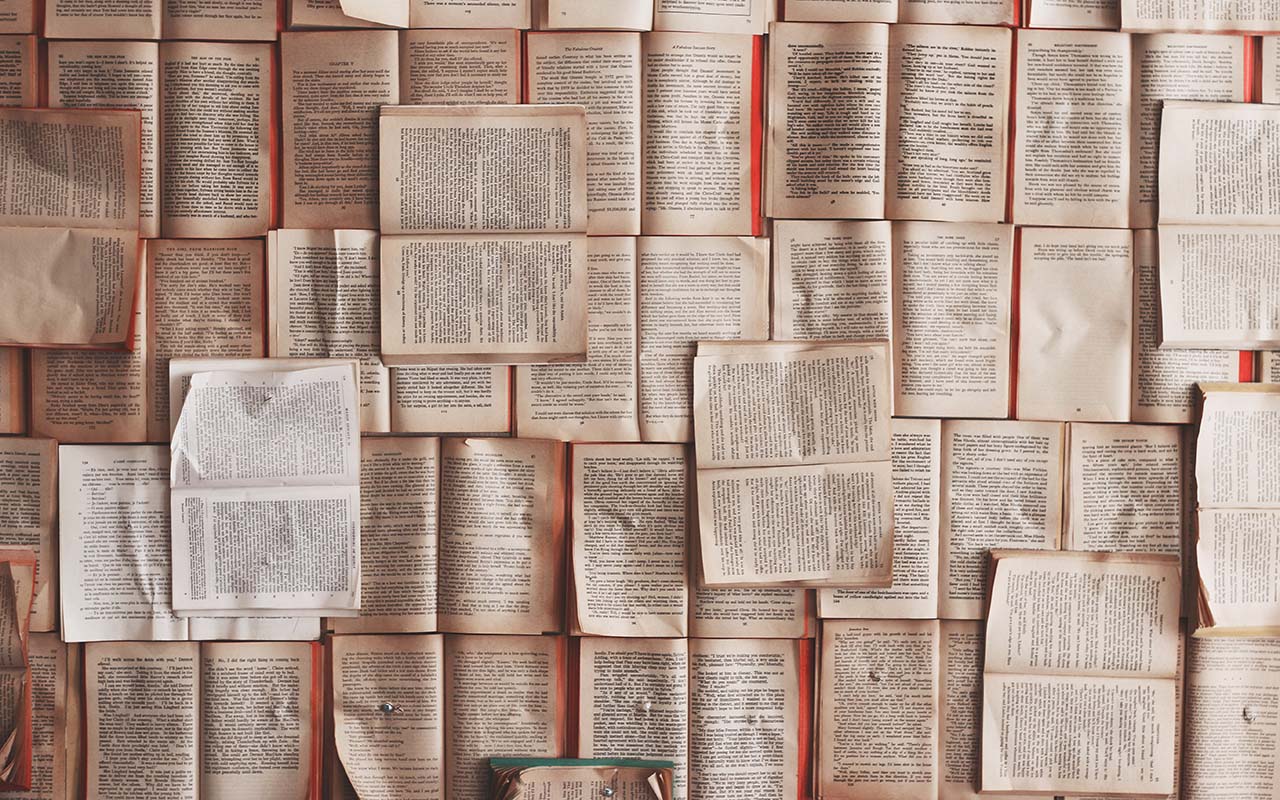 In the hospitality world, Summer means more work. Even with patios in full swing, offsites to plan or events to cater, you still might get to sneak in a little reading. With most professions, summer reading is about escape – but in the food industry, it’s a time to learn more about the work we love to do.

This year’s summer reading list is meant not to highlight the latest, greatest books that publishers are trying to sell (though we’re not above free books, hint hint) instead it’s a list of great reads everyone in the industry should consider sitting down with.

Setting the Table by Danny Meyer
It’s hard to recommend a business book, but Danny Meyer’s Setting the Table is a must read for any culinary professional. Meyer based his business on the idea of hospitality – even though he made sure to hire the right chef and to make the best food possible, he absolutely made service the center of his approach to running a restaurant.

A huge bonus for anyone who reads Setting the Table: mention it’s an influence to you in a job interview and you’ll make the short list, if not immediately get hired.

LA Son by Roy Choi
I wanted to avoid cookbooks for this list, but this is as much a memoir as it is anything else. Roy Choi is credited with popularizing the Korean Taco, and his influence extends well beyond Los Angeles. The book switches between stories of his youth and recipes rooted in his experiences growing up, getting into trouble, finding his voice and becoming a chef. 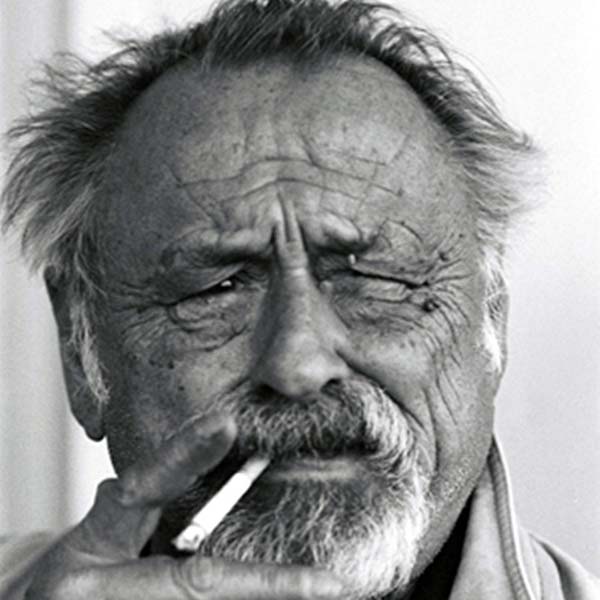 A Really Big Lunch by Jim Harrison
Just look at that picture and tell me you don’t want to read this guy’s writing. That’s the face of a man that probably ate too many oysters, drank too much wine and never regretted any of it for a moment. A Really Big Lunch is a series of essays where Harrison lays out his love of eating, drinking, sex and smoking. As a glutton he’s unapologetic; as an eater, he’s the vision of your best customer; as a writer, he’s absolutely a joy to read.

Read A Really Big Lunch for inspiration. Every now and then when I need to fall back in love with food, Harrison’s writing is where I turn.

Sous Chef by Michael Gibney
I tend to avoid attempts to capture the spirit of working in a restaurant – the direct experience of it just seems impossible to reproduce. Michael Gibney, however, nails it completely. The premise of the book is simple: the story of 24 hours in a restaurant kitchen. But anyone who’s worked in a hot, busy kitchen knows that even simple things aren’t easy – yet Gibney perfectly details the mind of a Sous Chef.

I’d recommend reading this just because it’s fun – but to also send a copy to your mom if she doesn’t know what your job really entails. Unless, of course, you don’t want your mom to know about the swearing, drinking and all the other fun you have after hours.

Food Politics by Marion Nestle
Admittedly, this might be the least fun book of the bunch. Food, however, is central to the US economy and a lot is happening behind the scenes. Nestle is writing to pull back the curtains on the marketing, politics and economics of our food system. Why do we grow so much corn? What is the Farm Bill? How do Nixon-era policies influence your food cost, even today? Food Politics answers these questions and more.

This book is a bit more academic than any of Michael Pollan’s work, but it’s more than worth it.