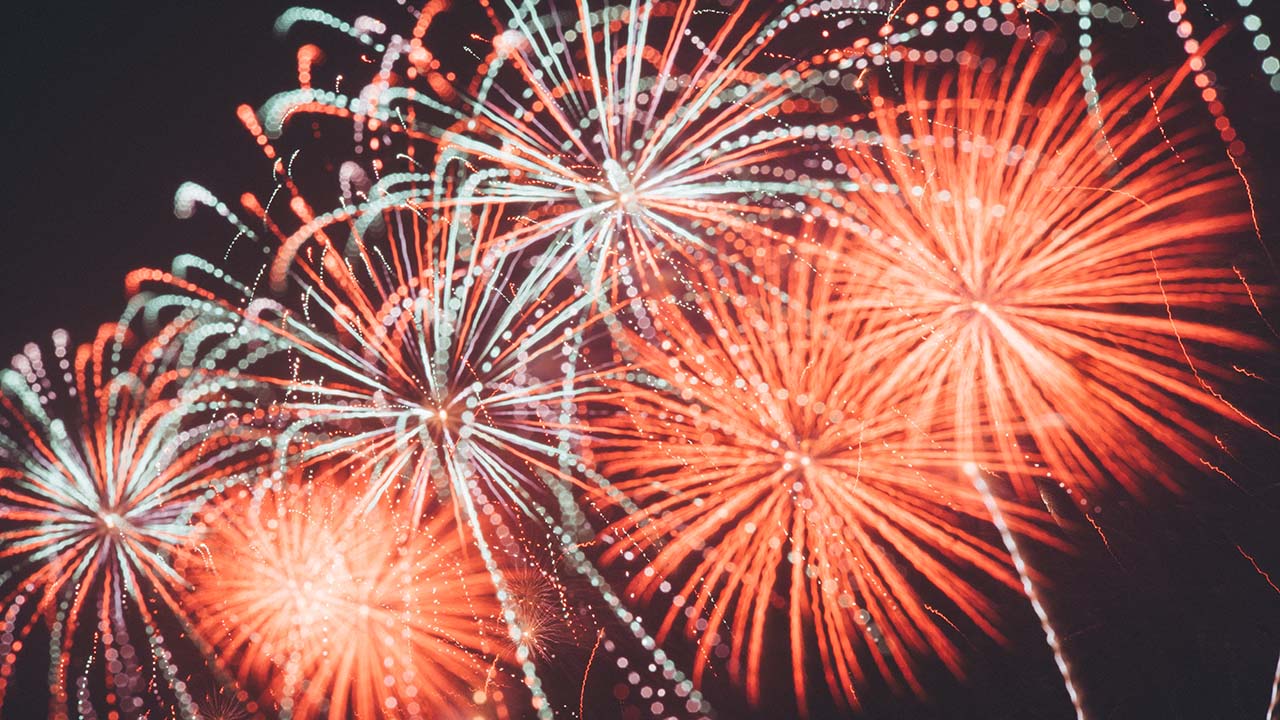 The 4th of July is the annual celebration of freedom, fireworks and alcohol. Since we’re experts in 2 out of 3 things on that list, here are our favorite cheap beers to celebrate the holiday, along with their ideal firework pairing.

No one has coasted on winning an award longer than PBR. In 1893 it won the “America’s Best” prize at the World’s Columbian Exposition in Chicago. They’ve managed to ride that wave for 123 years and counting.

PBR had fallen on hard times until its hipster revival in the early 2000’s. While no one is sure why Pabst became the beer of choice for people in their young 20’s, our sources suggest it has something to do with being cheap and ubiquitous.

This nearly forgotten classic has seen a recent resurgence. Especially among people so drunk they can do little more that string together a series of consonants while trying to order at the bar. Originally brewed in Rhode Island, Narragansett has passed through a series of ownerships and was even moved to Fort Wayne, Indiana. Currently it’s returned to Rhode Island, in spirit at least, after a group of local investors bought the brand in 2005.

Today Narragansett is widely known as the unofficial beer of Shark Week, owing to its pivotal role in the movie Jaws.

Flavor profile: Crisp, clean, with hints of a sailor’s attempt to intimidate an oceanographer
Best paired with: Peony

Texas is so American it threatens to secede the Union. And its independent spirit is exemplified by Lone Star Beer. The brewery was built in 1884 by Adolphus Busch and was originally marketed as the “National Beer of Texas.” The current recipe, however, wasn’t created until 1940. The brand has changed hands a number of times, but is currently owned by Pabst and brewed in Fort Worth.

Mickey’s, as the name implies, is the finest of all malt liquors. That’s pretty high praise considering the competition. It’s best known for its wide-mouthed bottles (making it easier to drink without having to taste it) and the puzzles inside of its screwcaps (to help drinkers know they haven’t yet consumed enough Micky’s if they can still solve simple mental tasks.) It’s particularly telling there is no 120z option, but only 16, 22, 32 and 40oz sizes.

Flavor profile: It tastes like having your girlfriend dump you in the parking lot of a Kid Rock concert.
Best paired with: Roman Candles