Tipping the Kitchen: Innovations in Compensation 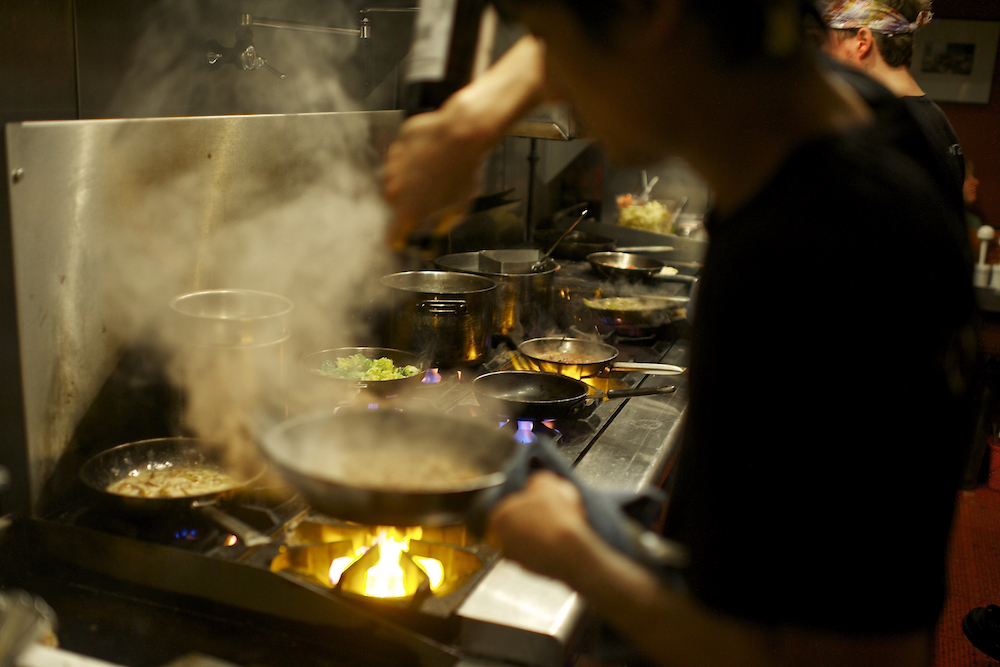 As states have begun raising their minimum wages above the Federal standard, more and more operators are looking at ways to equitably compensate both the front and the back of the house. In states like California, Oregon and Washington, where there is no tip-credit, the issue has been particularly difficult. As front of the house workers see a pay increase, it makes it that much more difficult to fairly compensate the back of the house. In an industry already struggling to attract and retain cooks and kitchen support staff, a rising minimum wage further imbalances the pay disparity between the tipped and non-tipped employees.

To make matters more difficult, the 9th Circuit Court (whose jurisdiction includes California, Oregon and Washington) has ruled that back of the house workers cannot be included in traditional tip-pooling arrangements. While that decision may be reversed, it currently stands and impacts many restaurants.

One interesting solution is being explored by the Toro Bravo Group in Portland, Ore. With the minimum wage for Oregon rising to $11.25 as of July 1, the group’s owners, Renee and John Gorham decided it was time to try a new approach to compensating their cooks. Their idea: To add a second tip line to guest checks, so guests could start tipping kitchen staff directly.

“The intention of the minimum wage increase is good, but not for our restaurant group where we start BOH at $12-$15 an hour,” Renee wrote in a memo to her team. “The reality is that this increase also affects those who have worked hard to earn more. We can’t afford to increase everyone’s wage by $1.50 so the gap gets smaller between entry level positions and management.”

Rather than raise prices, cut benefits or restrict hours and hiring, they decided on adding a second tip line to guest checks. Now guests will be able to tip both the floor and the kitchen directly. This, in effect, creates a second tip-pool just for the kitchen and avoids the legal issues with the front and back of the house sharing a single tip-pool.

“You may have seen some other restaurants adding a service charge that goes through the house and then is distributed as the house sees fit,” says Renee Gorham. “This may work in very fine dining establishments with very high ticket averages but it also changes tipping culture. People like to tip, it creates healthy competition to give the best possible service and put out the best food, creating return guests and a busy restaurant.”

The policy is still new, but the initial results are positive. “It’s working exactly as we hoped, with the Back of House earning an extra $300 per pay period,” reports Gorham. “The Front of House tips haven’t seen much if any decline.”

In general, guests are splitting their total tips with 80% going to the floor and 20% to the kitchen, though some guests are making a 50/50 split and others are only tipping the floor.

The issue of equitable compensation between tipped and non-tipped in states without a tip-credit is going to continue to require creative solutions. What ideas have you tried or been considering? We’d love to hear about your or your restaurants’ approach to employee compensation. Email us at blog@poachedjobs.com