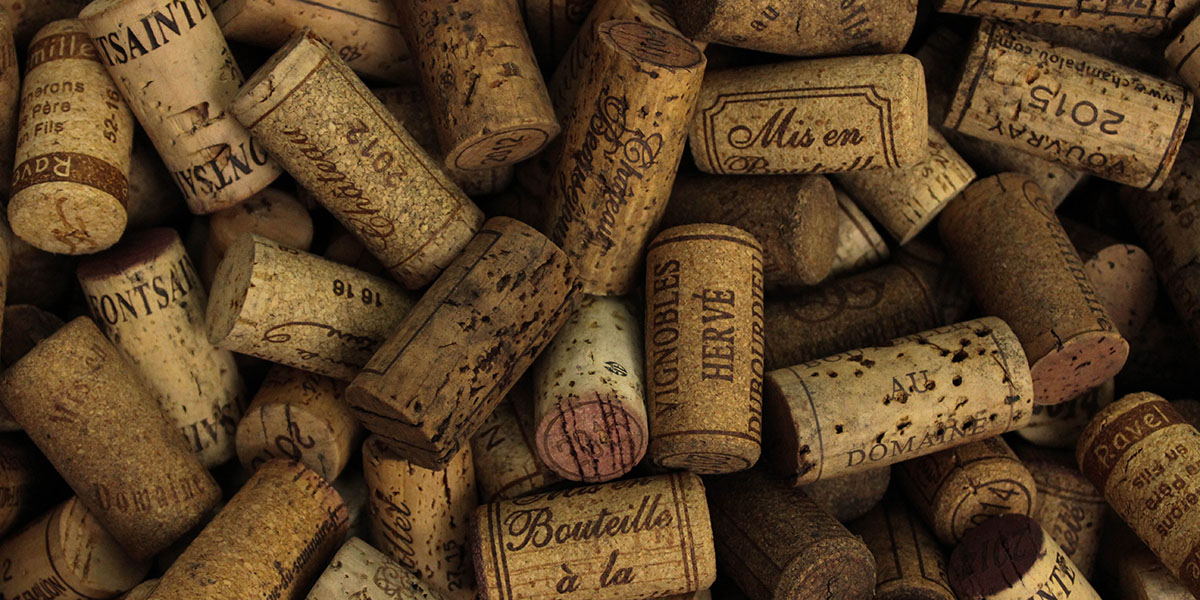 Photo by John Murzaku on Unsplash

Writing a good wine note is a subtle art – And what’s more subtle than Mad Libs?

As part of our serious and not-so-serious educational articles about wine, here are a few templates for writing a good wine note:

The wine has a [color] tint and shows a [pretentious adjective] brightness and clear edges. On the nose it expresses a [type of rock] minerality with a [collective noun] of [type of flowers no one has heard of].  The wine’s palate is redolent of [fruit], [vegetable] and [Proustian memory of a distant childhood].  The finish is long and shows a character of [something carcinogenic] and [French Village] making it a pure expression of terroir.  [Completely arbitrary number between 80 and 100] Points. This next wine is from [place name] and its personality shows elements of [root vegetable], [orchard fruit] and [type of berry only found in the Rheingau].  Its aromas imply [type of highly flammable liquid] and [inanimate noun]. Its [adjective] flavor strongly implies the [primitive farming method that was invented by an Austrian in 1924] practices of the winemakers. This highly collectable wine appears on the wine lists of [famous American chef], [Famous European Chef] and [Famous American Chef with an inexplicable European accent]. This is a must buy and should be held for up to [number between 0 and the age of consent in Poland] years. Our last wine is a robust example of [American state name] wines. This [present indicative verb] region has been a [religious location] for wine lovers from across the world. Its color is a deep [noun] red with a nose of [random spice] and burnt [name of national forest]. Once you take a sip you’ll never taste anything again for [amount of time] due to its high [chemical intoxicant] levels. Banned in [American state] this wine can also be used as [type of transportation] fuel. Only [number of members of the US House of Representatives] bottles are produced creating a [adjective] aftermarket for these wines. A bottle recently sold for [the number of Cleveland Brown’s quarterbacks since 1999] [unit of national currency].