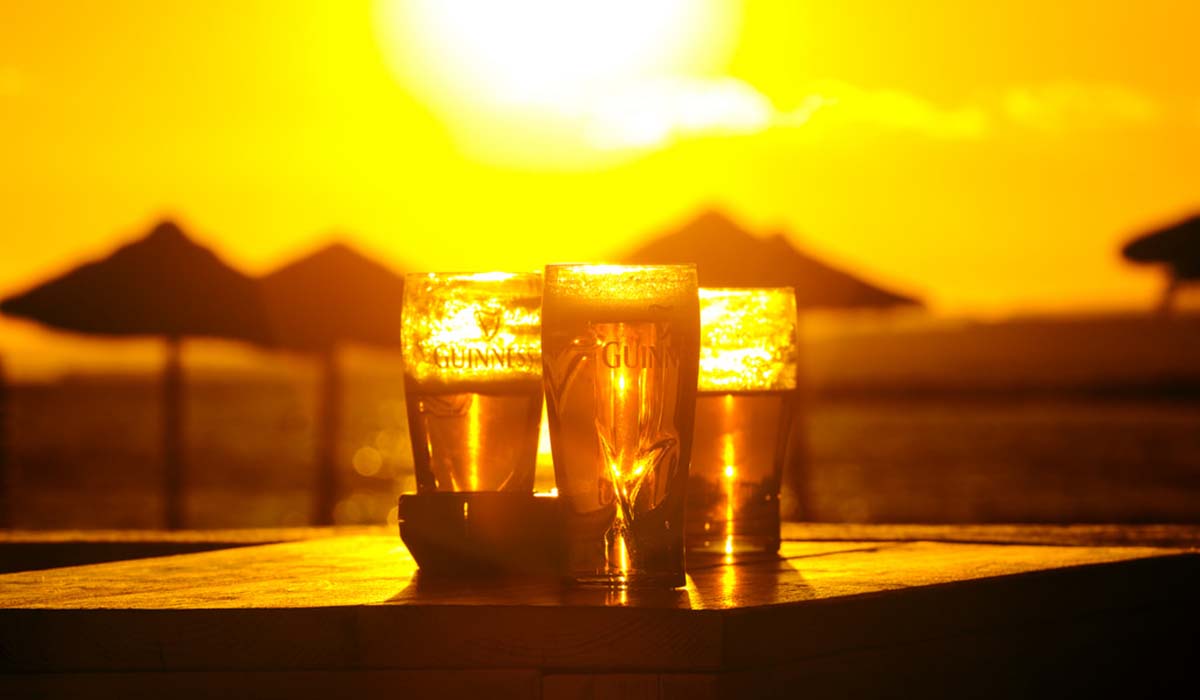 The shift drink is a time honored and hallowed tradition in the restaurant industry. It turns out that dealing with the general public on any given night will lead to a few drinks.

Some shift drinks have become universal favorites in the industry, making the straightforward work-then-a-drink-alcohol exchange into something of a ritual. But what to drink? I’ve gone over a few options and discovered something interesting: What an after-shift beverage tastes like to a restaurant worker isn’t the same flavor a civilian experiences. Overview: Fernet Branca is the world’s most popular example of an Amaro. Amari, as they are called in plural, are an interesting category of herbal liqueur meant to soothe one’s stomach after a huge meal. They range from bitter-sweet to just bitter, and are often flavored with secret mixes of herbs, spices, fruit rinds and masochism.

What you think it tastes like:  Bracing and cool, with overtones of orange peel, quinine and mint.

What it actually tastes like: A pack of menthol cigarettes thrown in a blender with Jaegermeister.

Nickname: I’ve made a huge mistake

Overview: Originally named “Dr. McGillicuddy’s Fireball Whisky”, it was rebranded in 2011 as the punchier and easier to order while drunk “Fireball.” According to my top-secret source at Wikipedia, this led to a huge jump in sales, as it began to be carried in bars that weren’t directly attached to a gas station. As of last night its popularity has continued to grow with an attractive patron of my neighborhood bar (Cindy? Sandy? Anyway – call me.)

What you think it tastes like: Cinnamon and pepper with wood overtones and a touch of minerality.

What it actually tastes like: You lost a bet that involved snorting a rail of Altoids. Origin: A box located in the waiter’s station

Nickname: No one keeps inventory on this stuff

Overview: Cheap red wine is the cornerstone of the wine industry. Known for its bouquet of red wine that expresses the “terroir” of red wine fields tucked away in red wine making country. If the government actually made producers list ingredients (as they do for everything except alcohol and drugs) it would simply say “Red Wine, Red Wine Flavor, Red Wine Extract.” At the end of the day there’s not much to be said about cheap red wine that isn’t already in its name.

What you think it tastes like: Sophistication and the truest expression of European culture, especially when served chilled with a splash of Sprite.

Origin: A truck that comes by the restaurant twice a week

Overview: Nothing goes down after a long kitchen shift like a cold fucking beer. After getting shorted on mise en place by day shift, burning yourself in the exact same spot for the 3rd night in a row and preparing a gluten-free child’s menu on the fly, all you want is a cold fucking beer. But for some reason the bartender just can’t get to your ticket yet, with all the Fernets and Fireballs going out to the floor. Luckily, the Sous keeps a case of cold fucking beer in the walk-in, under the raw chicken, so everything’s going to be okay…

What you think it tastes like: Cold Fucking BEER. Origin: Invented by a dentist for coal miners (not kidding)

Nickname: That one soda that mixes well with Jaeger

Overview: Though it started as a form of “Small Beer” or a low alcohol beer, root beer took on its modern form in 1876 when formulated as a beer alternative by Charles Hires. It was an instant hit in the east, but didn’t really take off until breweries idled by Prohibition started to produce it in mass quantities. In 1960 it was realized that sassafras root was carcinogenic, causing companies to reformulate their recipes. DDT was still fine until 1972, however.

What you think it tastes like: Bucolic refreshment evocative of gentler times of yore.