The Shift Before Christmas 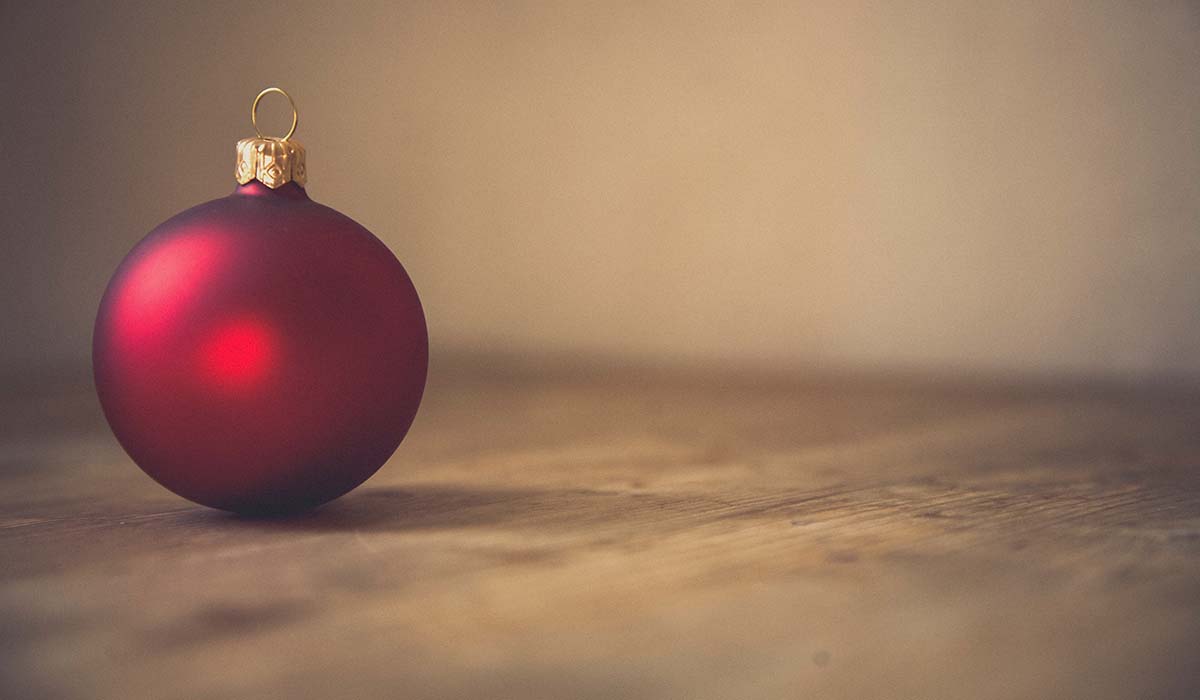 The Shift Before Christmas

‘Twas the shift before Christmas, when all through the kitchen

A line cook was stirring the stock made with chicken;

The mise was laid out by the expo with care,

In hopes that the guests would soon all be there;

The waiters were nestled, all smoking in the alley

With visions of an early night and an easy tally

And the GM in her blazer and me in my toque

Were sneaking some whiskey for our pre-service snoot

When out in the dining room there arose such a clatter

I sprang from my station to see what was the matter.

Away to the window I flew like a flash

Wondering which busser was being an ass.

Giving the room a welcoming glow

When what to my wondering eyes did appear?

But the Maitre D’ quickly slamming his beer

And then a knock at the door, lively and quick

The first party’s here and ready to sit.

And the D called each out by their names

“Now Dasher! Now Dancer and Prancer! Do we have a party of 5?

On Collins and Waller – Your guests have arrived!”

The staff sprang into action and worked the floor

While the kitchen plated 4 courses and more!

With the restaurant running at ludicrous speed

We struggled to keep up with the tables to feed

As I drew in a breath and quickly turned around

I spied a strange man looking the line up and down

Was he a yelper, a guest or the freaking Health inspector?

He was smiling too much and had a curious character:

He was dressed in all fur, from his head to his foot,

And his clothes were all tarnished with ashes and soot.

And then I remembered about the HVAC repair

He was just finishing up with the make-up air.

I told him we’d invoice; I knew this wouldn’t be cheap

But such is the price of these restaurants we keep

The tickets kept coming, in ones, twos, and threes

And the kitchen was humming – no more substitutions please!

And where the hell is Carl? – he has that party of vegans

I have no idea what we’re supposed to feed ’em

And as the night wore on until we were done

Word came we were all in – well, all except one…

He was dining alone, an old man with a beard

He ordered the last venison and wanted it seared.

And when he was done he let out a laugh

“That was the best dinner – thanks to your staff!”

He walked out the door and into the night

“Happy Christmas to all and to all a good night!”