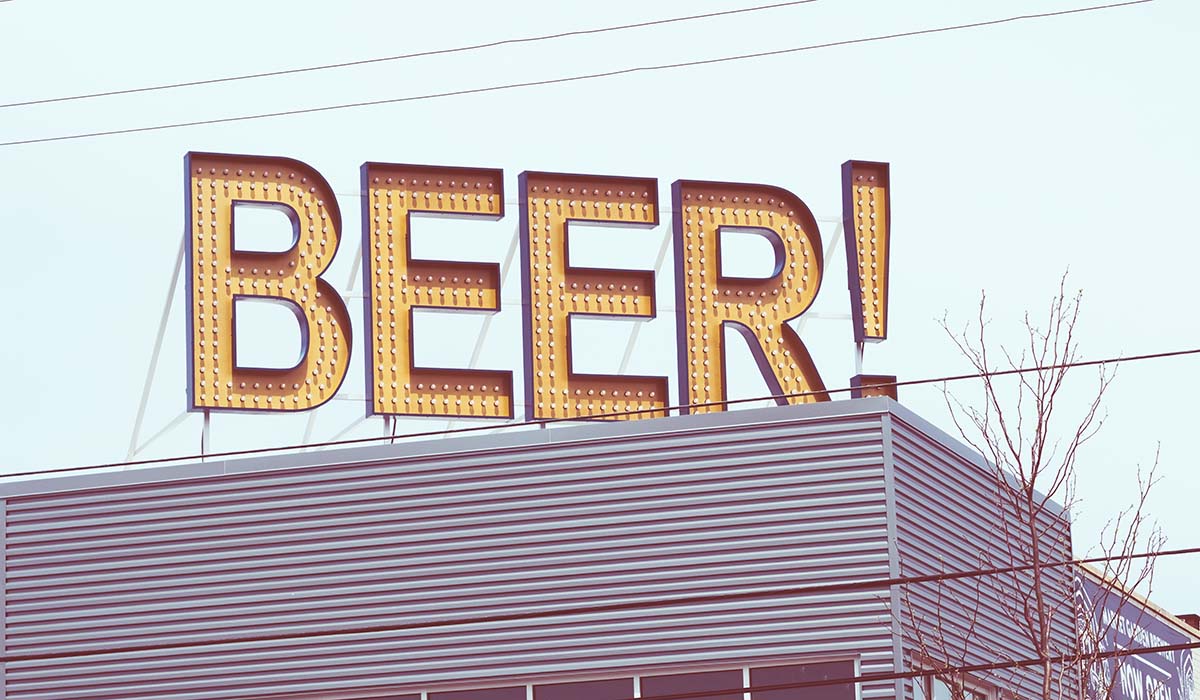 There is nothing as under-rated as cheap beer. It’s refreshing, goes with everything and, well, it’s cheap.

Cheap beer should get more credit. Many restaurants that live on the fancier scale of things fill out their beer list with the hop-laden microbrews and artisanal ciders, often with carefully crafted PG-13 names like Brother Grundel and Intervention IPA. The idea is to show that while the wine list is peppered with biodynamic Pinot Noirs from regions better climatically suited for Merlot, they’re still all woke to the common palate. This is a mistake. The best beers come in a can, are served ice cold and cost around $5 for a sixer of tallboys at a gas station.

Wine isn’t the only beverage worthy of carefully considered food pairings. Here are the best cheap beers and what they pair best with.

Budweiser
The King of Beers is the platonic ideal of cheap beer. All cheap beer lives in the shadow of Budweiser’s marketing budget. It’s as inescapable as death, taxes and that one song by Ed Sheeran. Its flavor is a mix of commerce, industrial efficiency and “hops.” It holds a light bead on the tongue, with a touch of stale sweetness on the finish. When you belch, it sounds like ‘Merica.

Pair with Chanterelle and Corn Risotto

Miller High Life
Miller High Life is a classic brand evoking mustaches, Camaros and passing out at family picnics – though not necessarily your family’s picnic. It dispenses with any hint of “hops” and just tastes a bit like grain, cornbread and outdated plumbing. It’s a little flat on the palate, which heightens its sweetness and adds a much-needed dimension to the finish.

Rolling Rock
Rolling Rock is an interesting beer, featuring the number 33 on the back with absolutely no context. Is it the number of ingredients? The maximum number of servings? A masonic reference? All I know is if I say “Rolling Rock” to my roommate he gets up and leaves the room Skull & Bones style. It’s fuller in flavor than most cheap beers, and not to its detriment. Expect floral aromas as well as hints of yeast and green apple.

Pabst Blue Ribbon
I almost left this off, as Pabst has been taken hipster-mainstream by Portlanders wearing ironic Ghostbusters 2 tee-shirts. Then I realized omitting it would be even more hipster. Besides, I liked Pabst before it was cool – back when it opened for Old Crow at the Lutz Tavern. It was purer then, more authentic and overlooked. PBR today may be the exact same recipe from the exact same factory owned by the exact same multinational corporation as it was then, but it just doesn’t taste the same, you know? Oh wait, you wouldn’t.

Old German
Water. But with alcohol.