On Logic, Superstition and Restaurant Work 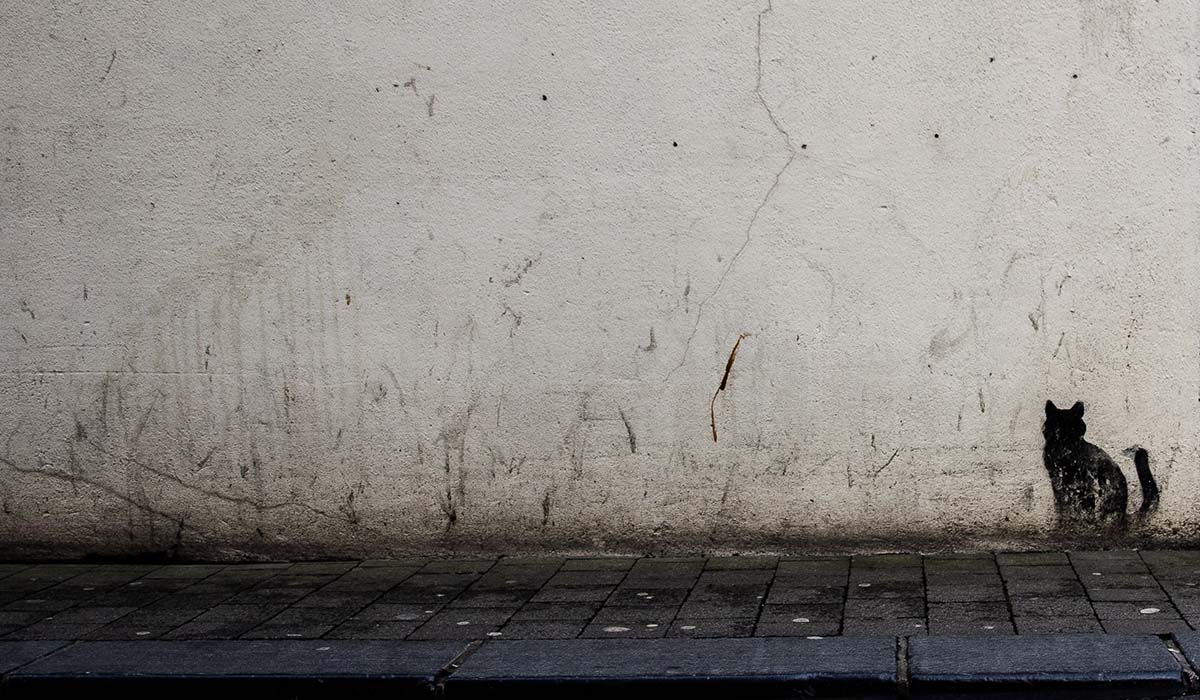 On Logic, Superstition and Restaurant Work

Restaurant work makes even the most rational among us superstitious.

Even if you don’t know your girlfriend’s sun, moon, and rising signs, if you do restaurant work you’re likely to know if Mercury is in retrograde. If T-ball in kindergarten was your first and last team-sports-hurrah, you’re still probably going to know if there’s a sports game happening. You may have written the schedule as equitably as possible but notice that it just seems to be busier every time Carl works; clearly he’s a good luck charm.

There’s no rhyme or reason to most of restaurant day-to-day, and yet, we can’t help but find ways to makes sense of it all. Why? Because we’re both superstitious and obsessed with logic!

Why is it that on this Sunday you did 100 covers and last Sunday you did 30? Well, to get superstitious, the restaurant gods knew that you were running low on kennebec potatoes so they sent everyone in to order extra french fries with their burgers. Or we can get logical about it: there was a Monday holiday or the premier of a movie at the theater up the way. This is how we stay sane and make sense of it all – especially while you’re wiping the same shelf that you wiped 30 minutes ago.

The more you can involve superstition and logic to create your own mythology, the better you’ll be able to handle what is arguably the most unpredictable job on the planet. It’s all about control. In a line of work in which so much is left up to fate and in each night there awaits an unknown level of unforeseen bullets to dodge, we find peace in taking mental control over what we ultimately have the least amount of say in: how busy it will be. Reasoning against all reason is a skill that you learn in a restaurant, like holding four glasses at a time without spilling a drop. It’s an ingrained piece of knowledge that everyone is privy to, just like you would never grab a hot pan handle with a wet towel… a second time.

Another form of illogically logicizing is the “same reason/different outcome” method. There are any number of reasons why a night is busy or slow. However, the same reasons are often given credit for different nightly outcomes.

This method is most often used with regard to the weather. Is it hot outside? Well everyone’s out at the river, or BBQing, or simply wilting feebly onto their recliners. That’s why it’s so slow! Now try this angle: Is it hot outside? Well more people are out and about walking around on the street, no one wants to stay home, folks want beers on the patio. That’s why we’re so busy! Restaurant people often attribute the weather – be it hot, cold, rainy, or blizzarding – to the level of business on any given night. Again, it’s a way to find sense in this sometimes senseless business.

It’s also important not to jinx a night. Never, ever come to work and say that you hope it will be busy or slow: you’ll ruin it for everyone because whichever outcome you desire, the opposite will happen. Everybody doing restaurant work knows this.

In an article in Psychology Today, Susan Krauss Whitbourne says rituals and superstitions are ways to control anxiety. “For many people, not having control over an outcome is a frightening proposition. The more important these uncontrollable situations are, the more likely you’ll try to dream up ways to control their outcome even though it may be unrealistic.”

Your happiness as a restaurant worker is indeed dependent on what the night is like. No one wants to sit around watching the seconds tick by at work. Likewise, no one wants to send the first server home only to be slammed once they’re gone – because that’s what will totally happen. Rolling with the punches and thinking on your toes are important skills in the restaurant industry, but doing your best to predict business is also key. Knowing ahead how busy a night will be helps managers staff properly which is important for keeping labor costs in line. Finding the balance between rolling with the punches and thoughtfully planning ahead is a constant challenge for restaurant workers and the equilibrium is often found in superstition.

So, the next time you decide five bottles of Topo Chico is enough backstock think again – that’s the night every customer will want sparkling water. Of course, if you overstock it, everyone will order the bottles of Mexican Coke you displaced to make room. Good luck out there!

Clea Partridge has never not worked in the service industry. Each time she stepped away from restaurants she felt something lacking and always happily returned to front-of-house service. She loves staff meal and pre-service coffee.