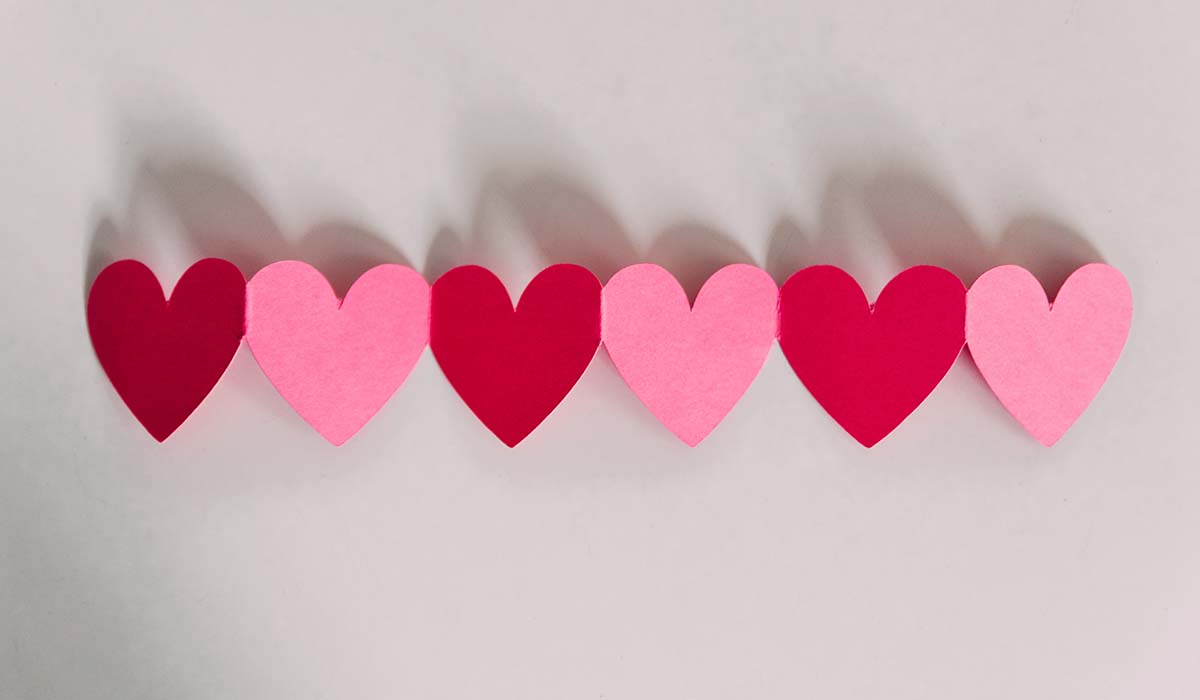 This is it. All the tables are booked for Valentine’s Day and your team is prepared for service.

The “Champagne” has been stocked (some of it might really be Champagne,) extra glass racks are in the store room, and 3 kinds of chocolates are cooling on trays of wildly out of season strawberries. The only thing to do now is to mentally prepare yourself.

The best way to get into the right mental state is to visualize the night ahead. Here are the 5 types of couples you can expect for your Valentine’s Day Dinner service.

The Absolute Amateur Table
These two only eat out twice a year: New Year’s Eve and Valentine’s Day. Their lack of experience shows in everything they do. They didn’t look at the website before booking the table, so they had no idea it was a tasting menu; they don’t eat out enough to know that eating out is very expensive; they don’t understand tipping, especially if the tip is included; they want cocktails no one outside of a cruise ship has ever heard of. The only good news is they won’t linger. While this table will be a royal pain, they’ll turn without much issue, so just grin and bear it. You’ll need the mental energy to deal with…

The Cult
These three or five will have completely ruined the seating strategy just by being an odd number. Everything they do will be ambiguous – are they all together? Or are they friends? Are some friends and others a couple? You’ll never be able to figure it out so don’t try. Just as you form a theory when you see one feeding the other one, they’ll turn around and snuggle with some other member of the table. Just let it go and have fun with it. They’re probably going to be the easiest table of the night since they won’t require you to entertain them. At least they’re more fun than…

The Hardened Married Couple
This couple has a very particular set of coping strategies, strategies they’ve developed over a very long marriage. Strategies that can make them a nightmare for servers like you during a Valentine’s Day service. You can just bring them the complementary sparkling wine immediately, and that’ll be the end of it; they will not flag you down as you try to get to other tables. But if you don’t, they will look for you, make eye contact with you and will wave a single finger in the air, disrupting your whole flow just as you get triple-sat. But you’ll like them more than…

The New Couple
These two are either young and in love for the first time, or older divorcees who are also in love for the first time. They’ll be a virtual spigot of oxytocin. They’ll be holding hands across the table making it difficult to serve the seafood tower or the intricately plated foie gras course that is threatening to fall over at the slightest touch. They’ll get weirdly personal with you and tell you all about each other. If they go to the bathroom at the same time, just hold their course and wait it out. If you’re lucky they won’t turn out to be…

The Marriage Proposal
You drew the short straw on this one. He called ahead and begged to have the ring baked into a slice of cake. Thinking of The Great Valentine’s Choking Debacle of 2014, whoever took the reservation managed to talk him out of it. They also had to talk him out of bringing a puppy with a ring on its collar (The Great Pyrenees Valentine’s Panic of 2012) and of having a guitar player come to the table (The Extreme More Than Words Crisis of 2015.) Instead he’s planning on taking a knee right before dessert and popping the question right then and there. If it goes well, she’ll accept quickly. The Hardened Married Couple might even send them a bottle of Champagne. If it goes badly she’ll get up and leave. In which case The Hardened Married Couple might even send him a bottle of Champagne.

Good luck out there and have a good service. Let us know how it went!