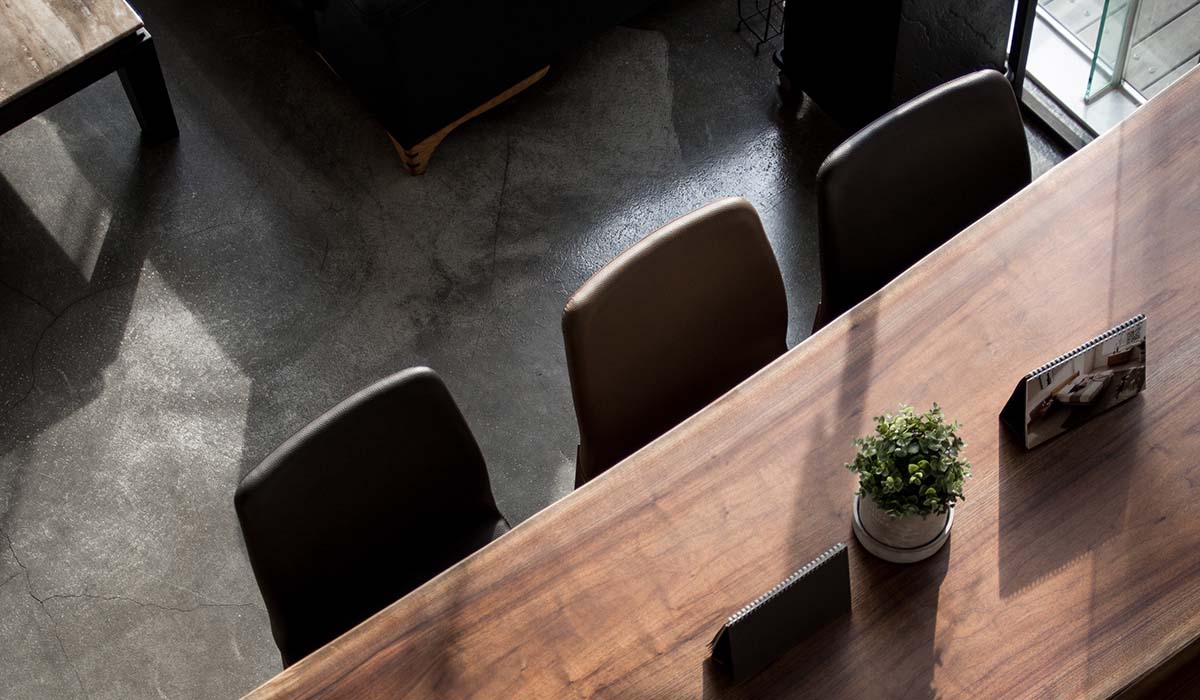 Many restaurant floor plans make about as much sense as Pennsylvania’s 7th congressional district. Table numbers defy any known base-10 counting system and sections are laid out without consideration of basic cartography. Some POS and reservation apps have tried to bring order to the situation, but results have been mixed. In a restaurant, habits are more like traditions and can be very hard to change.

How does this happen? While every restaurant is different, floor plans go all cattywampus for the same reason: out of necessity. There just isn’t a perfectly logical way to lay out a restaurant floor.

It’ll start with the best intentions of being organized and intuitive. Someone will think of a first principle like ‘the table closest to the kitchen would be Table 1. The next closest would be Table 2.’ But with the twists and turns of a restaurant’s doors, walls and windows, the resulting layout will resemble a M.C. Escher fever dream. Soon enough the room will have tables called Table 0 (between 6 and 7, of course) and Table 10a (added after the layout was done and it was decided to not renumber the other tables around it.)

And we haven’t even started talking about sections yet.

Sections are generally designed to break a room up for the servers. The idea is to balance out seating between the opening, middle and closing shifts as much as possible. The result is often completely independent of the table numbers, with sections taking on the shapes of former Soviet republics. The best part is section names. Management might think they’re called Sections 1, 2 or 3, but the staff know them as “Princess” for being closest to the pass, or “The Green Mile” for being the farthest.

And we are just going to pass over the eye-twitchingly complex trading of tables in silence.

The result of all this looks a lot like chaos to an outside observer – but this is the fascinating part: it all works. A restaurant will run hundreds of plates to tables during service without a single misstep. The table numbers and section names take on idiomatic meanings that are near indecipherable to a non-initiate. A busser will be told to “water the Green Mile and check 0 for sets” without any misunderstanding.