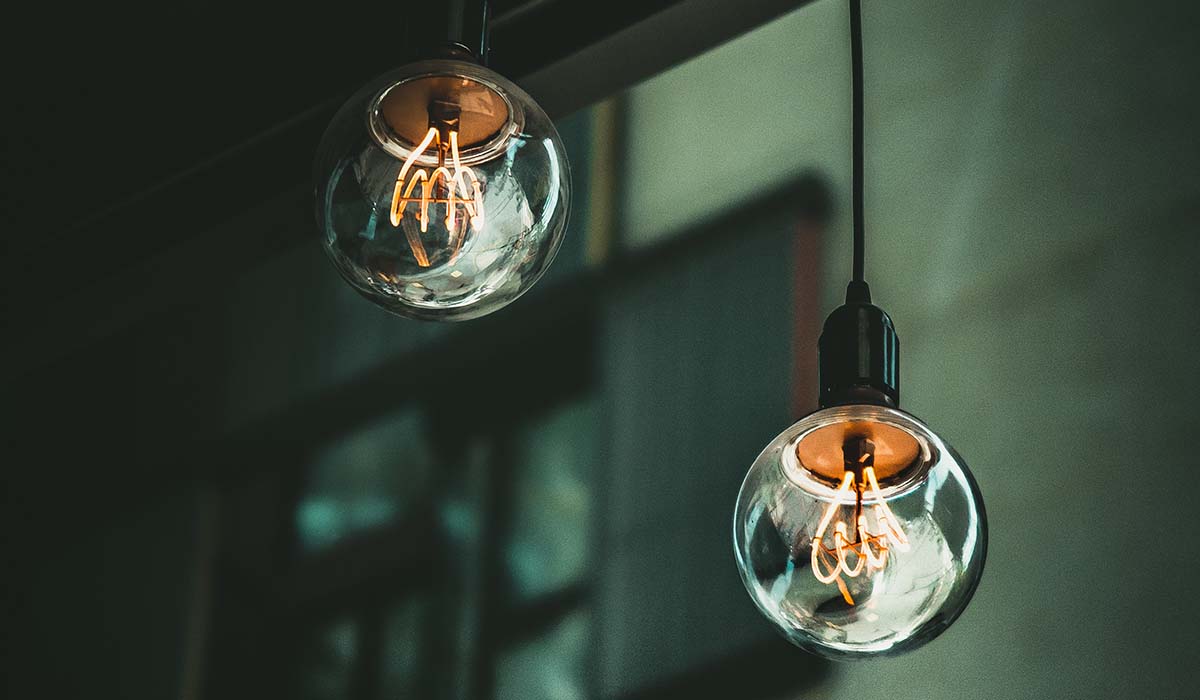 The dinner shift has one major drawback, when the last guest wanders in 10 minutes before close, it’s hard to stay motivated. Especially when they wander into an otherwise empty dining room.

The dinner shift is winding down, the kitchen has already started closing and the last server is trying to knock out all the rollups for tomorrow. Your mind is wandering to meeting up with friends for a drink, but suddenly, in walks that last minute table. They hit you with that question that isn’t a question: “Are you open? Is this ok?” The answer is yes, we are still open and it’s more than ok. But still there’s that pain in everyone’s soul as now there is no way anyone’s going home early tonight.

Since it’s never easy keeping positive when that last table plops down in your section, here are some games we used to play to pass the time and hopefully keep a smile on our faces.

Write them a backstory
I’d hang out in the window with the line cooks and I would make up the life story of the last table. They were almost always a couple, so we’d usually start with how they met. I personally liked having them meet in a police lineup or a mental ward and go from there. It gave the other players a nice framework to start from as we added layers to the stories. Inevitably, things would go pretty dark. Our couple would meet, come to dinner and within a few years have mediocre children that get lost in zoos or drown at Point Nemo. This was a staff favorite.

Plan our Quick Serve Empire
I liked to call this “$20K and a teenager.” It’s not what it sounds like, though. The idea is to imagine what kind of restaurant concept you could build out for very little money and have staffed by teenagers. A combi oven and a fryer gets you Thai fried chicken. A few Hobart mixers, a handful of ISO canisters and a bank of microwaves became “Cake on a Stick.” This ended up being a fairly productive game, as over the years different cooks I worked with went on to open their own spots. I like to think that by playing this game, people started to develop some real concepts.

I spy
This is a well-known children’s game where one player picks an object and the other players ask questions to guess what the item is. Since everyone involved was a grown adult (at least legally speaking) and a restaurant worker, this game could get pretty weird pretty fast. On one memorable occasion the bartender I-Spied our last customer’s neck mole. I don’t even want to repeat the series of questions that brought us to that answer.

Playlist Chicken
This is a very simple, but satisfying game. All you do is put on a playlist or album that’s rated explicit, and whoever advances it to the next track loses. It’s not fun to play Run the Jewels, since you’ll skip every song, so you should go with something that can almost pass, like SZA, especially since you’ve been listening to the clean versions up until this point.

With the right game and the right crew, you’ll not only have a better end of your dinner shift, you’ll impress the table with your grace and hospitality. They don’t need to know you guessed “table 10a’s neck mole” from the question “Does it have a hair in it?”