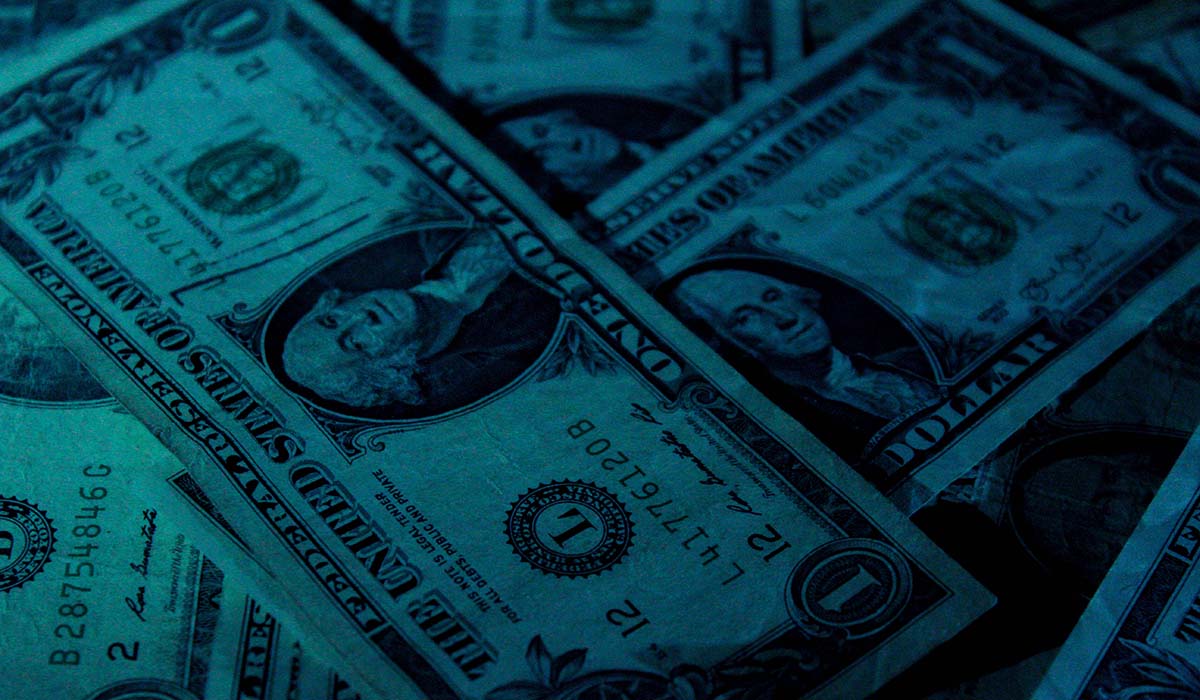 On March 6th and 7th, the United States House of Representatives heard testimony about proposed changes to rules governing tip pooling. The hearings led to the introduction of legislation to ban tip pooling, blocking changes to current regulations.

Tip pooling has become a hot topic as the Department of Labor has moved to overturn an Obama-era regulation that effectively banned mandatory tip sharing. Under current rules, all tips belong exclusively to tipped employees. The new proposal is to roll back the regulations to the 2011 standard and allow for businesses to require tip sharing between front and back of house employees.

Many opponents to the rule change noted that if employees were forced to share tips with traditionally non-tipped employees, they could also be forced to share tips with managers and business owners – leading to wage theft. Instead of recognizing this issue, however, the administration actively removed any mention of potential wage theft from its analysis of the proposal.

The public reaction to the rule changes, and to the way the Dept. of Labor has handled them, has not been positive.

On March 6th, Labor Secretary Alexander Acosta testified to Congress on the matter, laying the groundwork for a legislative compromise: “I fully support a provision that says establishments should not be permitted to keep any portion of a tip.” His idea was to allow the sharing of tips, but to ban employers and managers from confiscating tips for themselves.

On March 7th, House Democrats Reps Rosa DeLauro (D-Conn.) and Katherine Clark (D-Mass.) introduced a bill that went further. Under the Tip Income Protection Act, the Fair Labor Standards Act would be amended to ban mandatory tip sharing – not just for employers and managers, but for all traditionally non-tipped employees like cooks and dishwashers. In essence, the bill would make the Obama-era rule into law.

“Every day, workers depend on their hard earned tips to feed their families and get through school, and the least this administration can do is offer assurance that their bosses won’t steal from them,” Clark said in a written statement.

It’s too early to tell if the bill will move forward in the House and then Senate, however. While the provision to block owners and managers from participating in mandatory tip pools drew support from both sides of Congress, a bill to ban the practice of tip pooling altogether may face opposition. It’s also possible the bill will be amended to limit its scope to only cover the issue of wage-theft and allow mandatory tip pooling after all. One thing is for certain – in an election year, it is a good idea to reach out to your representatives and make your opinions known.