Home » Blog » Industry Life » Working in Restaurants In Your 20’s

Working in Restaurants In Your 20’s 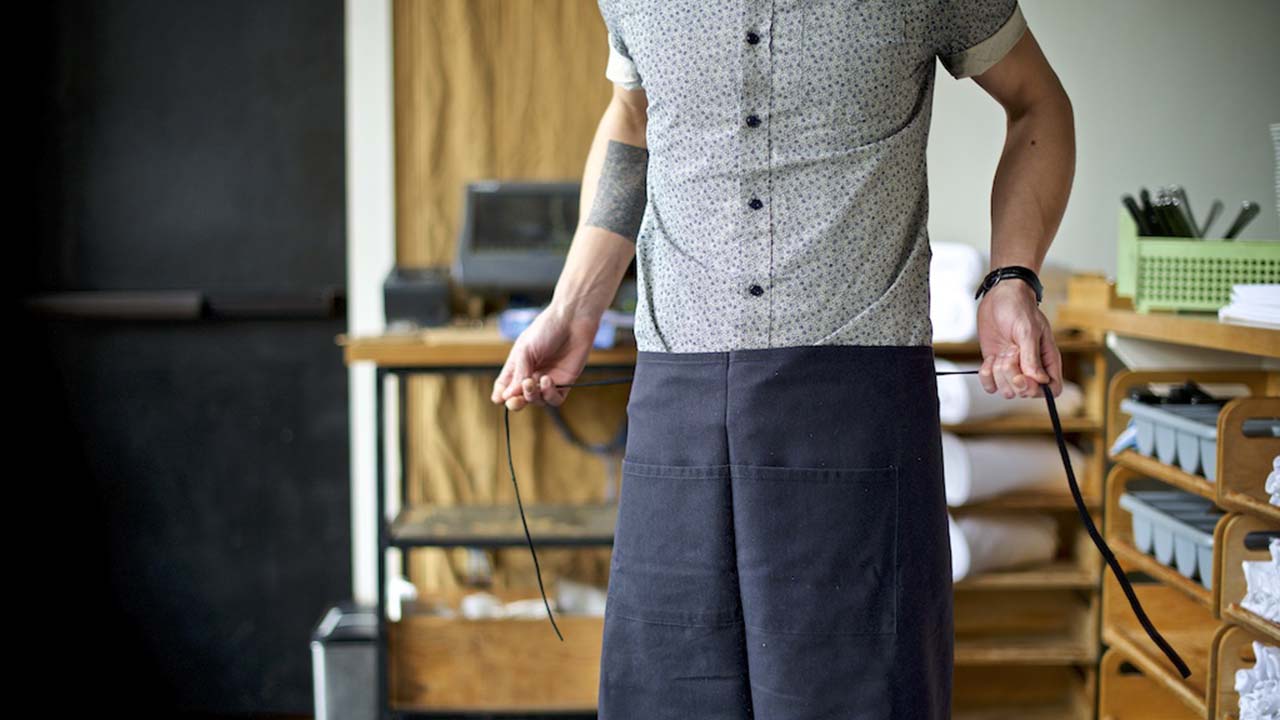 Working in restaurants was one of the best decisions I made in my 20s and here’s why:

When I was in my 20’s, I was working in restaurants. And I wouldn’t have changed a single thing.

I’m the first to admit that my 20s were a long time ago. We felt woke (eh? right?!) for listening to Cyprus Hill and if I wanted to text someone I needed to open my flip phone. Back then, a Kardashian was a lawyer and Hugh Grant could still be thought of as a viable romantic lead. While some things have changed for the better (my iPhone wakes me, gives me rides and sometimes even feeds me) I still look fondly on the “bad old days” of working in restaurants.

Working in restaurants was one of the best decisions I made in my 20s and here’s why:

I didn’t know how to feed myself.
I was released into the wild with a limited skill-set and cooking wasn’t one of them. I struggled with some of the more basic concepts of how to prepare food. I only knew that if I showed up at the Safeway deli counter a few minutes before closing, they’d give me General Tso’s Chicken for half-price. After getting a job as a pizza cook, I at least had a steady source of nutrients. It turns out you can’t live on sodium alone.

Even better, once I took a job bussing tables at a fancy restaurant, I was introduced to vegetables that hadn’t been frozen and meat that could be served medium-rare. Every new bite was an epiphany.

I didn’t know how to make friends.
I might have been slightly awkward in my 20s. I might be slightly awkward now, but I was awkward then, too (we miss you Mitch Hedberg.) The result was I didn’t make friends very easily. When I first took a restaurant job, I didn’t appreciate how much I was about to learn about social interactions. I went from avoiding talking to strangers at all cost to being a virtual extrovert, ready to make small-talk at any time.

First, since I was cooking, I made friends with my crew. Soon my social network expanded to include all the floor staff and their friends. I went from not knowing anyone to knowing cooks, servers, bartenders, painters, musicians, dancers, writers and on and on. When I wasn’t working, I had a full squad to explore the city with – and we did.

I didn’t have a girlfriend.
Making friends is one thing, but forming a romantic bond is quite another. To paraphrase Scarface, in my world, first you get the job, then you get the better shifts, and then you get the women. Now that I was reasonably fed and had some friends, I was ready to meet the girl of my dreams.

I didn’t know how to party.
Shy and starving boy-children from Ohio aren’t exactly known for being partiers – until they become known for being a partier. Working in a restaurant taught me how to drink, a lot, but still show up and work hard. Once I was promoted to server, I had to take the Sunday brunch shift. It was great money, but I had to be at the restaurant by 6:30am. Since I was still working the Saturday busser shift, I became acquainted with “clopening.” This is the act of closing one shift and then opening the next. The result was I would go out on Saturday night, get hammered, and somehow still show up on Sunday morning like nothing was amiss.

A few weeks of that taught me self-control. Nothing good happens in a bar after 1am. I learned how to have my fun and then go home and take care of myself. Besides, the real fun people to drink with are not out on Saturdays, they’re out on Tuesdays.

I didn’t stay the same.
The best part of working in restaurants in my 20s was getting to grow up. I was irresponsible in every way imaginable, but restaurant life taught me what I needed to know to be a fully-formed adult. I can cook better than most of my non-industry friends; I have an interesting set of people in my life; I have a good time when I go out, but I make it home safely every night. (I still don’t have a girlfriend, but that’s on me).

My non-restaurant friends may have gotten “better” jobs while I was waiting tables, but I got to live my life how I saw fit. My evolutionary path was of my own direction. If I succeeded, it was because I did something right. If I failed, it was because I did something stupid. I didn’t blame anyone but myself for my place in the world. And it turns out my place in the world is just what it should be.