The Fine Art of Cocktail Names 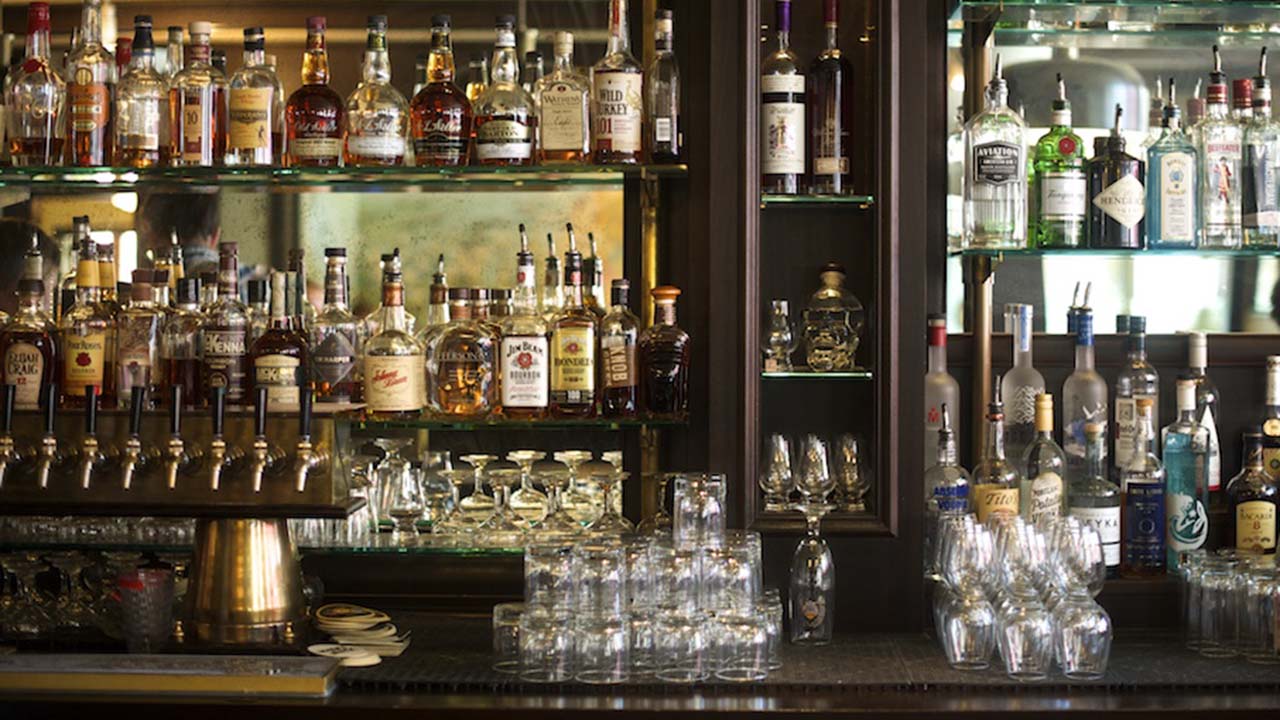 How to think of cocktail names

Your cocktail menu matters. It needs to be clear and draw the guest in with interesting ingredients and clever cocktail names. It’s one of the many touch-points where you can communicate the personality of your bar or restaurant. If you are offered a Rye-Curious Cocktail, just for example, it’s probably not the same kind of bar that sells Paul Harvey Wallbangers. Your cocktail names are as much as a part of your marketing as your sign out front (unless of course you are one of those ‘speakeasy’ joints without a sign – then your cocktail names are your marketing.)

Here’s a few thoughts to get your spirits high (eh?) and the juices flowing (EEHHH???) when you’re naming that new cocktail.

Get thematic
A great way to add some personality to your bar is to run down a theme when naming your cocktails. Victoria, a bar in Portland, Ore nailed this one when they named all their cocktails in reference to The Princess Bride. First, only a psychopath doesn’t like The Princess Bride. Second, it’s just fun to hear dignified looking guests order the “Mawage.”

Get obscure
I once named a drink The Tristram Shandy. It was a variation of a traditional Shandy, but with Cock ‘N Bull Ginger Beer instead of lemonade. I sold 100s of these a week and to my knowledge, no one ever got the reference. If you do get the reference, I’m glad that Master’s Degree in 18th century English Literature was worth it after all.

Get some inspiration from your ingredients
I once had a cocktail on my menu that was more revealed than invented. During a lunch service this guy came to the bar dressed like James Joyce. He ordered “gin and grapefruit with a touch of Campari and St Germain, stirred and served up, no garnish.” He then proceeded to shoot the drink, paid in cash and walk right back out of the restaurant. I never saw him again and after shift, when I mentioned him to a coworker, no one else saw him. If you come across someone doing James Joyce cosplay, let me know.

Later, I played around with the proportions and the gin and settled on Plymouth Gin, switched the Campari to Aperol and went ahead and doomed myself before the gin gods and shook it. Calling from the ingredients I named it “The Bitter Pilgrim.”

Get playful with the classics
I liked starting with a tried and true recipe and then twisting it into something new. What started as a Corpse Reviver would end up as a Weekend at Bernie’s (Bourbon, Cointreau, Nocino, dash of lemon.) A Manhattan would find new life as The Williamsburg (Bourbon, Carpano Antica, Fernet and 3 dollars extra because gentrification). Fine, I like Bourbon.

It’s also easier to explain a drink with a quick “It’s like this, but with that…”

Let the classics get playful with you
Let’s face it, while new drinks are being invented every time a bar manager is looking to clear some shelf-space, the classics have a place on almost every menu. It’s not just because of the recipes, but the names are often truly cool: The Aviation, The Vesper, The Widow’s Kiss, The Last Word and on and on. These are drinks of a different era, a time when a man could die from a scratch on a barbed wire fence after returning home from the Great War. Yet these drinks are still as relevant today as they were in the days of catching polio while your children worked in factories.

When we sip our cocktails, we should take a moment to remember just how great living in the modern era really is – for the moment at least.