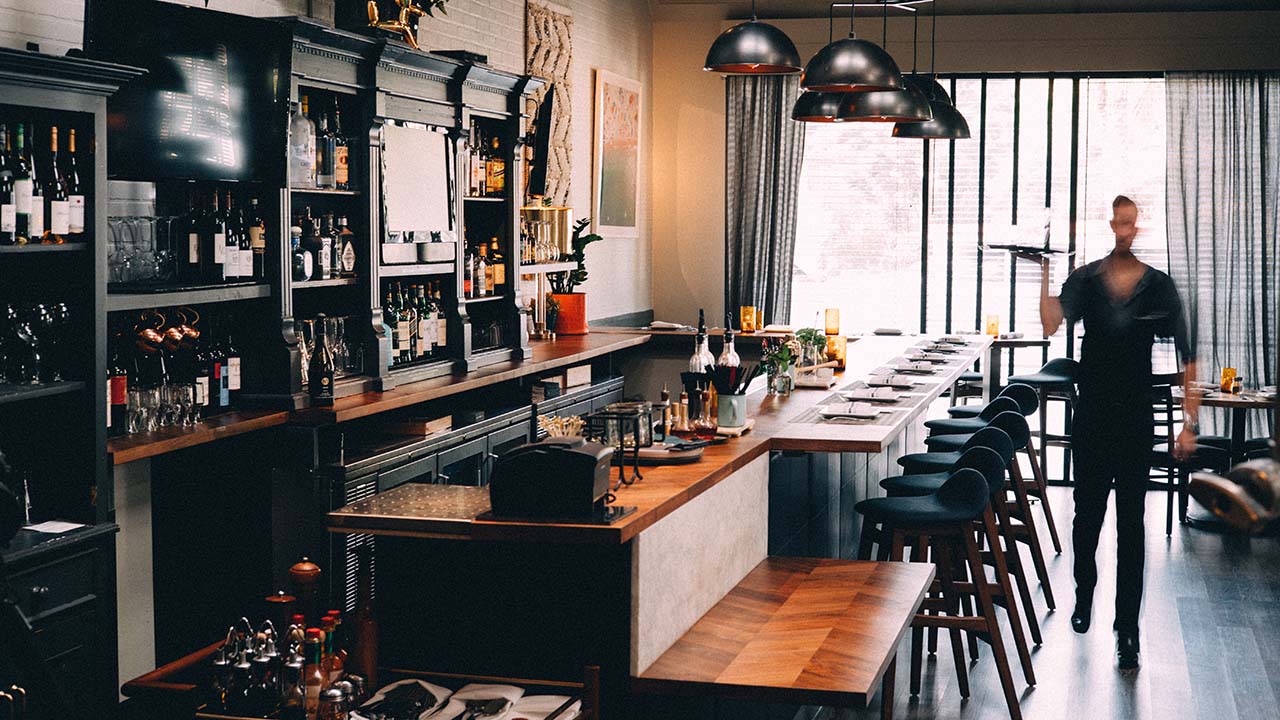 I should have just gone to work...

I try to avoid confessional articles, but lately I’ve been thinking about the consequences of a youthful indiscretion – a no call/no show.

Ok, so I was in my 20’s, but I was living the day-to-day of a feral teenager. I had just returned from an extended stay in Alaska and just wasn’t feeling like getting back to work. I was wishing for a perpetual summer in the face of the coming rain in Portland, OR.

Part of me thought ‘get over it’ and I tried my best to get back to working. I picked up two jobs in short order. I got some lunch shifts at a little neighborhood café near my friend’s house, and some night shifts bussing at a really nice place in a trendy area across the river. For the first few weeks everything went as planned. I worked my AM shift, hustled across town and bussed tables for the PM shift.

One day I worked my morning shift like usual, but as I was counting out my tickets something felt different. I thought about waiting for the bus and I just shuddered. I didn’t want to cross the river. I didn’t want to clear plates and pour water for well-dressed people. I didn’t want to collect a wad of hand-me-down dollar bills. I wanted to go hiking.

So I went hiking.

It was a pleasant enough hike, and a nice enough evening. It barely crossed my mind what I’d done. Even the next morning I felt fine with it. To me I was just a replaceable cog in the restaurant machine. If I didn’t show they’d have a new body hired within days – no big deal. So I went on with my life.

Years later, I was hiring a lead server. I went through the candidates’ resumes and arranged the interviews. One of the names felt familiar to me, but I couldn’t place it. It wasn’t until halfway through the interview I recognized her: She was the other busser, the one who had to cover my section years ago. What was worse is she recognized me straight away. Or at least I thought she did. She made a lot of effort to emphasize her “Professionalism” and her “Follow Through.” She felt that she was “always dependable” and “wouldn’t ever think of letting her team down.” She also made a lot of eye contact as she reiterated her “respect for the jobs she’s worked.” A little bit of my soul was dying like a Caesar salad left too long in the expo window.

Worse, she was the perfect fit. She had an impeccable resume, great experience and the kind of wine knowledge that was (and is) getting harder and harder to find. I decided to hire her, despite my embarrassment, because we really needed someone of that caliber on the floor. I called her later that day and left her a message offering her the job. She didn’t call back.

I can assume she thought about who I was and decided against joining the team. I ended up going with a less experienced candidate – who ended up no-showing himself and leaving me right back where I started.

In the restaurant industry, reputation is everything. People want to work with people they know and trust. It doesn’t matter if you’re hiring or trying to get hired – if you’ve done right by your community, they’ll do right by you.

And that’s why No Call/No Show is a big deal.