I Am Part of the Resistance Inside the Kitchen 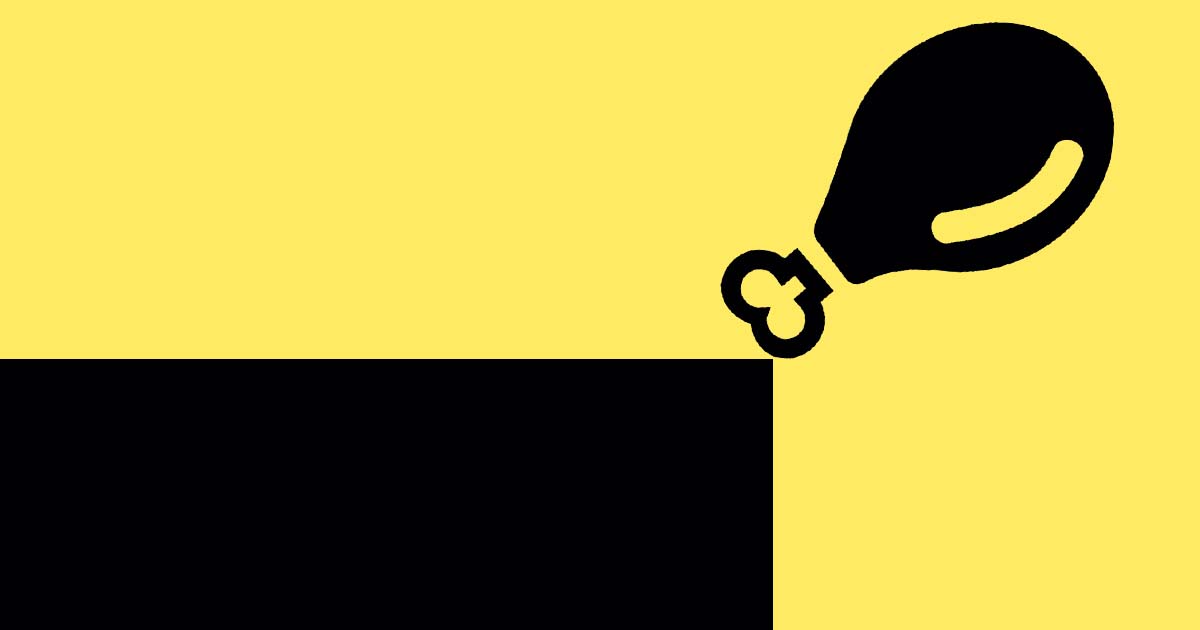 Poached is taking the rare step of publishing an anonymous Op-Ed essay. We have done so at the request of the author, a sous chef in a local fine dining restaurant whose identity is known to us and whose mise en place would be jeopardized by its disclosure. We believe publishing this essay anonymously is the only way to deliver an important perspective to our readers.

Our Executive Chef is facing a test to his culinary vision unlike any faced by a modernist influenced New American restaurant specializing in tapas-styled family-meal tasting menus.

It’s not just the C+ on the health inspection. Or that the floor staff is bitterly divided over serving a pasta course on re-purposed floor tiles. Or even that the taco cart down the street has longer lines.

The dilemma – that he does not fully grasp – is that many of his line cooks are working diligently from within his own kitchen to frustrate parts of his tasting menus and his worst, Fireball whiskey fueled inclinations.

I would know. I am one of them.

To be clear, we don’t want to cook the popular “elevated counter service” that is cutting into our customer base. We want the restaurant to succeed and think many of the happy hour menu items have already made our early evening guest checks higher.

But we believe our first duty is to the food scene, and our Chef continues to act in a way that is detrimental to our city’s reputation on Eater.

That is why many of us line cooks have vowed to do what we can to correctly confit duck legs and not use salmon roe foam as a way to bring a richer mouthfeel to our sides of roasted asparagus.

The root of the problem is Chef’s lack of a coherent culinary perspective. Anyone who works with him knows he’s not moored to any discernible first principles that guide his menu planning.

Don’t get me wrong. There are bright spots that the near-ceaseless negative yelp reviews fail to capture. Effective prep lists, historic ticket times, a more robust and aromatic herb garden and more.

But these successes have come despite – not because of – Chef’s leadership style, which is impetuous, adversarial, petty and ineffective.

Stand-ups with him veer off topic and off the rails, he engages in repetitive rants about that one time at Food & Wine Aspen, and his impulsiveness results in half-baked, over-cooked, pin bone laden fish courses that come back and need re-fired during the busiest part of the rush.

Given the instability many witnessed, there were early whispers of promoting the CdC and letting Chef go. But with all the prior posts from bloggers, Instagram influencers, and the city’s one part-time local food critic who writes for an alt-weekly no one reads anymore, we wanted to avoid any negative media attention. So we will do what we can to steer the Chef in the right direction until – one way or another – it’s over.

This is a quiet resistance within the kitchen, of line cooks choosing to put food first. But the real difference will be made by everyday customers who rise above being hungry 10 minutes before we close and decide to order the tasting menu, with wine pairings, but still want time to drink their cocktails first. Who end up ‘gramming the tuna tartar served on cucumber snow when they really should have gone to the taco stand like everyone else.

The writer is an experienced line cook in an award-winning fine dining restaurant.