Home » Blog » Industry Life » Family Meal: You Are Who You Eat With

Family Meal: You Are Who You Eat With 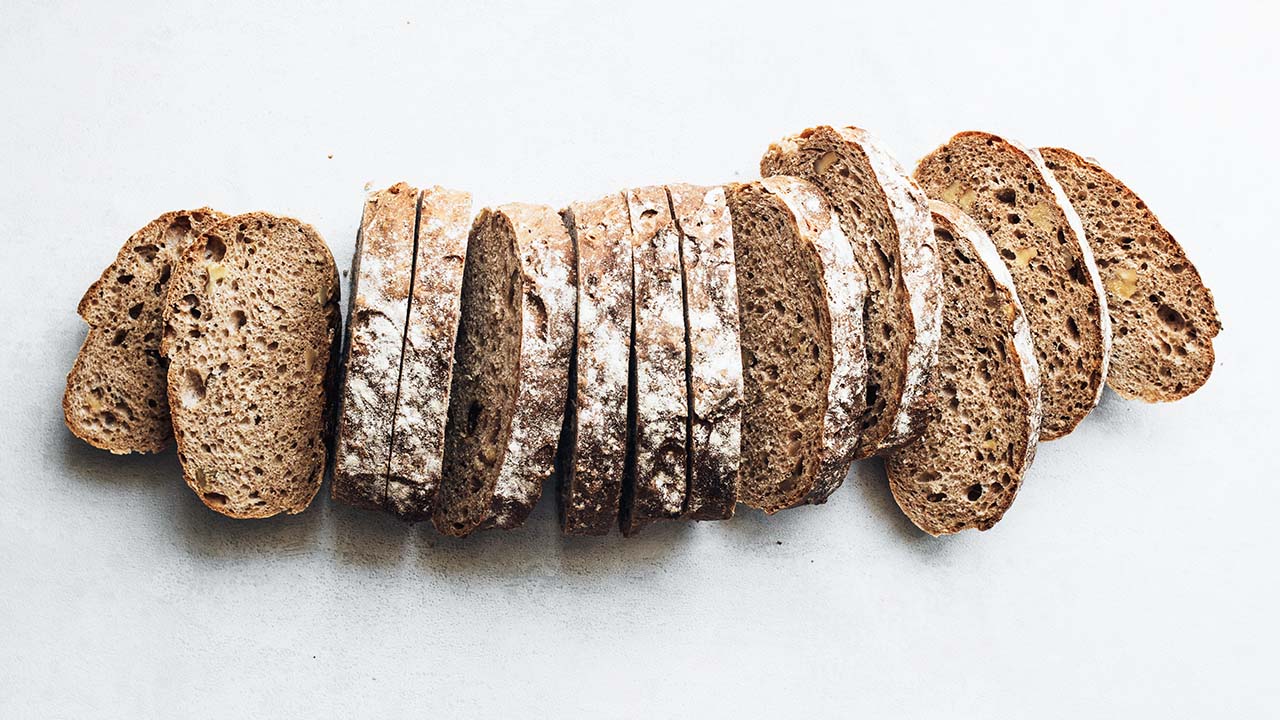 It's all about who you break bread with.

Crew chow, AKA Family Meal, is a part of the fabric of the restaurant industry. Every place does it differently – but the core of what crew chow is remains the same across nearly every restaurant.

Crew chow, or more endearingly, Family Meal, is the time when workers sit down together and commune over lunch or dinner. It’s a few moments to reflect on service, or on things that have nothing to do with restaurants at all. Gossip, jokes, potential business plans (and in better times even politics) were discussed between bites of whatever the kitchen provided for the staff.

When I started working in restaurants, I cycled through a few pizza places and bars before landing somewhere that took Family Meal seriously. It was a whole new world for me. Not only was I now required to keep a clean and ironed white shirt, I had to exercise some table manners. I did a better job of the former than the latter. More importantly, it was at Family Meal that I fell deeply in love with food and restaurants.

The meals evolved through time. When I was first hired, they were on a fish phase. The chef had been ordering whole salmon and then breaking them down on site. The result was a lot of little bits of salmon to go into a stew. The cooks would have a separate stock pot going just for family meal to make the base. Close to the end of the night they’d start to toss in bits of fish, mussels and potatoes. They’d serve it right from the stove, each staff member lining up and ladling out a portion.

Then there came the Age of Rice. One of the line cooks claimed to be an expert at cooking rice, so he got stuck with that duty until he actually was. Meals were comprised of pork or chicken cooked down in curries and served with roasted cauliflower. I’d never had a curry before that Family Meal. While I’ve had better curries through the years, that first time is still my favorite curry. It was a first kiss of something spicy enough to make my scalp sweat.

Once they got tired of rice, there was a short-lived sandwich phase. This was more dynamic than it sounds. Grilled cheese and tomato soup was a solid favorite for the staff. Then there was the great ‘Is a Hotdog a Sandwich’ debate that nearly tore the staff into warring factions. After hotdogs were banned as too divisive, we moved on to make your own sandwiches with a buffet of cold cuts and deli meats.

The sandwich phase then turned to variations on roasted chicken. Two standouts are worth mentioning: 40 clove garlic chicken and cornflake chicken. Both were favorites because they were easy to make, cheap for the ownership and just delicious. 40 clove garlic chicken recipes are easy to come by, but it’s basically tossing mirepoix, chicken legs and thighs, stock, herbs and garlic into hotel pans and letting them roast. If you let it go low and slow it can go in the oven after the second turn of the dining room and be ready as the last few tables are cashing out.

Cornflake chicken is one of those meals that shouldn’t be as good as it is. We’d break up a few chickens and marinate them in yellow mustard. Then we’d bread them with cornflakes we had processed with a few sticks of butter. We’d pop it all into the oven after the last seating’s mains went out and it usually timed up just right with the last table leaving.

Before I worked in restaurants I didn’t know anything about food. I didn’t know what a Cipollini was or how to keep a knife sharp. I didn’t know that Riesling goes with nearly everything or that a squeeze of lemon is better than a pinch of salt. I especially didn’t know how to feed a family of tired but hyper, drunk and stoned, lonely but in love people from diverse enough backgrounds we often didn’t even speak the same languages. But I learned. And I’m glad I did.