How I Learned to Stop Worrying and Love the Closing Shift 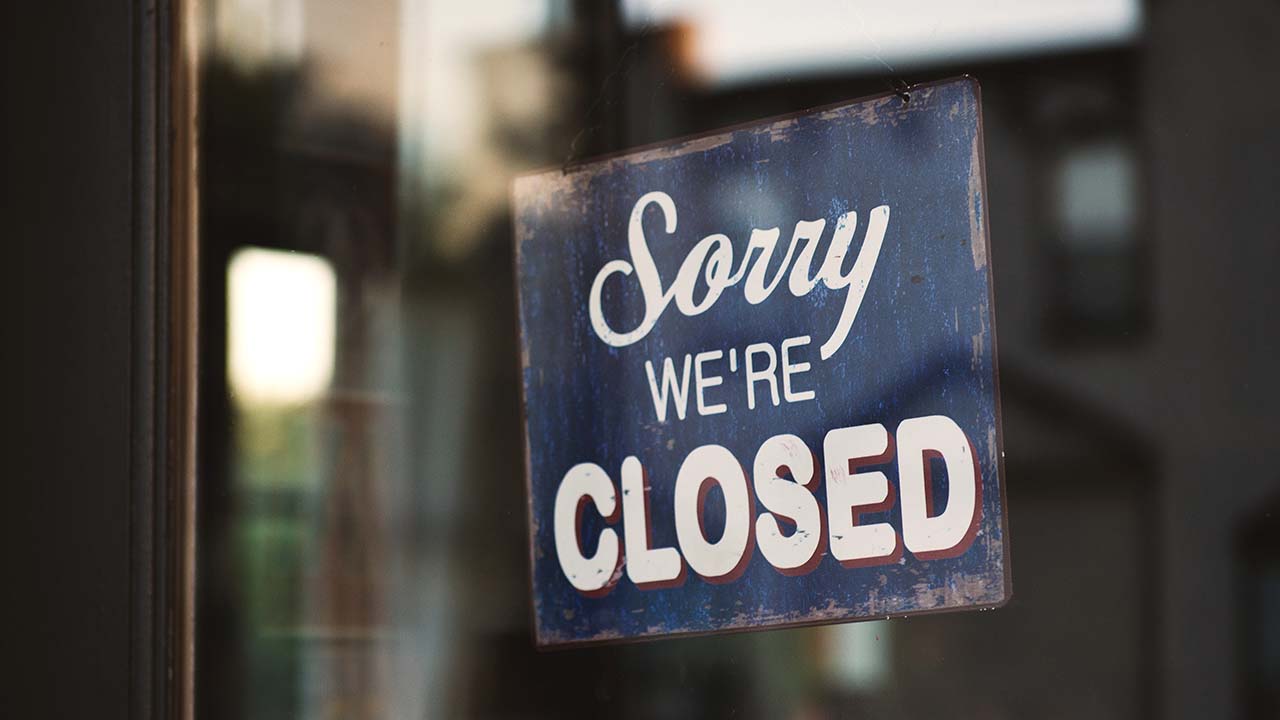 The closing shift isn’t everyone’s favorite, but we all have to work it at some point. So if you find yourself closing, here are some things you can look forward to.

I strongly believe that mixing up your shifts is healthy, but over the years I’ve begun to see the benefits of the closing shift and why it can actually be a really good shift to work—even if it’s the least swappable.

I’ve always had a love-hate relationship with working the closing shift. The hate part probably came from a job I had where (for some reason) I became the designated closer. I’d watch my co-workers clock out, sit down to have a meal at a decent hour, and of course, start drinking while the night was still young.

Maybe it was my acute FOMO, but I began to resent the closing shift. So, to avoid going crazy, I realized I needed to change my perspective on closing – it was part of the job description, after all.

One of the best aspects of closing is that you typically start your shift in the evening. This allows you to have half a day off (depending on your situation). You can focus on a hobby or a project, get a second job, or just take time for yourself by visiting friends, sleeping in or chilling out before work.

When you’re the closer, the start of your shift usually happens when all the action takes place—making most of your shift fly by. Opening and mid shifts commonly start with a lot of downtime filled in with side-work and time starts to move backwards at that point. With that said, closing shifts tend to be longer, and more hours mean more money. So working the closing shift can be an efficient use of your time.

There is also a special bond that happens between closing shift co-workers. When you close, all your other closing companions—BOH and FOH— generally finish up side-work and clock out at the same time. So, hopefully you all sit down, enjoy a shift meal and drink (or two), and get to know one another. At one job I had, someone would bring in Cards Against Humanity and we would all drink and play after-hours. At another spot, when we would all finish up and have our shift drink we would venture to a local bar and hang out for the evening.

Since usual business is closed, no one’s going to ask you to clock back in because of an unexpected rush and you don’t have to feel like a burden for taking up valuable seats during peak hours. Sure, the managers eventually want you to get out of there so they can go home, but that hour or so after closing is a great time to bond with your co-workers and maybe even go out afterwards.

Don’t get me wrong—closing too much is a good way to burn out, but it isn’t the worst shift available. You make efficient use of your time, make money and make connections with co-workers.