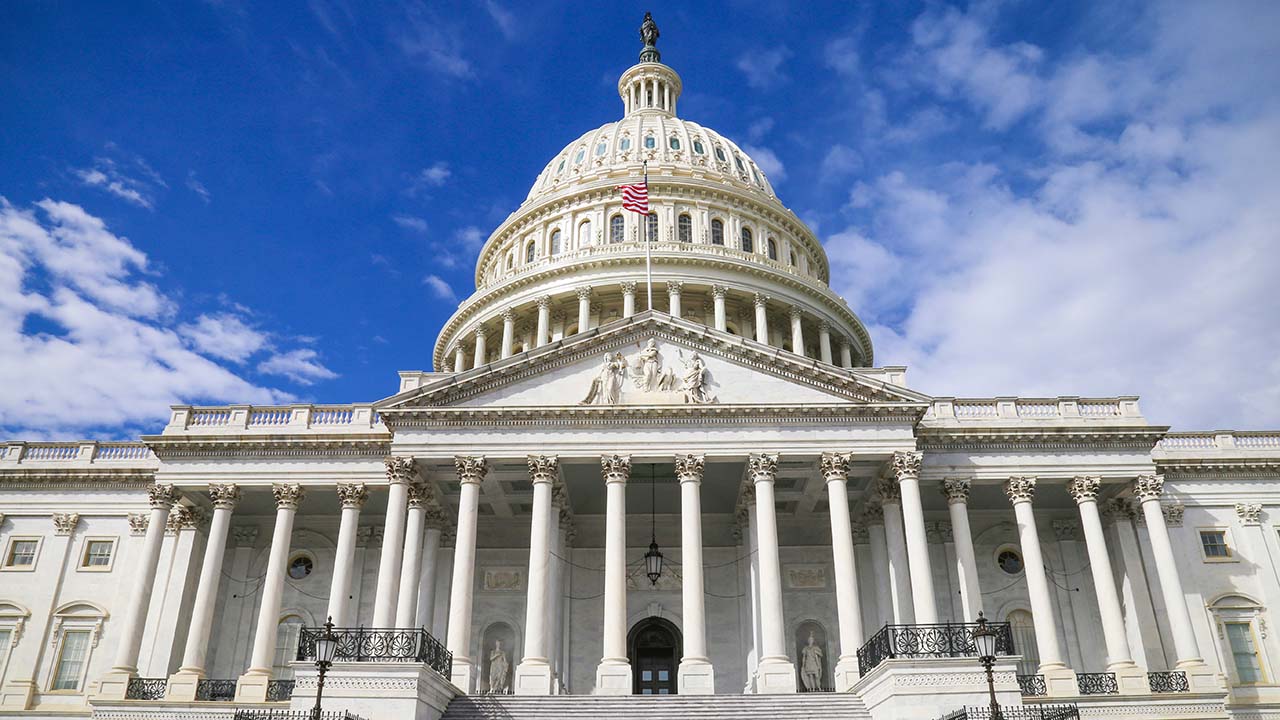 2019 started fast, with a contentious government shutdown that has far-reaching effects across the U.S. economy, including the food and beverage industry.

A quarter of the U.S. government shuttered on Saturday, December 22nd 2018 due to the partial government shutdown. Since then, the House of Representatives and The White House have not come to an agreement over President Donald Trump’s demand for a spending deal to include $5.7 billion for a wall on the US-Mexico border. Many industries have felt the burden of the shutdown—including the food and beverage industry. Similar to every other business, food and beverage establishments depend on government agencies to keep things moving like employment eligibility verification, licensing, and day-to-day foot traffic—especially if you run a restaurant dependent on the tourism of National Museums, Galleries, Zoos and Parks.

Perhaps the most ironic impact the government shutdown has had on the food and beverage industry is the closure of the Department of Homeland Security (DHS) and E-Verify—the electronic employment eligibility system that confirms if new hires can legally work in the United States. Until the government shutdown ends and DHS re-opens, employers cannot complete onboarding new employees or verify that they’re eligible to work in the U.S.

The E-verify site claims that they will suspend the 3-day rule for those affected by the closure, but employers still need to complete I-9 forms three business days from an employee’s first paid day of work. The three-day rule gives employers at most, three business days after a new employee’s first paid day to verify employment eligibility. The closure of E-verify puts restaurants and other businesses that need to hire in a confusing place. Some states make E-verify mandatory for new hires, while overall, it has become a widely used tool for cross checking employee’s I-9 forms with records available to the Social Security Administration and DHS.

As a result of the shutdown, the federal Alcohol and Tobacco Tax and Trade Bureau (TTB) has closed, causing disturbance to production within the beverage industry. Businesses producing or importing alcohol must first undergo approval and licensure through the TTB. The closure has put all new businesses making and selling alcohol in limbo until the TTB re-opens and processes submissions. Current breweries and wineries are feeling the blow as they need approval for labels and ingredients before they can bring new releases to market.

Businesses can still apply for licenses and approvals but the submissions will not be processed until the government shutdown ends.  Anticipate delays, because there is a predicted pile of submissions built up over the last 3 weeks.

Throughout the government shutdown, many of The Smithsonian’s locations held on with reserve funds as long as they could, but in the end, three weeks was too long. The closure of The Smithsonian’s 19 museums and galleries and the National Zoo caused the 21 restaurant establishments within those institutions to close as well. This added to the overall number of workers who’ve been temporarily laid off, but because they are not federal workers they’re not considered furloughed and may not receive back pay.

Closures of cultural attractions like The Smithsonian can have a major impact on neighboring businesses and local economies as well. Many locations depend on the tourism of these federally funded attractions to bring business. But the stress of the closures hasn’t stopped Washington D.C.’s restaurants from demonstrating true hospitality to furloughed workers. The Washington Post shares that José Andrés of ThinkFoodGroup has been providing free chicken shawarma sandwiches at his Zaytinya location and pulled pork sandwiches at America Eats Tavern to anyone with a government ID. Other establishments are offering discounted food and drinks or extended happy hours to aid furloughed workers on food costs through the government shutdown.

As of today, we are in the second-longest government shutdown in U.S. history and it is unclear when or how it will end. The House has passed an appropriations bills to immediately open the government, but the Senate is refusing to vote on any bill that lacks the President’s support. The President, meanwhile, is refusing to back down on his demand to fund a highly controversial wall on the US-Mexico border. The impact of the shutdown has been felt across the nation, leaving many workers and businesses in financial distress. As this political battle continues, the economic impact of the shutdown will only become wider and deeper.