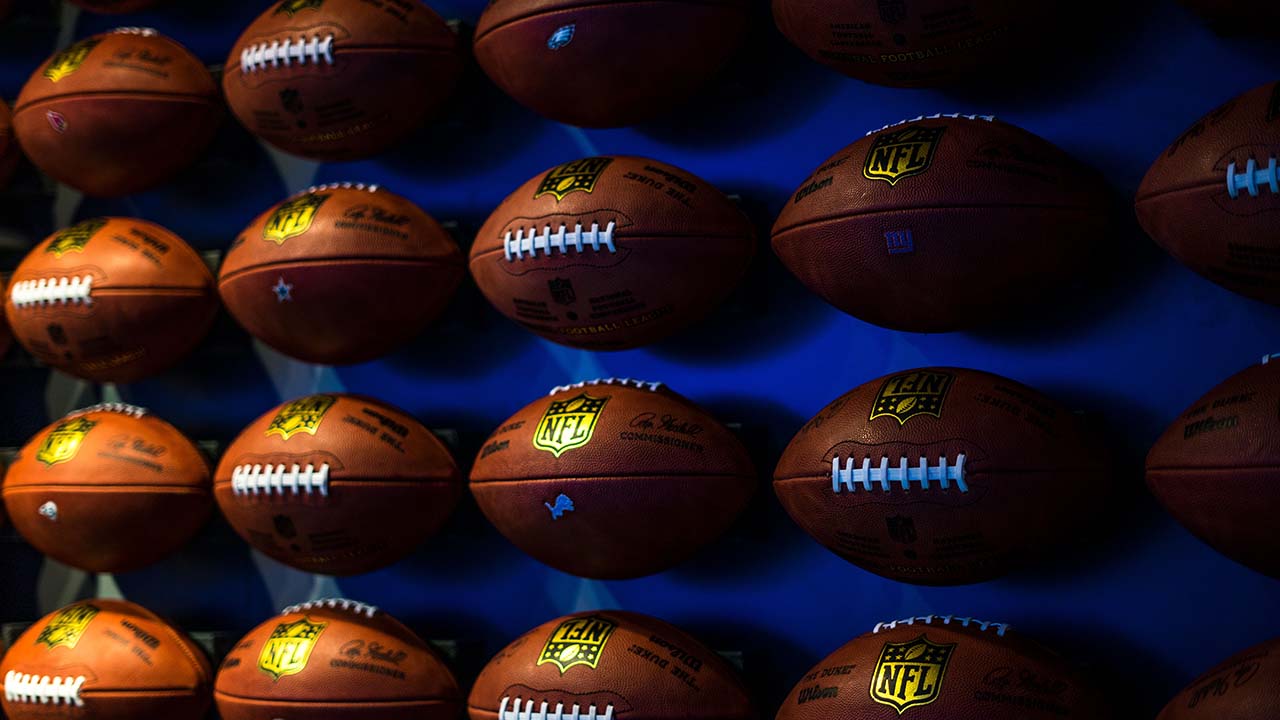 It’s that time of year when the Super Bowl reminds us we don’t know how to read Roman numerals.

Unless you’ve been living under a rock, you know this Sunday is the national holiday event known as the Super Bowl. If you have been living under a rock, considering it’s -60 in the Midwest and The Masked Singer has somehow not been cancelled, you’re probably making the right choice. For the rest of us unwisely dwelling above ground, it’s hard to avoid the constant chatter about the big game.

Instead of another story about the players, the game, or the history of the sport, we thought we’d dig into what really matters when it comes to the Super Bowl: food.

Chick-fil-a’s Mercedes-Benz stadium store will be closed
If you want waffle fries during Super Bowl LIII, you’ll need to pack them in and reheat them. Chick-fil-a has a strict company policy to close on Sundays. According to its website, founder Truett Cathy “saw the importance of closing on Sundays so that he and his employees could set aside one day to rest and worship if they choose – a practice we uphold today.”

The company is prepared to pass up the 71,000 potential customers during the Super Bowl to keep to their tradition. While it doesn’t make business sense to not open during the Super Bowl, it does make sense to give its employees a guaranteed day off once a week. When a restaurant is open 7 days a week, burnout can be a real factor. I’d assume Chick-fil-a would make an exception, but there’s something to be said for sticking to your guns.

Top Googled Super Bowl Recipes by State
We love good algorithmically-derived content, but this year’s top Googled Super Bowl Foods list makes zero sense. Starting a few years ago, Google Trends began to release fun maps of the top Super Bowl recipes searched for by state. While most states’ results are predictable (Pennsylvania picked chicken wings), other states appear to be hosting the worst football tailgating party in the history of the sport. Nevada gets the oddly specific ‘vegan cheesy bacon spinach dip’, Oregonians are serving ‘banana bread’ and Montana is tucking into a bowl of ‘lentil soup’.

When the AIs rise to seize control of the planet, I’m a little worried about what they think humans like to eat while watching other humans participate in gladiatorial combat.

Coke vs Pepsi
CNN reports that Coke and Pepsi are locked in a pitched battle during this year’s Super Bowl. Atlanta, the host city, is also the headquarters and home turf of Coke – yet Pepsi bought the rights to be a Super Bowl sponsor. The result is Atlanta is covered with over 350 Pepsi billboards, recycling bins and train station displays. Pepsi – headquartered in Harrison, NY – is clearly aware of their incursion into enemy territory. One slogan is “Hey Atlanta, Thanks for Hosting. We’ll bring the drinks.”

I can’t help but wonder why Coke didn’t outbid Pepsi for the Super Bowl sponsorship. Can’t they afford to make it Dasani on the NFL to keep Pepsi out?

Cheap Food in a Stadium?
When eating at a sporting event, most fans expect to pay for the privilege. A round of beers, hotdogs and nachos (to refresh the palate) can rival the cost of a Lipitor prescription. When the Atlanta Falcons opened Mercedes-Benz Stadium, they wanted to try something different: respecting their fans. It was a revolutionary concept on the level of Copernicus. Concession pricing, they announced, would be the cheapest in the NFL.

Super Bowl pricing will be no different than the regular season’s: Beer is $5, hot dogs are $2 and nachos are $3 (with cheese and everything!)

As it turned out, the strategy is actually profitable. During the regular season, fans spent 16% more money on concessions. So instead of a fourth quarter collapse in sales, the Falcons came out ahead.

Guacpocalypse Now
No word if those $3 nachos have a guacamole upgrade – though I doubt it. Due to fuel shortages in Mexico only 27,000 pounds of avocados have been shipped into the US. That may sound like a lot of avocados, but the expected number was 120,000.

The shortfall is due to the Mexican government’s efforts to stop widespread fuel theft. Evidently, most fuel in Mexico is transported through easily tapped pipelines. Everyone from local small-time thieves to sophisticated organized crime rings have been siphoning fuel from the pipelines to sell into the black market. Pipeline theft is so common that the Mexican government ordered Pemex, the state-owned petroleum company, to ship fuel using trucks instead of pipelines. The result has been a fuel shortage in central and western Mexico – areas known for avocado farms.

It’s unknown how long the fuel shortages will last as the government sends troops out to secure the pipelines. But by the time the avocados are shipping, it may be too late for the Super Bowl – though Deadpool’s complexion will remain unchanged.

So good luck to your favorite team for the Super Bowl! Will the Rams beat Brady so bad he goes home and rage-eats an almond? Or will our Dark Lord Belichick rise up and see his shadow, giving the Patriots another year with the Lombardi Trophy? Tune in to Super Bowl LIII to find out. As if you have a choice…