Home » Blog » Industry Life » The 5 things every late table does, every time.

The 5 things every late table does, every time. 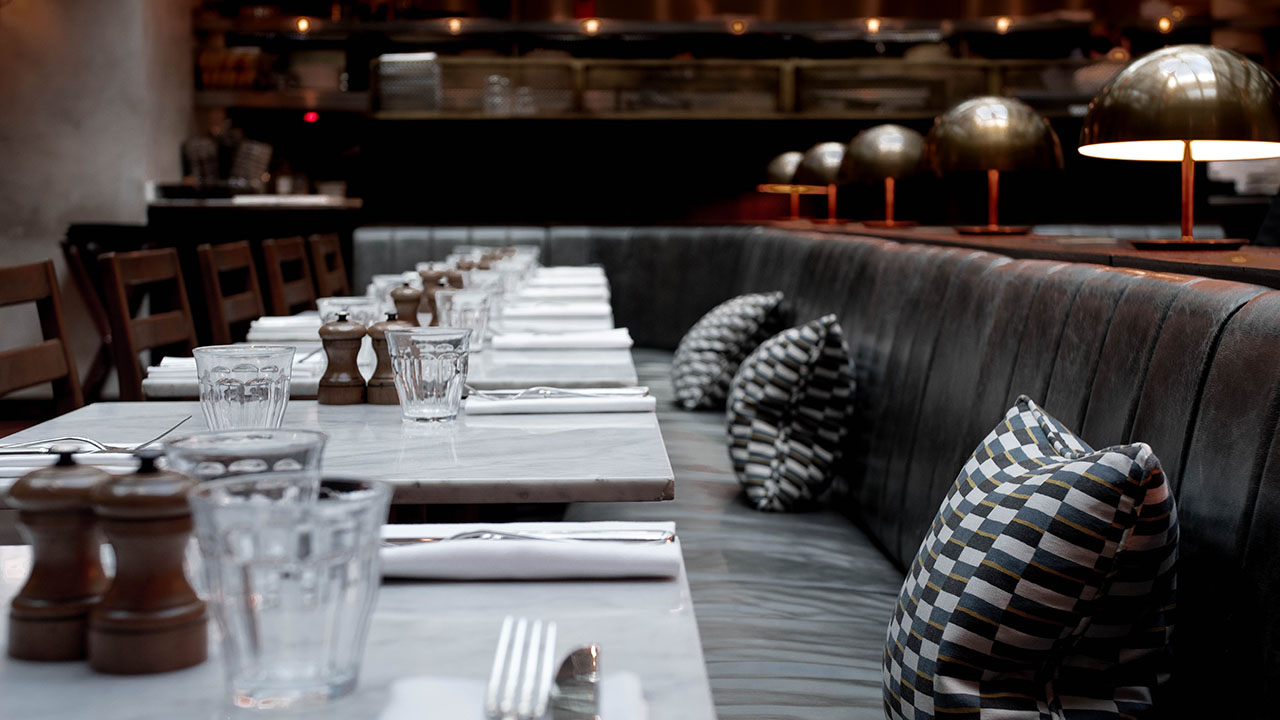 These seats want to stay empty

It’s the witching hour… 10 minutes to close. Your night is almost over.

You’ve wiped all the tables and chairs, the bar is broken down to the essentials, the kitchen is wrapping up cambros when…. The door creaks open like the door to a dark basement in a horror movie. It’s the last table of the night.

Here are 5 things every late table does, every time.

They ask if you’re still open.
It sounds like a question. It has that interrogative lift and everything. But, it is not a question. It’s really a declarative sentence letting you know they want to sit and maybe eventually order after carefully considering the menu.

They tell you they just want some drinks and a snack.
For some reason, people who come in late often immediately state they aren’t intending on spending much money. Maybe it’s because they think ordering a full meal with multiple rounds of drinks is more trouble for the staff? Don’t worry though, they’ll order a full meal because…

They will order the item with the longest fire time.
It never fails. If you have a roast whole chicken on the menu, that’s what they’ll order. Cassoulet? Done. They’ll pass over the quick to pan-sear salmon for the Iowa Chop every time.

In the end, it is important to remember that the last customers are still guests – even if they linger like a rash that just won’t seem to clear up on its own.

They’ll want to linger over dessert.
Even better, they’ll want the dessert with whipped cream. Somehow they know that Carl was throwing out the whipped cream right as they were walking in. Since the kitchen crew packed up and closed as soon as the mains went out, you’ll be on your own, whisking away the minutes of your life you’ll never get back just to get perfect soft peaks of cream in a metal bowl.

They’ll want coffee.
Yes, you’ve been closed for almost 3 hours now, but they’ll still want coffee. While I’m fully on your side here, if you dump coffee before locking the doors, it’s on you. I’ll admit one thing, purely in the spirit of honesty and making amends for my shortcomings as a server: While you can never put regular in the decaf pot, you can put decaf in the regular. It’s kind of an ‘all squares are rhomboids but not all rhomboids are squares’ scenario.

In the end, it is important to remember that the last customers are still guests – even if they linger like a rash that just won’t seem to clear up on its own. It’s just as important to make them happy with their visit as any other table. To paraphrase Big Daddy Kane: Hospitality ain’t easy.