Does a higher minimum wage lead to fewer restaurant jobs? 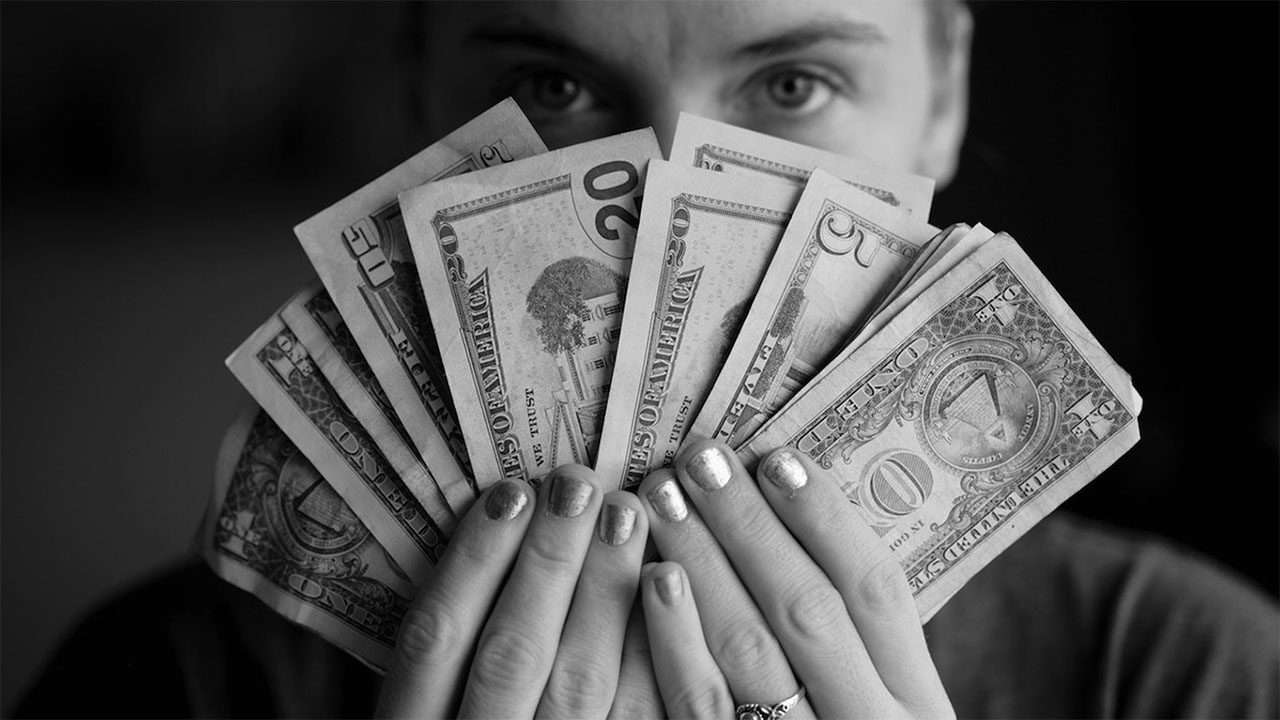 Part of the debate around higher minimum wages is the question: do higher pay scales lead to fewer jobs? Several studies have attempted to give an answer.

A University of Berkeley study published in June of 2017 showed that for every 10% rise in the minimum wage, the average take-home wages rose by 1% with no reduction in working hours. While that study looked specifically at Seattle, a second study by the same team reviewed data from six cities and came to a similar conclusion. The second study looked at six cities that had raised wages above $10 by 2016: Seattle, San Francisco, Chicago, Washington D.C., Oakland and San Jose. The analysis of those cities found that for every 10% raise in the minimum wage, wages rose between 1.3% and 2.5%. According to the authors, “[r]ecent studies of restaurant workers have arrived at a consensus: They find little to no detectable negative effects of minimum wages on restaurant employment.”

A study from the University of Washington tells a different story. In that study, researchers concluded that the higher minimum wage led to a decline in the number of working hours. That is, as wages went up, employers cut hours – leading to smaller paychecks. Initially they reported workers lost $125 a month. They later revised that to a smaller, but still bad $74.

While there is uncertainty about the labor market in general and labor costs specifically, one thing is for sure – restaurant owners will use their well-earned savvy to adapt.

Workers with more hours saw an overall rise in income after the higher wages were instituted – an average raise of $84 per month. Workers with fewer hours saw negligible gains – only $4 per month. While those workers did see a decrease in their hours, working fewer hours for the same amount of money could be viewed as a plus.

It was the last group – those who worked few to no hours – that saw little benefit from the new laws. The study found that fewer new jobs were created at the lower end of the pay scale – minimum wage jobs. Employers appear to be willing to pay their current workers more, but are less willing to take a chance or train people looking to enter the workforce.

Evidence of this last point can be drawn by two other recent numbers: the number of new jobs created in February of 2019 and the latest wage growth numbers. According to the Bureau of Labor Statistics’ monthly job numbers, only 1600 new restaurant jobs were created in February. While the job creation numbers were low for nearly all industries, it was particularly low for the food and drink sector. Meanwhile, wage growth in the hospitality industry rose 4.1% across the country – the highest of nearly all industries.

While there is uncertainty about the labor market in general and labor costs specifically, one thing is for sure – restaurant owners will use their well-earned savvy to adapt. The restaurant industry has long been able to find ways to lower costs while creating new sources of revenue.