Home » Blog » Industry Life » This is Why We Can’t Have Nice Things.

This is Why We Can’t Have Nice Things. 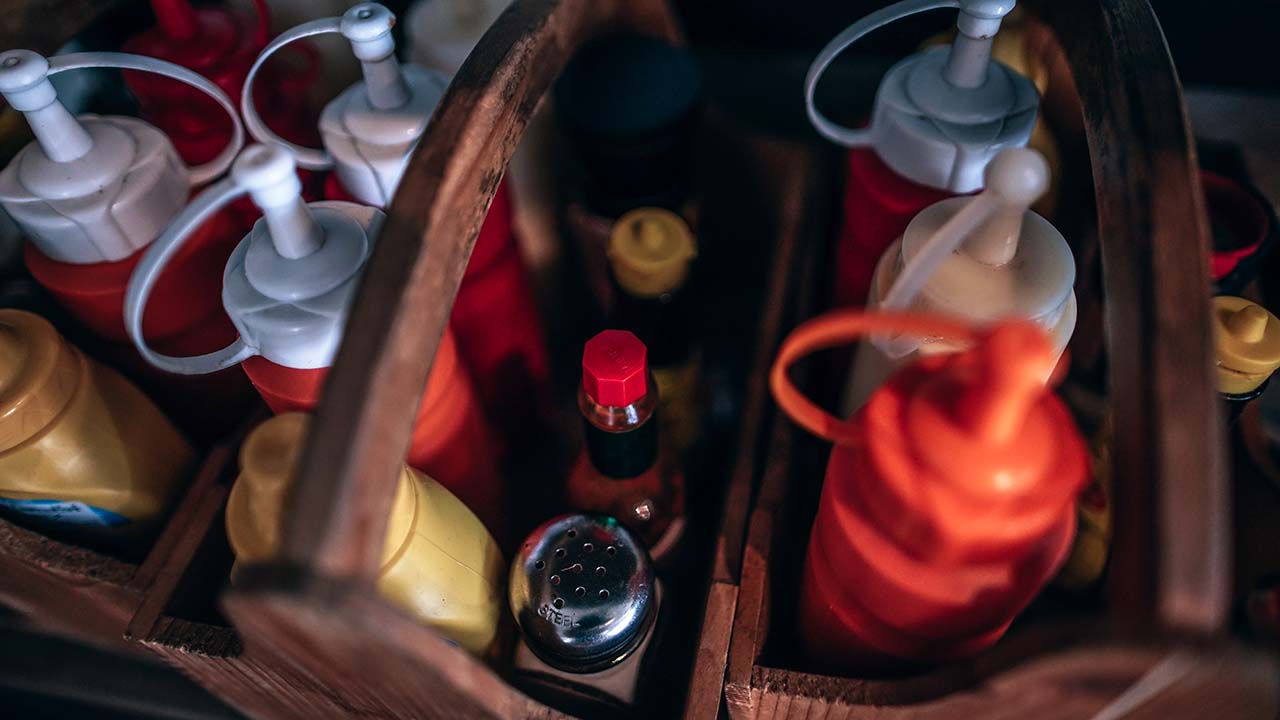 Ever wonder why you are always needing to replace certain items? Its because customers love stealing nice things.

People steal. Even when you work for a “fancy” restaurant, people can’t help but steal anything not bolted down. What makes it frustrating is they aren’t stealing to feed a drug habit like any respectable thief. They steal because they are bored.

Nothing is safe from people – there are few boundaries they won’t cross. Just imagine them as walking embodiments of youtube comments with pockets and purses full of silverware.

Here are just a few items that cost restaurants a lot more than it’s worth to have around just for customers to steal:

Olive Oil Bottle
Some restaurants like to provide bottles of olive oil on the table for dipping bread and adding to pasta dishes or salads — not for stealing. I guess I sort of get it, olive oil is an elixir and costs a pretty penny, but stealing a bottle not only adds extra costs for the restaurant, it also takes valuable time away from the busser or server who now has to fill or find a new bottle. A good way to avoid this type of theft is to only offer a small bowl of olive oil when the customer orders bread. If they need more, they will ask for it.

Vinegar Bottle
Sometimes restaurants offer a duo of Olive Oil and Vinegar on the table. Vinegar bottles are likely to get stolen, too. I no longer have enough fingers to count the amount of times I’ve gone to bus a table only to be perplexed to find the vinegar bottle missing and that someone decided it would be more convenient to lug around a 12 ounce bottle of vinegar for the rest of the night than to just buy their own — at the proper time — when they’re grocery shopping. Also, if they’re going to steal, why not go all out and take both the olive oil and vinegar? I’d say it’s safe to just remove all large bottles of expensive liquids from the table and offer an individual portion size when appropriate.

Copper Mugs
Moscow Mules, Kentucky Mules, Irish Mules, any mule you can think of – they’re popular and traditionally served in a copper mug. But a lot of these copper mugs actually cost more than the drink itself. So when a customer decides they deserve a party favor for finishing their cocktail, the restaurant has to hand over a chunk of money for replacements. Some bars and restaurants stopped offering the copper mug and I don’t blame them! A decent rocks glass works just as fine as a copper mug.

Steak Knives
You know those crazy busy nights where everyone is ordering the steak or the roasted half-chicken and you only have maybe 10 fancy steak knives left in the whole restaurant and you don’t understand what’s going on? Well, people stealing steak knives is what’s going on. Eventually they’ll go missing and then you have to repurchase them, again and again. When you entice them with an expensive steak knife — you’re basically asking for them to take it. Sure, you need a decent knife, you want people to be able to enjoy their food without thinking about the cutlery, but order steak knives that are sharp and that won’t cost you an arm and soul every time you have to re-buy them.

It’s the culinary equivalent of chaining the bathroom key to a hubcap.

Pepper Mills
I wonder how many estate sales include an unusual number of pepper mills. I half suspect Peugeot still exists because 70% of the pepper mills they manufacture end up stolen by Americans who would never buy a French car. When a restaurant offers to grind pepper at the table with a 3 foot long pepper mill, it’s not just because they’re giving a little extra service. It’s the culinary equivalent of chaining the bathroom key to a hubcap.

Any Art in the Bathroom
I always thought the whole point of stealing out of boredom was the rush you get from the possibility of getting caught — nowadays a lot of bathrooms are singles and there is like a 97% chance you won’t get caught, so what’s the point? Somehow it still happens and quite often. Some establishments are combating this thievery by bolting down their picture frames, making it very unlikely anyone can remove it from the wall successfully.  But believe me, they will try. I’ve walked into a bathroom with a metal picture frame bent halfway off the wall as the result of someone’s unsuccessful attempt to snatch it. It wasn’t even a very nice frame.

Long story short, working in a restaurant exposes you to a lot of interesting people, often with fascinating behaviors. But some of the most interesting and slightly baffling behaviors come from the borderline kleptomaniacs. Every day I fight between the feeling of inspiration from their determination and perseverance and the urge to scream that I have no steak knives.