How to ask a co-worker to cover your shift 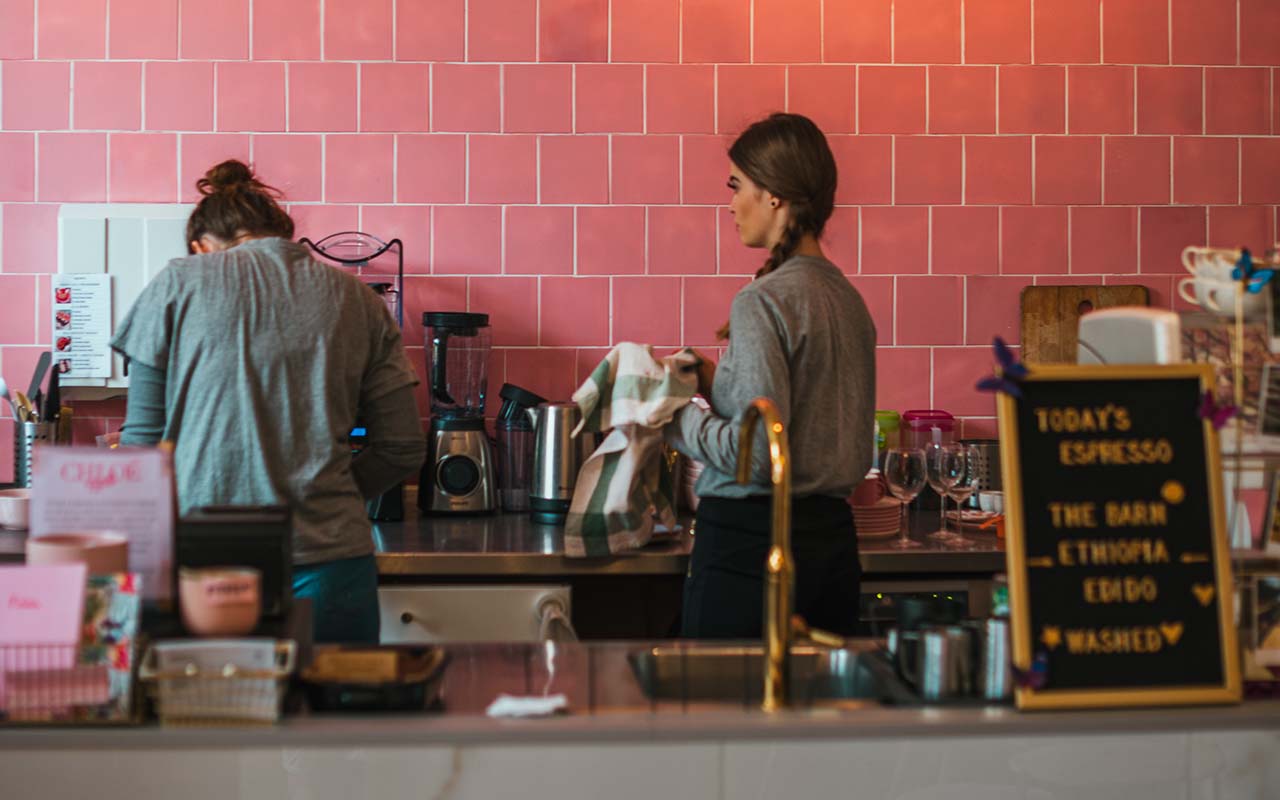 If you want your shift covered, consider these tips before asking – they might increase your success rate.

One of the perks of working in the restaurant industry is having a group of teammates who have the same job as you — making it easy for anyone to fill in when needed. Unfortunately, it’s not always easy to get a shift covered, especially when you work on a small team, when you need a shift covered last minute or when you’re scheduled on a day everyone is hoping to have off.  In a restaurant, each role is vitally important and so when you need to suddenly take time off — it’s typically your responsibility to find someone to cover a shift that’s already been scheduled. If you need a little help in getting a shift covered for any reason, here’s some advice to keep in mind when asking a coworker to cover your shift.

Think ahead
If you can, plan out the time you’ll need off and start asking ahead of time. A co-worker is more likely to agree if you ask at least two weeks in advance. The theory here is, if you ask a day before or even five days before the time you need off — your co-worker is better able to visualize what they’d rather be doing than work and they’re more likely to say No. If you ask a few weeks in advance, usually people haven’t made plans yet and they can’t envision what they might have going on, so it increases the possibility of them saying Yes. And if they do say No, at least you have a few more weeks to find another target.

Do it at the right time
Timing is key — if you want a shift covered, you need to consider the person you’re about to ask. Consider things like, have they already been working all week? Avoid asking at the end of a co-worker’s work week, because at that point they’re exhausted. The best time to ask is the first or second day they’re back from a couple days off. At this point, your co-worker is hopefully more relaxed and who knows, maybe they need some extra cash after a couple days off so the thought of picking up a shift might be more appealing.

Offer to swap
Swapping a shift is usually your best bet and it can be a win-win scenario. If you offer to swap shifts, the person you’re asking will also be getting something out of the trade and you’re not missing out on any income since you’re just switching shifts. You should consider what day you are asking to swap though; if you want a Monday night off and ask to swap for your co-worker’s Friday night shift, they might be compelled to say No because a Friday shift is more of a money maker than a Monday shift. Try letting your co-worker choose what day they’d want you to work for them if they’re willing to pick up your shift.

Consider who you ask
You will want to consider who you ask — you need to make sure it’s someone who can work your shift and hopefully someone you haven’t already asked a million times in the past. While that person might look forward to picking up shifts, they might also be fed up with you asking for covers. You also want to ask someone you trust will keep their word. Nothing is worse than thinking you have your shift covered only to have that person back out the day before. So once they say Yes, lock it down by informing the person who makes the schedule of the schedule change.

Sweeten the deal
Sometimes, certain days are just impossible to get covered like holidays or Sundays. So If all else fails, offer to sweeten the deal. This could be in the form of offering to cover two extra days (whenever they need it) in return for your single shift, or buying them an extra after shift drink. People are more likely to cover for you if it’s worth it for them, so offering something extra on top of the money they’ll make picking up your shift might persuade them to say Yes.

Try Poached On Demand
Whether you need one shift covered or fifty, everyone can gain flexibility in a tight schedule without compromising industry experience or talent with quality workers, companies have already come to trust from Poached. Poached On Demand is our newest feature, allowing Employers access to a flexible workforce to cover those hard-to-fill shifts or PTO requests, and for restaurant workers to pick up those extra shifts for extra income.

As someone who was always the “go to” person to cover shifts… which I’d like to think was because I wanted money, but more likely because I struggle saying no — taking the time to be considerate of the person you’re asking to cover for you can go a long way. Now you have a few tools under your belt for the next time you need to take time off.