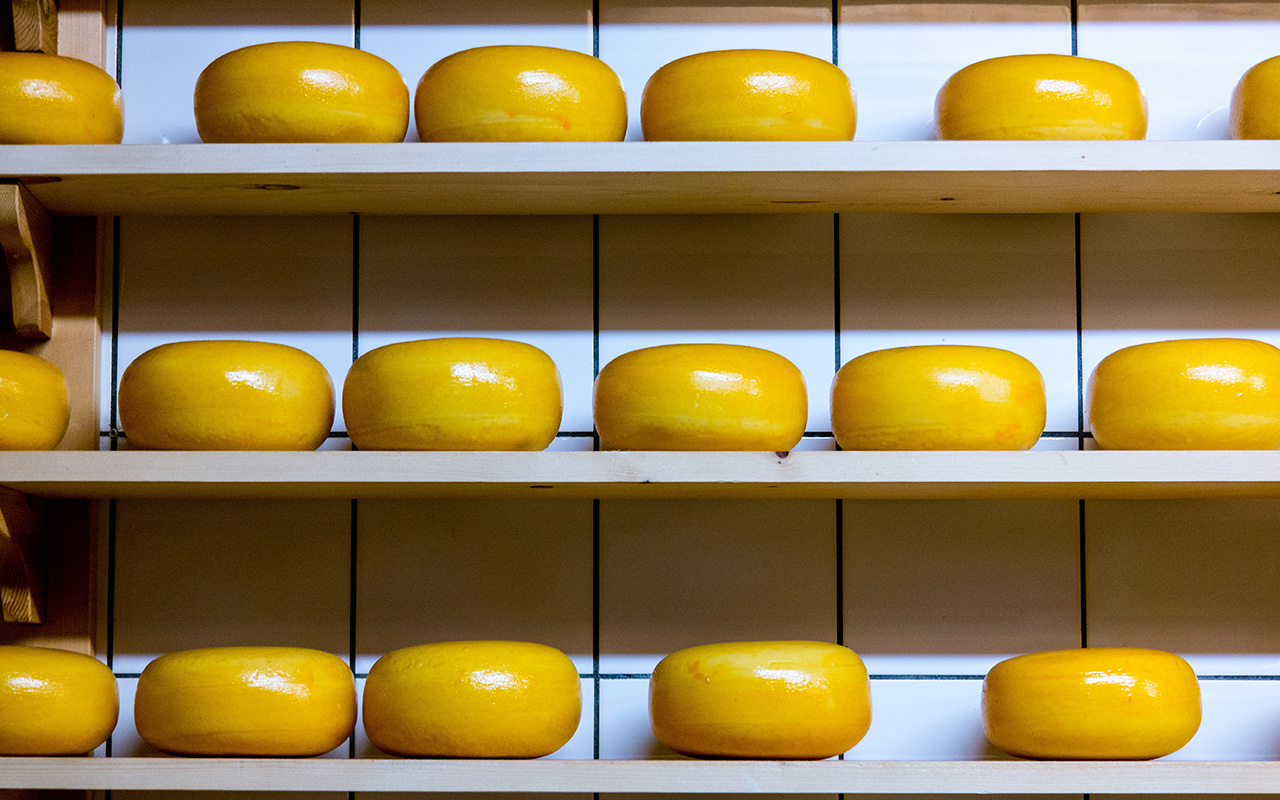 While the Chinese tariffs are getting all the attention, there’s another trade war going on. And this one directly impacts restaurants.

Well, they say all good things come to an end. And while my addiction to European cheese definitely won’t, the comfortable price I pay for it might…at least for now. And it’s all due to new tariffs the Trump Administration implemented on European Union imports including things like: wine, cheese, whisky, biscuits, cured meats and olives… literally the only things right in the world today.

It all began 15 years ago, with two angry multinational corporate companies Boeing and Airbus who — being a duopoly of commercial jetliners in the aerospace industry — had become each other’s only competition. As is natural in situations like these, Airbus and Boeing became fed up with not controlling the market entirely and entered into a long and constant battle. One side claimed the other was or is in violation of the World Trade Organization’s (WTO) rules on accepting government subsidies. This long and strenuous battle has come to an end (sort of) with the WTO declaring that the EU has in fact been wrongfully granting Airbus government subsidies and in punishment the WTO has given the U.S. Government permission to implement tariffs on a bunch of Europe’s amazingly delicious food items, and drinks to pair. The Trump Admin wasted no time and implemented the tariffs on October 18, 2019.

So what does this all mean for you? Well, it’s too early to say exactly how this will play out, but as vendors import items, they will have to pay the 25% tariff which will likely  “trickle down” and impact your food costs on some specialty items. You should keep a look out for price increases on the following items:

Cheese
Cheeses from all 28 Countries that make up the European Union are affected by the EU tariffs, but the following are examples of cheeses to pay attention to:

Wines
All Wines from France, Spain, Germany and the UK will be subject to a 25% import tax. So some of the more common wines that you might see a price increase on are:
• Riojas (Spain)
• Cava (Spain)
• Ribera del Duero (Spain)
• Cotes du Rhone (France)
• Burgundy (France)
• Bordeaux (France)
• Loire Valley (France)
• Rieslings (Germany)

Olives
Olives and Olive Oil from Spain, France, Germany and the UK are subject to the new tariffs. Fortunately Italy and Greece were spared, but Spain is still the largest producer and exporter of olives and olive oil. Here is a list of olive products that might increase in price:
• Olive Oil
• Green Olives not pitted in saline
• Green Olives pitted or stuffed in saline

Meats
Pork shoulders, Pork hams, and their products (charcuteries) from all 28 countries of the EU are subject to the EU tariffs, but here are some common ones to keep your eye on for price:
• Jamon Iberico
• Chorizo
• Capocollo
• Salamis
• Other cold cuts

Liquors and Liqueurs
Liquors and liqueurs from Germany, Ireland, Italy, Spain and the UK will be subject to the increased EU tariffs, here are the ones that will hurt the most:
• Single Malt Irish Whisky
• Single Malt Scotch
• Jagermeister
• Lemoncello
• Frangelico
• Campari
• Sambuca
• Cynar
• Amaretto
• Aperol
• Fernet (OH NO THEY DIDN’T)

The list above includes some common items found in restaurants throughout the United States, but the full list is a lot longer. If you want to scan the government list of goods that are subject to the new EU tariffs take a look here. Also, keep an open conversation with your purveyors, they will be the best source of information as things change over the next few months while the U.S. Government and the EU continue to battle over… commercial jetliner production (because that has to do with food).