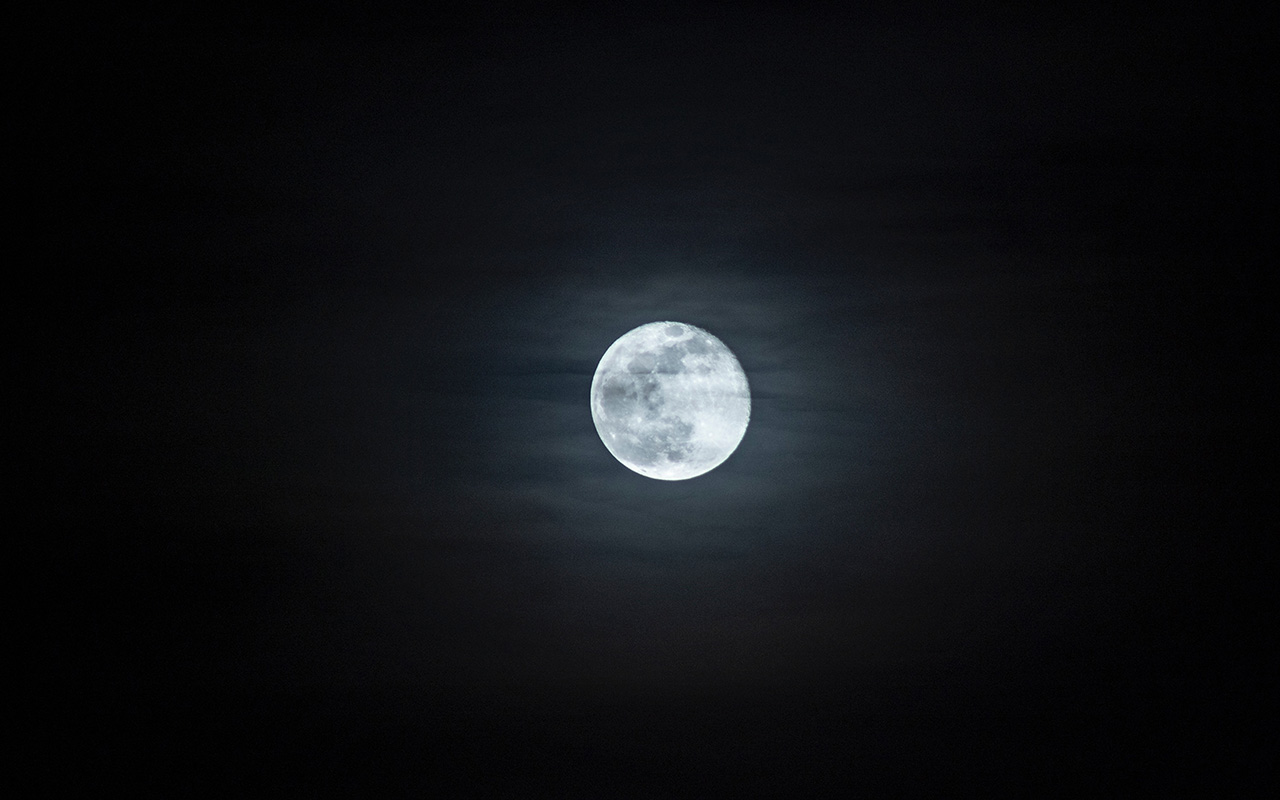 As the year winds up, so does another decade — this is a time for examination and growth. How will your December Horoscope guide you into the New Year?

In this December horoscope we are forced to contemplate the natural progression of time and life itself as we shift toward the end of two cycles — the year and the decade. In this transitional time we are being thrusted toward new beginnings. We must contemplate where we started, where we will end, and where we will begin again. With Jupiter ruling in Sagittarius and entering the ninth house on the fourth step of enlightenment, the stars align in the sky eliciting a time of lamentation, introspection and metamorphosis for those able and willing to access their inner third eye.

Consult your December Horoscope for guidance in a time of true emotional expedition.

Aries
As the sun rises in the east and sets in the west, you too will feel an urge to move toward the west, but stare toward the east carrying a tray full of drinks, and eventually run into a wall. So, don’t do that.

Taurus
The shifting of the planets indicate that you will need to question everyone’s every move. When holiday reservations are made, check your books. When beverage orders are placed, inspect the invoice. When someone says they made you a double dry vodka martini… chug it anyway and then make yourself one next time.

Gemini
Lessons are best learned after a series of making the same mistakes, so maybe it’s okay to date the host one last time.

Cancer
You will have to face your fear of fat men in red suits with beards when, twice this season, a group of pub crawlers dressed in Santa outfits will take over your place of work slurring Christmas carols and reeking of liquor — just like grandpa.

Leo
For the next 30 days your dreams will be haunted by the constant sound of tickets being printed and not finding the pokey thing to stab the tickets and then having the whole crew screaming at you because you fell behind overthinking the pokey thing’s true name.

Virgo
You will end up working both Christmas Eve and Christmas, but on the bright side you now have an excuse not to attend your Step Aunt’s holiday party that consists of half-frozen food, cat smell everywhere and A Christmas Story playing on repeat.

Libra
As the stars and mercury move into the circle within the square your finances will benefit greatly from the holiday season. Try not to spend it as whimsically as you are irresponsible.

Scorpio
A murder of crows will begin to take refugee in the tree next to your bedroom window as the seventh house merges with its neighboring eighth house causing you to lose sleep and therefore you should watch out for any food that starts with the letter C.

Sagittarius
It’s okay to imagine walking out on the twelfth White Elephant party you’ve had to endure this holiday season, but financially I wouldn’t advise it.

Capricorn
The small, morbid, yet pleasantly consoling place deep within your mind may not save you this month in the face of the amateur hour that will occur thrice: Christmas Eve’s Eve, Christmas Eve and New Year’s Eve. Customers will regress to their 12 year old selves, only drunk and perhaps on other things.

Aquarius
While profiting off of the capitalist holiday season that’s sold to us as a time for family and charity, you will finally be able to afford those Japanese air conditioned sneakers for the summer months in the kitchen.

Pisces
You will work a holiday party and find yourself developing a strong bond with an ice sculpture in that you are both (in your case mostly) made of water and you happen to be at the party, but not with the party. Brace yourself emotionally, for this relationship is fleeting.