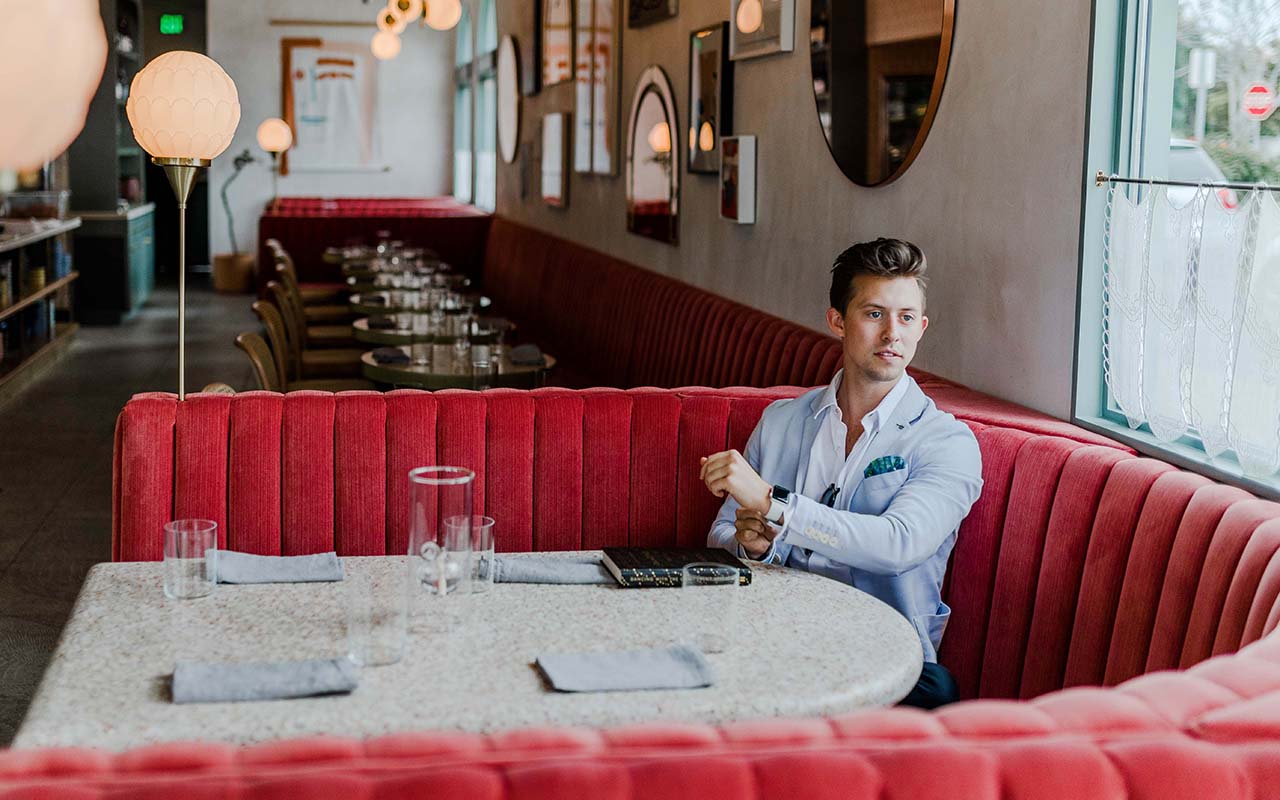 Local favorite Brodo Italia and Steak in Portland, OR received a rare opportunity for social media exposure from an up-and-coming influencer. “When I opened the message on our Instagram account, I couldn’t believe my eyes,” reported Brodo’s owner, Allen Davies. “They were offering to collaborate on social media posts that would reach their 87,000 YouTube subscribers and 76,000 Instagram followers… all for a reservation and two comped meals with wine service on New Year’s Eve!”

Even though New Year’s Eve dinner has been booked for weeks, Davies didn’t want to miss the opportunity to host a social media influencer. According to the message from @vegantapas88, with only two Instagram posts and one Story, the restaurant would get international exposure.

“My fiancé and myself are planning to visit your city from Dec 30th to Jan 3rd,” read the message. “As I was searching for restaurants to feature I came across your stunning restaurant. I would love to feature you in my social media to bring traffic to your restaurant and recommend others to dine with you in exchange for a table for 2 at 8pm on New Year’s Eve. Last year I worked with Gordan Ramsey and it’s been amazing for them!”

In return Brodo only needed to give them a table for two, a special menu “due to allergies, medical requirements and preferences”, and wine tastings for each course.

“I was really impressed a millennial influencer had picked us,” Davies remarked. “We tried building a Twitter following, but we couldn’t figure out why all our followers appeared to be from Estonia.” Davies then went over to figure out how to add an additional two-top to the night’s floor plan.