Home » Blog » Education » When do we reopen?

When do we reopen? 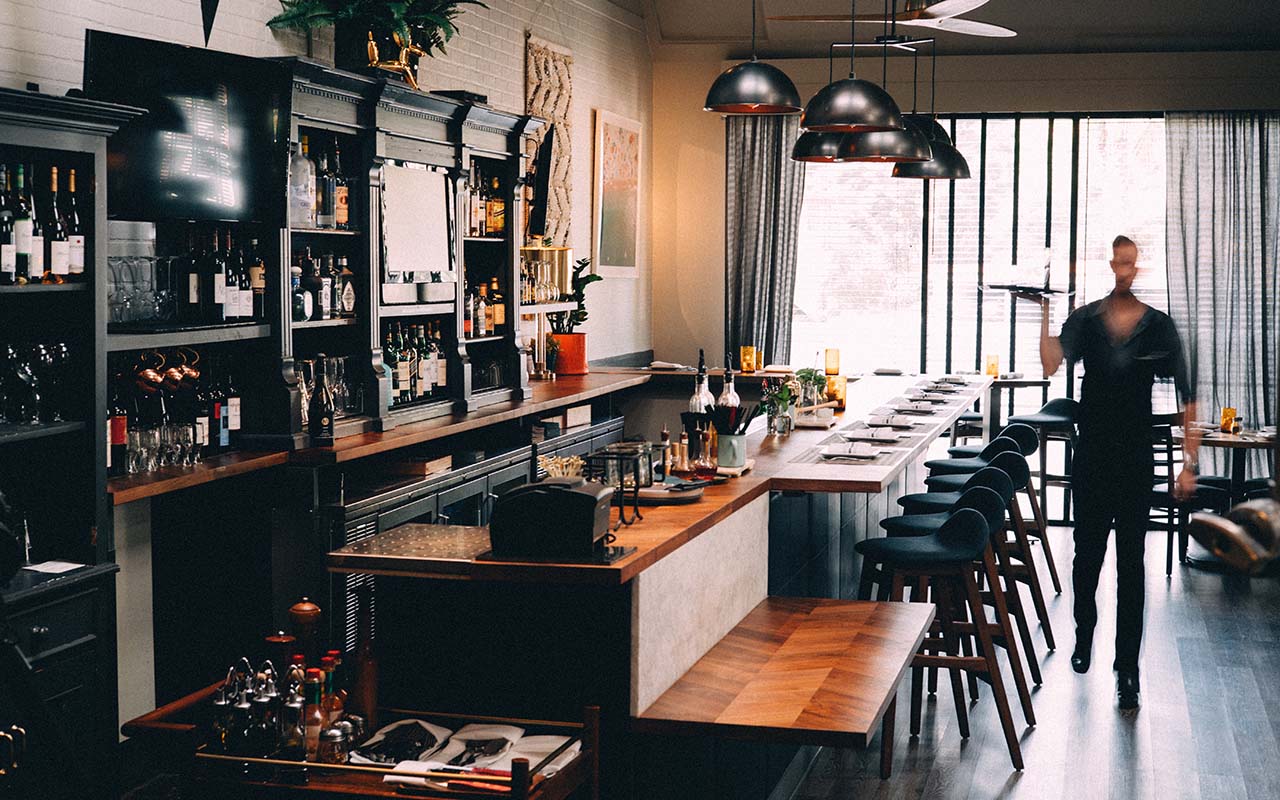 Social distancing has worked – the curve has begun to flatten. Now the big question is ‘what happens now?’

It’s been a difficult time for everyone in the hospitality industry. Millions of people have suddenly lost jobs; schools have closed and the children are home; a slightly sore throat is legitimately anxiety-inducing; there’s no toilet paper anywhere; your initial goal of perfecting a handstand has evolved into getting better at beer-pong.

There is good news, though, as the infection rates appear to be dropping. This means at some point, restrictions will lift and we’ll all be back to work.

Since social distancing restrictions were put in place by state governments, it’s the state governments that will decide when to lift them. The “reopening of the economy” will happen state by state, with some going sooner than others. Many states are already discussing plans to ease restrictions in early May, though it’s unlikely bars and restaurants will reopen. Other states are still evaluating the risk factors of reopening and planning a sector-by-sector strategy to slowly restart their economies.

Most states, as well as the federal government, have laid out frameworks for easing restrictions. Unfortunately, most of these frameworks don’t contain dates, much less clear benchmarks, making it difficult to know when business will resume. In general terms these frameworks call for more testing, the ability to track infections and trace them to their sources, increased access to Personal Protective Equipment for medical professionals, increased capacity in hospitals for incoming patients and the ability to reinstate restrictions as needed.

While testing was promised by the current administration back in March, very little action has been taken on the federal level. More recently, the President has pushed for the states to establish their own testing without offering much financial or logistical support. Widely available testing will help guide decision-making, as well as calm the frayed nerves of consumers. Without testing, local officials will have to suffice with less accurate metrics like hospital admissions to gauge progress. Strategies like ‘track and trace’ are also largely dependent on access to testing – once patients are so sick they arrive at hospitals, they’ve likely already been carrying COVID-19 for days if not weeks.

Gaining access to PPE has also been a roadblock for many states. In the absence of federal coordination, states have been bidding against each other for basic equipment, like facemasks. The result has been widespread chaos as state governments struggle to get the necessary equipment when outbid by other states, other countries and even the US federal government.

Hospital capacity, at least, is increasing as the curve of infections has started to decline. States are still worried about a second wave of infections, however, that would lead to shortages of ICU beds and ventilators. Currently, congress is debating whether to help states fund their hospital systems, but at this time, no agreements have been reached.

Finally, there’s the ability for state governments to reinstate restrictions as needed. As the virus plays out, this’ll be an important strategy to prevent the loss of life if there is a resurgence of COVID-19 cases. This has become something of a political issue, as small protests organized by a set of largely identical Facebook Groups have cropped up in Michigan (where protestors blocked traffic), Texas (where the Governor has already announced an easing of restrictions, making that particular action sort of moot), and many other states.

However, the fact remains that social distancing has worked. The stated strategy was to flatten the curve, which happened in large part because of these restrictions. It isn’t easy – on anyone – for businesses like restaurants to be closed. The goal is to keep people alive and to get everyone back to work – safely.

Hold fast, people and stay safe – we’re going to make it to the other side of this thing.