Home » Blog » Business » The economic importance of the Restaurant Industry

The economic importance of the Restaurant Industry 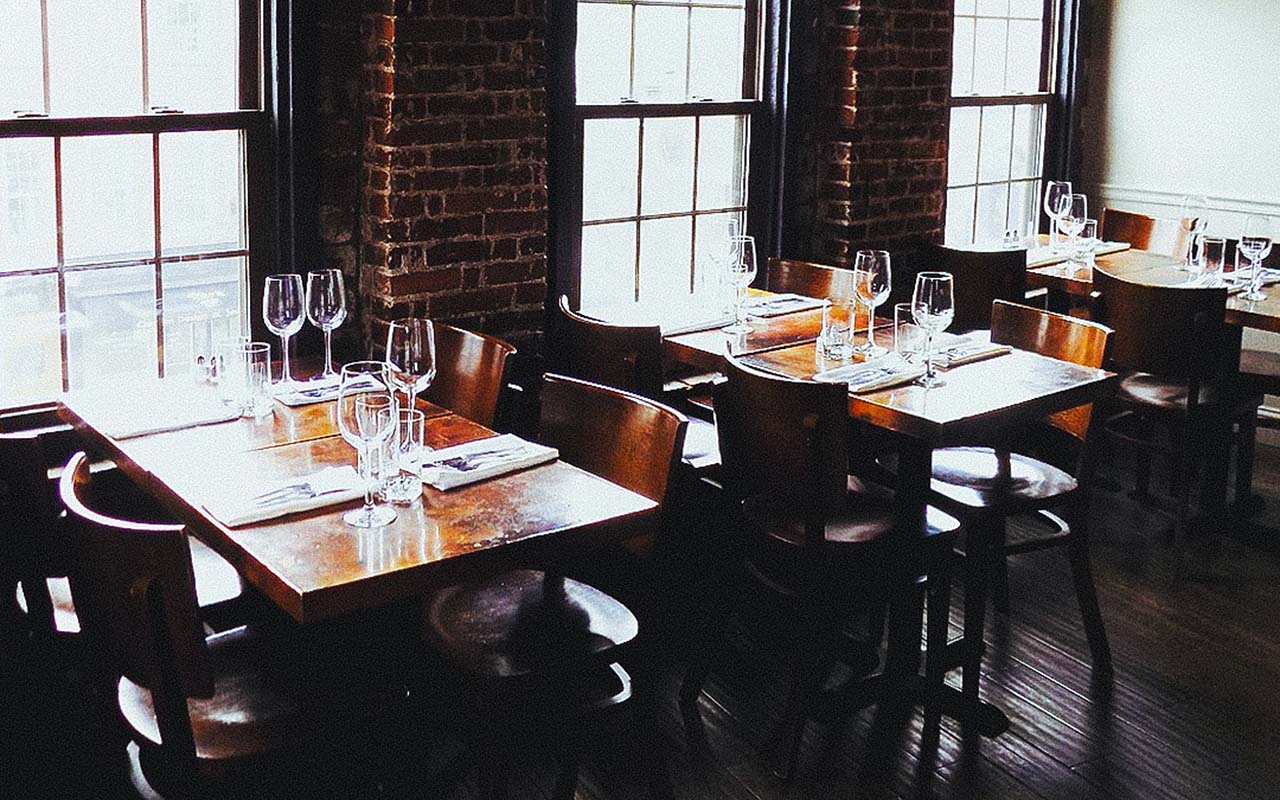 As one of the largest industries contributing to the US economy, it’s time we were taken more seriously.

As industry workers, we see the importance of what we do everyday. We know our guests value us for entertainment, to experience culture through cuisine, to have a location for celebrating special life events — and consumer spending validates the importance of restaurants in the United States. Our national love affair with food has developed the restaurant industry into one of the biggest sectors contributing to the overall economy. Unfortunately — even in a pandemic that unveils the importance of our industry to the overall economy — the administration still makes policy like they have no idea how big the restaurant industry actually is. Our current and future administrations need to pay closer attention, and here is why.

Economic contributions of the Restaurant Industry
Before the pandemic hit, The Bureau of Labor Statistics (BLS) projected a steady 14% job growth in the food and beverage sector from 2018 to 2028, a faster rate than all other occupations. BLS data indicates that employment in the Leisure and Hospitality industry has steadily surpassed the construction, mining and manufacturing industries — three of the most boasted about industries by the current administration. According to the National Restaurant Association (NRA), the restaurant industry was projected to employ 15.6 million people in 2020 — that’s around 1 in 10 people working in the US. The NRA points out that middle class jobs grew in the restaurant industry by 84% between 2010-2018, claiming that’s “more than 3 times faster than in the overall economy.”

Restaurant Industry sales were projected to hit 899 billion dollars in 2020 — with an economic impact of more than 2 trillion dollars. According to consumer data on food purchases, the USDA shows that in 2018, food away from home sales (restaurants and other food service establishments) outpaced food at home sales (grocery stores) and made up a total of 54.4% of the 1.71 trillion dollars spent on food.

The economic contributions of the restaurant industry don’t stop there. Restaurants indirectly support peripheral businesses like farming, food and beverage purveyors, restaurant technology and many more that developed their business models to supply the growing restaurant industry and employ millions more workers.

Economic complications without a Restaurant Industry
I’m not an economist and I don’t think you have to be one to understand that the ramifications of closing off an industry as large as the restaurant industry will be scarring. The US unemployment rate is at 14.7 percent — the largest plummet since the Great Depression, with the most job losses occurring in the Leisure and Hospitality sector. To be exact, more than 8 million food and beverage employees have been laid off since the start of the pandemic. In addition to massive lay-offs, the National Restaurant Association predicts that the restaurant industry could lose up to $240 billion by the end of 2020, as 4 in 10 restaurants are closed nationwide, and sales have plummeted or halted altogether.

The economic complications of a shuttered restaurant industry have already reached other major economic sectors and continue to reshape all American lives.  The most notable impacts have been to agriculture and farming. Across the nation, farmers who depend on restaurants to purchase a majority of their products are left with few solutions to distributing the quantities of food produced. When closing an industry as large as the restaurant industry, other alternatives such as food banks and grocery stores are not equipped to store or handle the quantities of food that were produced, which leaves farmers with no alternative other than to lay waste to mass amounts of food. This plays a part in the food shortage currently being felt by Americans nationwide and is a direct demonstration of how the health and survival of the restaurant industry is vital to other sectors of the economy.

In short, THE RESTAURANT INDUSTRY IS MASSIVE! It’s a moving force in the overall economy, and directly impacts millions upon millions of lives. But for some reason it never really gets the credit it deserves in our country. If the pandemic has shown our nation anything, it’s that they need to start paying closer attention to the waves our industry makes, and we need policy to help us get to the other side of this pandemic and continue to strengthen such an important aspect of American life today.