Independent Restaurants Need the RESTAURANTS Act — Now is the Time to Take Action. 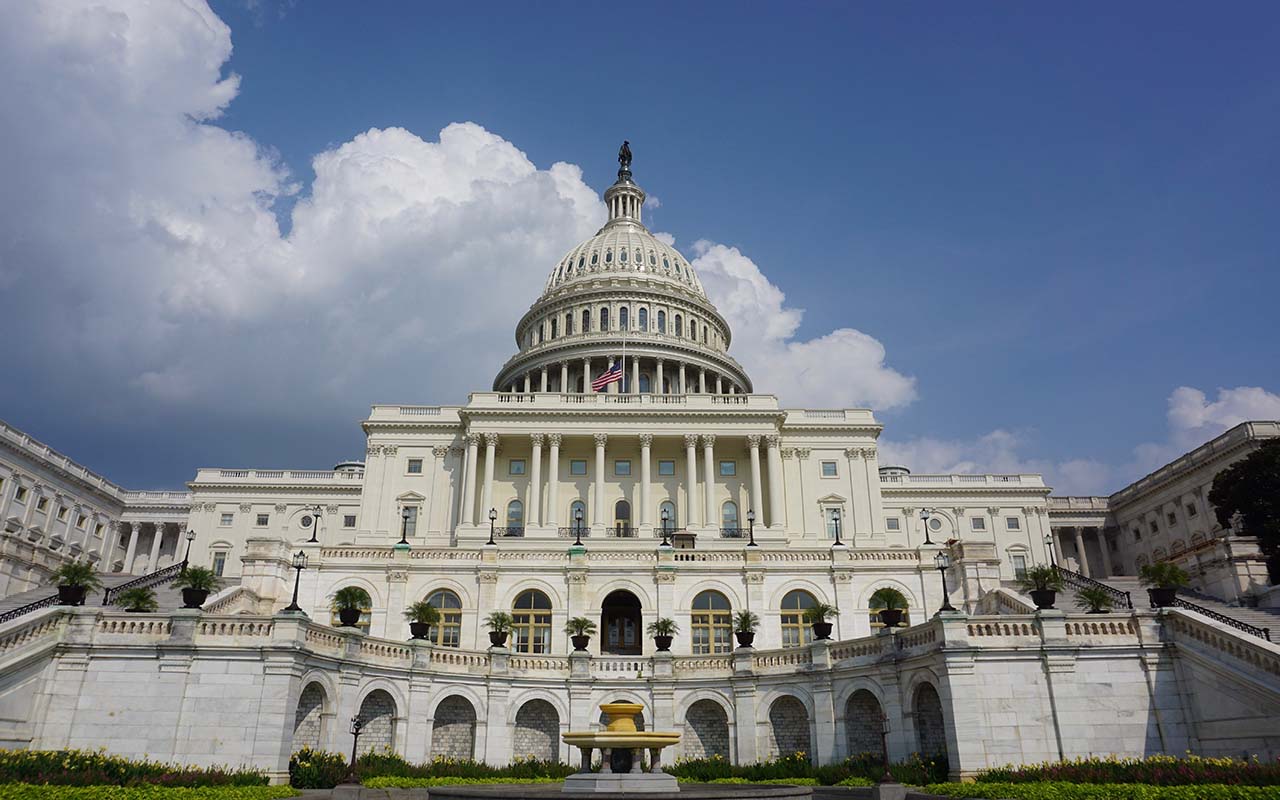 How You Can Save The Independent Restaurant Industry

Congress is back in session from the 4th of July recess — and the next round of stimulus packages is the main course for discussion. Now is the time to show up for our industry and tell Congress to pass the RESTAURANTS act. What’s at stake is 500,000 independent restaurants on the verge of permanent closure causing 11 million jobs to disappear across the nation. With the current session lasting only three weeks, the time is now to reach out to your Congress members to save the restaurant industry.

“The need for relief for independent restaurants cannot be overstated in a time of so much uncertainty. Independent restaurants that had limited openings are now closing again. Many still wait for Paycheck Protection Program loans and are accumulating more and more debt in the process,” explains the Independent Restaurant Coalition (IRC) in a press release. “This is about more than preserving our most cherished places of celebration and gathering – it’s about bringing a massive economy of over 16 million workers and billions of dollars in spending back to life.”

The Real Economic Support that Acknowledges Unique Restaurant Assistance Needed to Survive act — or RESTAURANTS Act if you’re feeling short on time — would create a 120 billion dollar stabilization fund for food service and drinking establishments (including restaurants, bars, food truckers, caterers and more) in the form of grant money. Senator Roger Wicker (Republican-Mississippi) and Representative Earl Blumenauer (Democrat-Oregon) presented the legislation in June just before the July 4th recess and quickly gained bipartisan support both in the House and Senate. “These small businesses are hurting because of the costs of restocking perishable foods, retooling their operations, and they still cannot operate at full capacity even as the country reopens,” Sen. Wicker explained. “The RESTAURANTS Act would save many of these businesses, benefiting their workers and the farmers, fishermen, distributors, and truckers that rely on them.”

Under the RESTAURANTS Act, the Department of Treasury would administer grants to food and beverage establishments that are not publicly traded or part of a chain with 20 or more locations of the same name to cover projected losses through the end of the year — giving the mom and pop establishments a fighting chance for economic relief. The grants would offer more flexibility than PPP loans, allowing funds to go toward payroll, mortgage and rent payments, PPE and other COVID related investments, food costs, and more. Establishments wouldn’t be required to pay back the grants and they would be available for businesses that qualify through the end of 2020. Based on an extensive economic report issued by the IRC, the RESTAURANTS Act would grow the economy up to $271 billion and reduce the U.S. unemployment rate by 2.4%.

The independent restaurant industry needs our help by urging our local representatives to support inclusion of the RESTAURANTS act in the next stimulus package being decided right now. This is the time to act and your contribution will take less time than it took to read this article thanks to the IRC’s hard work. Visit www.saverestaurants.com/take-action/ to send your state’s senators and representatives a pre-written email telling them to support the RESTAURANTS Act. The existence of our industry may very well depend on it.