Home » Blog » Education » How it started, how it’s going: The Restaurant Revitalization Fund

How it started, how it’s going: The Restaurant Revitalization Fund 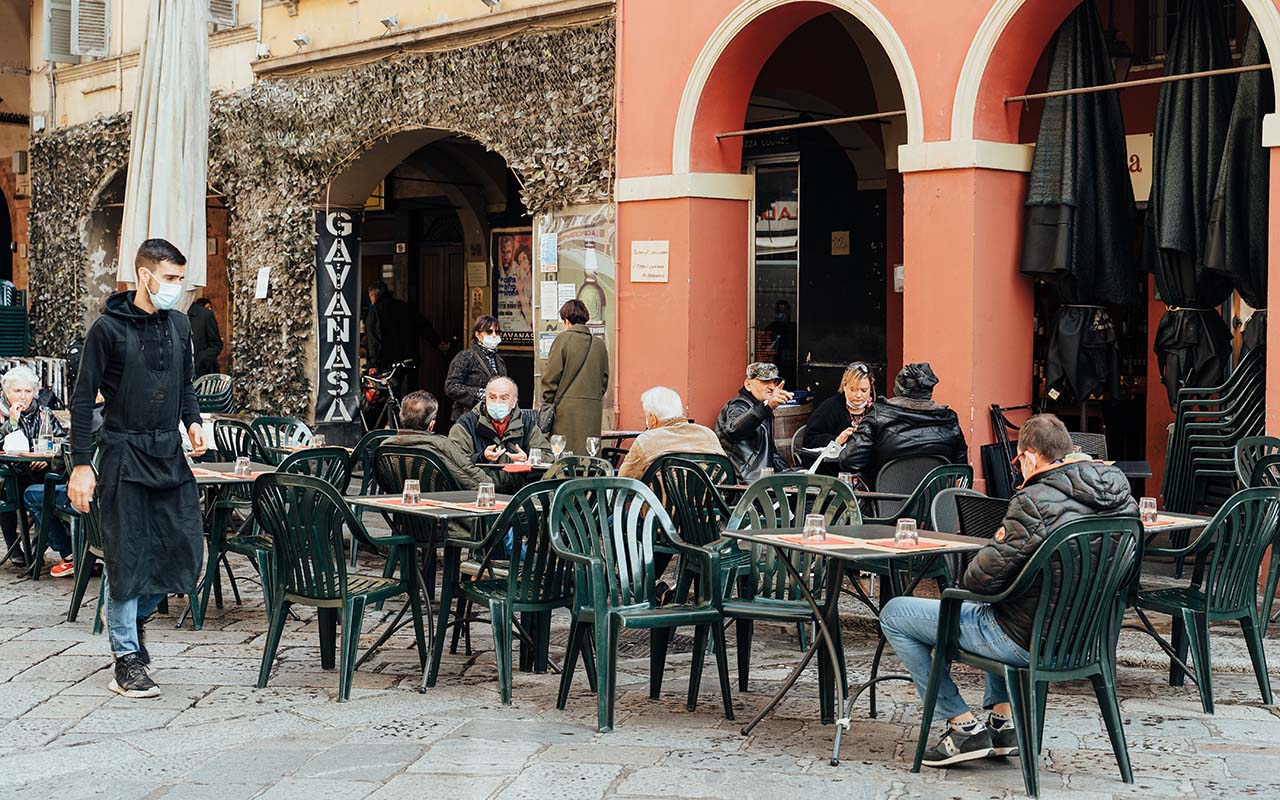 It’s been over a week since the Restaurant Revitalization Fund opened for eligible restaurants. Here’s a brief on how it’s gone down thus far.

The Restaurant Revitalization Fund (RRF), passed by the Biden-Harris Administration in the American Rescue plan, is a massive relief program for our industry to get to the other side of the pandemic. The legislation was long and hard fought for by groups such as the Independent Restaurant Coalition and Democratic state representatives — and it’s finally here. The Small Business Administration (SBA) began accepting applications Monday, May 3rd, and has reported a smooth rollout over the last week. Here’s a quick overview of how the program is going so far.

On Wednesday, May 5th, the White House published a press release covering the first two days of the SBA opening applications for the RRF. They reported that so far 186,200 food and drink establishments all across the country have already applied for a grant. Of that number 97,600 applications were from businesses owned and operated by women, veterans, and other socially and economically disadvantaged individuals. A total of 61,700 applications were from food and beverage establishments whose pre-pandemic annual revenues were under $500,000.

“Whether it’s our economy or our sense of community, we’re relying on restaurants to play a big role in our recovery,” President Biden said in an address last Wednesday. “If we want our economy to recover in a way that deals everyone in, then our restaurants need a seat at the table. No pun intended.”

Since its rollout, the Restaurant Revitalization Fund has stayed true to its purpose of prioritizing relief for food and drink establishments that genuinely need it — small independent businesses that don’t have the financial backing as bigger chains and restaurant groups. This milestone legislation demonstrates that we finally have an administration that takes our industry and the economic impact we’ve all faced seriously.

“About a year ago, when the first round of the paycheck protection program opened up. A lot of the smallest firms saw the door shut in their face,” President Biden said. “The law was written so that as we process these applications — the new one, that we focus first on those who were left behind by the other relief programs.”

The SBA is currently accepting applications from all eligible businesses, and after the 21 day prioritization period for certain groups, they will grant funding on a first-come, first-serve basis. The program will continue to run until the $28.6 billion funds are depleted. According to an Eater interview with Senate Majority Leader Chuck Schumer, funding will be replenished when it runs out, but this has yet to be confirmed. If you haven’t submitted your application or are on the fence about applying — there’s still time, but applying for the grant sooner than later will increase your chance of receiving aid.

In President Biden’s address on the opening of the Restaurant Revitalization Fund, he claimed they made the application process easy. So there is no reason to wait any longer. Submit your application through the SBA’s portal, a POS partner, or by phone this week.