The Brief History of Farm to Table Dining 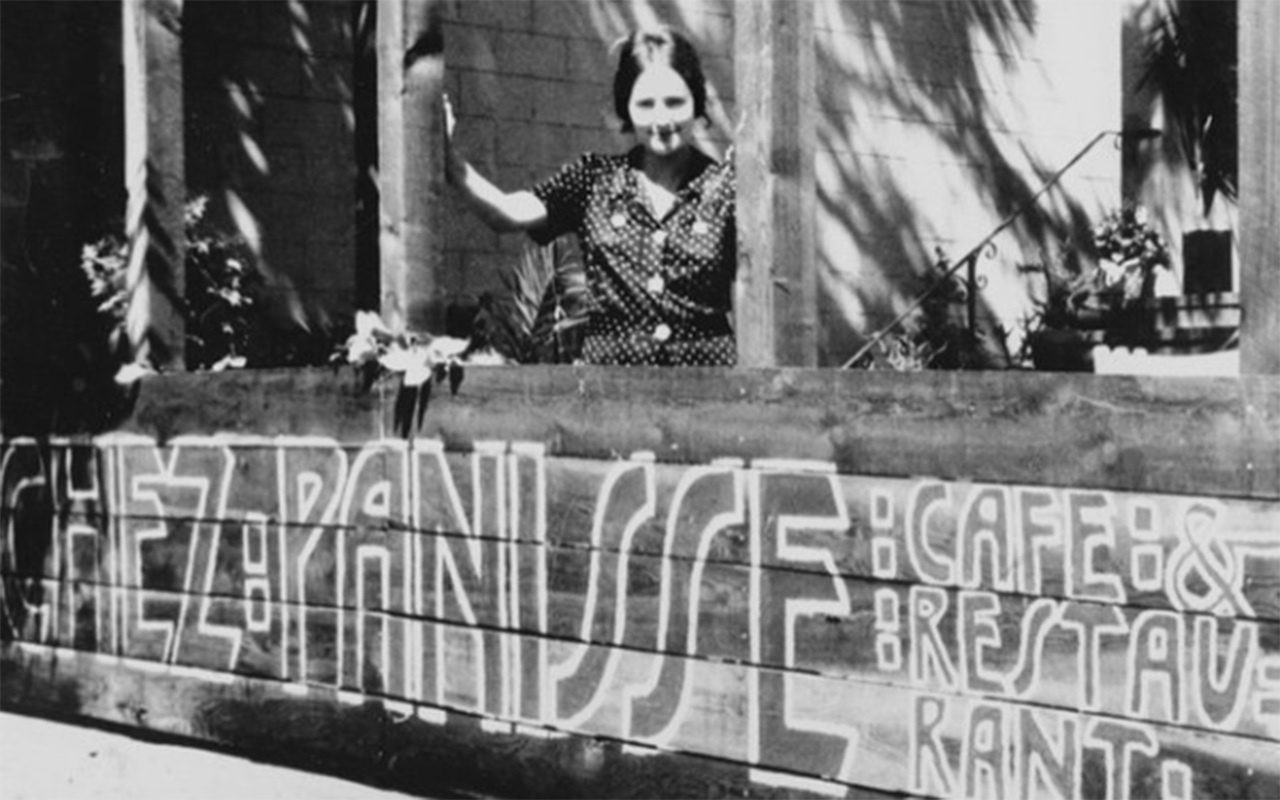 Let’s dive into the roots of a movement that’s shaped the restaurant industry since the late 20th century — farm to table.

Over the last 50 years, the farm-to-table movement has become widespread in the Restaurant industry, and for obvious reasons. It encompasses so much of what we all love about food and dining. It’s a celebration of the bounty specific to a location and the appreciation of a moment in time — not to mention it’s a more sustainable option for the planet. But, like most things that take root and expand into a lasting way of life, the original values have become a bit convoluted. So let’s examine the history of the farm-to-table movement and what it means for those who work in restaurants.

When a restaurant uses the term ‘Farm to Table’ to describe their concept, they mean that the restaurant or Chef has a relationship with local farmers. They then source their ingredients directly from those farms, omitting any wholesalers or purveyors. The farm-to-table concept highlights seasonal and local produce, poultry, and meats, frequently changing menus depending on availability at the time.

In supporting local farmers, this type of food philosophy supports the local economy and agriculture. Additionally, by sidestepping wholesalers that source ingredients worldwide, restaurants reduce their carbon footprint. So, beyond the romantic side of farm-to-table dining — it’s a much more ecologically sustainable way to run a restaurant.

Many factors contribute to the most recent farm-to-table movement in the U.S. but, a foundational point is traced back to the 1960s when consumer demand began to shift from processed foods toward natural and organic options. Due to technological advances in food processing and packaging — processed foods peaked in the 1950s. U.S. Consumers were bombarded with fast-food restaurants and pre-packaged meals that promoted convenience but lacked nutrition and flavor. Slowly in the ‘60s and ‘70s, food choices began to alter as the growing hippy counterculture, which preferred organic and local products, started influencing formal food structures.

Then, in 1971 Alice Waters opened the restaurant Chez Panisse in Berkley, California — the starting point for the farm-to-table movement in the restaurant industry and beyond. Waters’ vision for Chez Panisse was simple: to open a place where she could cook for friends in a way she saw prevalent in her time spent in rural France. Cafés that changed offerings daily based on available local ingredients — allowing these french cafés to create dishes at their peak freshness and packed with flavor.

“The United States was a land of frozen food in the ’50s, ’60s, and ’70s, so eating a fresh baguette and apricot jam was a revelation to me,” Waters shared in an interview with CNN. “And spending time in restaurants, even in the afternoon in cafes, having a glass of wine with friends, it was very important to me.”

Learning how to work with fresh ingredients and keeping Waters’ vision to develop mutually beneficial relationships with local farmers wasn’t the easiest or cheapest way to run a restaurant. But, through time, Chez Panisse started to gain attention, and after eight years, began to make a profit.

At that point, Waters shifted focus toward food activism and growing the sustainability movement outside the restaurant industry. In 1995 Waters launched The Edible School Yard Program by planting a garden at Martin Luther King Jr. Middle School in Berkley. This program grew to incorporate a cooking classroom, and today is a national program that educates students about food, cooking, and sustainable food practices. In 1996 The Chez Panisse Foundation was formed to fund other programs teaching youth on responsible agriculture.

Many successful and influential Chefs came out of Chez Panisse and have moved on to open restaurants, write books, and host shows — growing and influencing the farm-to-table movement across the country. Now, whether you’re in Portland, Oregon, Boulder, Colorado, or Brooklyn, New York — you can find farm-to-table restaurant concepts celebrating locality and carving a path toward a more sustainable restaurant industry. We can all thank the hippies from the ’60s and Alice Waters for jump-starting this movement and enlightening us on responsible food consumption in the U.S.