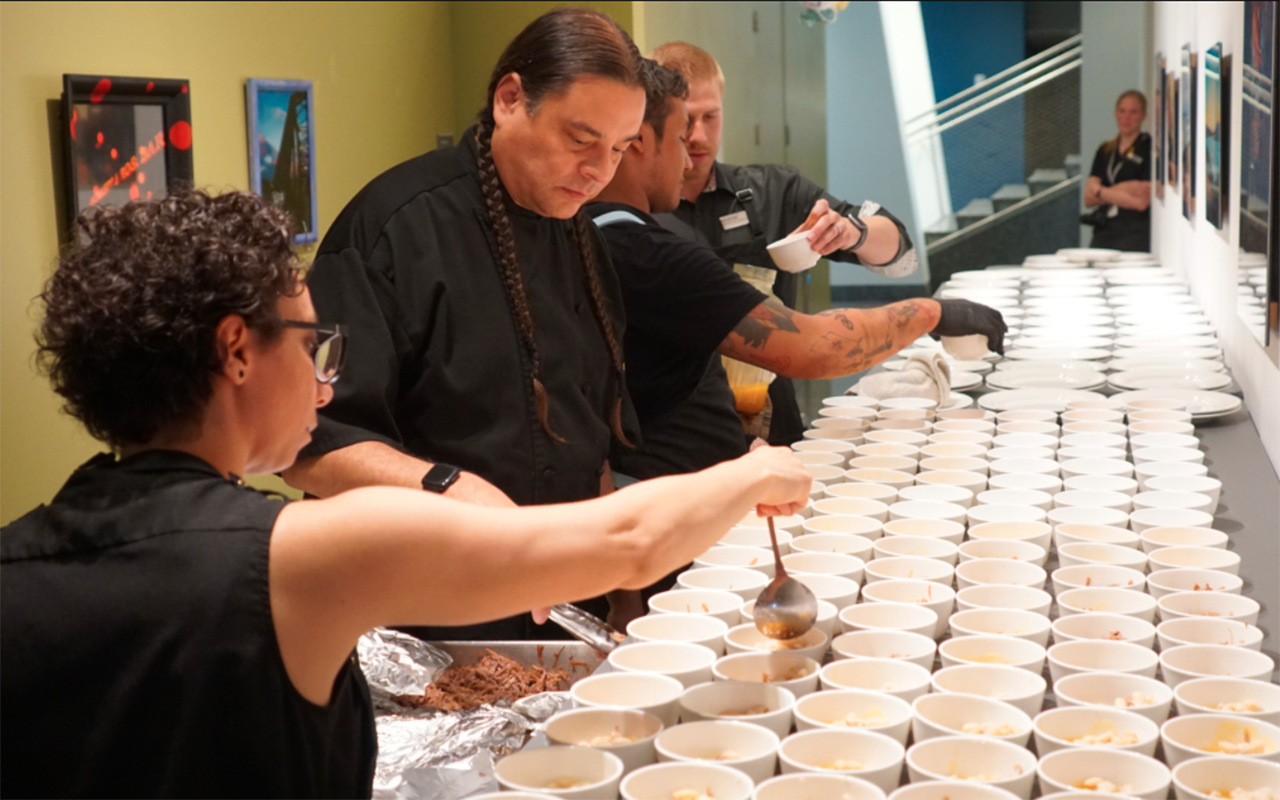 In honor of the first week of Native American Heritage Month, we put together a handful of Indigenous-owned businesses to support!

Monday marked the beginning of Native American Heritage month — a month-long celebration and recognition of Indigenous heritage, ancestry, and culture. In honor of the many contributions and achievements indigenous communities have made to the hospitality industry, we put together a list of hospitality businesses to support this month and all year long!

Off The Rez
Off the Rez Food Truck, Cafe and Catering is run by Mark McConnell and Cecilia Rikard in Seattle, Washington. Inspired by the cultural influences of Mark’s mother, who grew up on the Blackfeet reservation in Montana — Off The Rez offers Seattle a tasteful menu of Blackfeet fry bread recipes, Indian tacos, and many other raved about items inspired by heritage.

Bison Coffee House
Bison Coffee House, operated by Loretta Guzman in Portland, Oregon, serves a carefully curated roster of Native and local roasters and in-house baked goods. The mission behind the coffee house is to create a community space and platform for Native Roasters to showcase their craft while simultaneously supporting local economies and fostering growth in the Native community. Some roasters they feature include Native Coffee Traders, Star Village Coffee, and Spirit Mountain coffee.

Kai
Kai, a restaurant within the Indigenous-owned Sheraton Wild Horse Pass Resort in Chandler, Arizona, celebrates the Pima and Maricopa tribes through a menu using fresh and local ingredients from the Gila River Indian Community. The menu features items from the Native Seed/Search Foundation – a program that works to preserve ancient lines of Native American seeds. Kai is a AAA Five Diamond and Forbes Five Star Restaurant and has gained recognition globally.

Bow & Arrow Brewing Co.
Bow & Arrow Brewing Co. is the country’s first Native Woman-Owned brewery based in Albuquerque, New Mexico. Shyla Sheppard and Missy Begay came together to tell their story through brewing with local Native ingredients. Bow & Arrow Brewing Co. recently launched the Native Land Beer Campaign. They will develop a recipe and label for a beer collaboration with other breweries across the country. Releases will begin in November at the start of Native American Heritage Month. The campaign will span over months, with participating breweries acknowledging whose ancestral land they are operating on by labeling the Tribe(s) on their beer. The campaign is to build visibility of Native people and create support for Native organizations as proceeds of the beer sales will be donated to these organizations. To learn more, visit their site here. 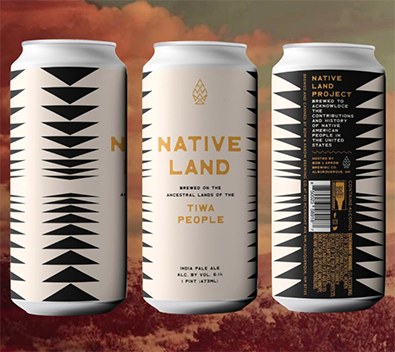 The contributions of Indigenous communities to the hospitality industry and beyond are endless. We hope you will find a way to support these businesses this month and throughout the years, as the work they bring to the table is essential to a better, growing industry!