Home » Blog » Uncategorized » The Fight’s Not Over

The Fight’s Not Over 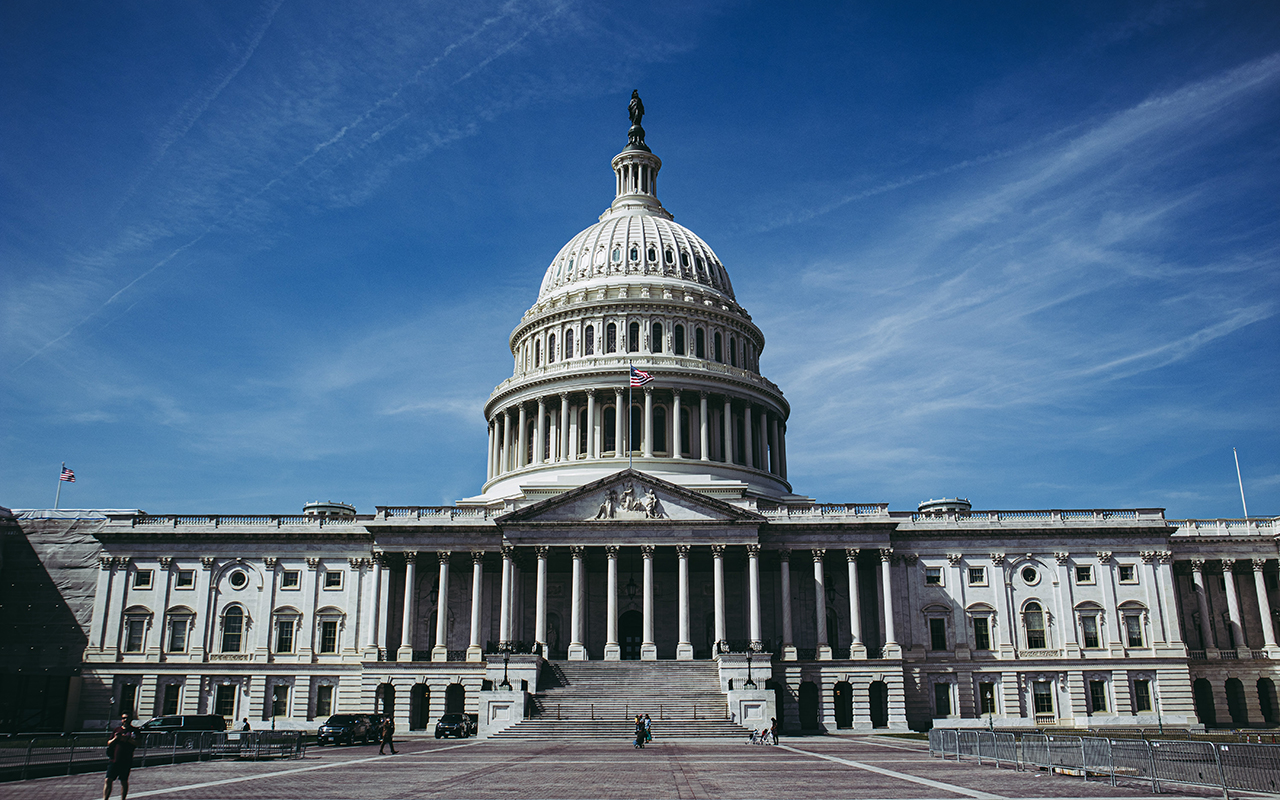 Since the start of the pandemic, we’ve all been trying the best we can under the circumstances we’re facing, but the truth is — this phase of the pandemic is strange. We’re taking the ‘new normal’ with the grain of salt. Still, the omicron variant is hitting the industry hard, and the government has left restaurants nationwide to fend for themselves. Though this allows restaurants to stay open at some level, the insecurity about whether it’s safe leads many restaurants to temporarily close their doors week after week. Restaurants and workers still need support from our government because we’re not near enough to the other side of the pandemic.

Now’s our chance to pressure Congress for further aid so that restaurants can get through this part of the pandemic. Just last week, news of another stimulus package targeting restaurants and other hard-hit industries came to the surface. An article published in the Washington Post on Wednesday, January 5th, declared that in response to the fast-spreading omicron variant, Democrat and Republican lawmakers held early discussions on the potential of another stimulus package.

“The efforts have focused primarily on authorizing billions of dollars to help an array of businesses,” the Washington Post article states. “Including restaurants, performance venues, gyms and minor league sports teams – that face another potential blow to their already-battered balance sheets as a result of the evolving pandemic.”

The article further described that Senators Ben Cardin (D-Md.) and Roger Wicker (R-Miss.) are leading the discussion on replenishing the RRF. In early December, they put together a rough $68 billion proposal. In another article published last week, CNN declared that bipartisan discussion has stalled, and any proposals initially reported by the Washington Post were at very early stages.

Similarly, when asked about the Biden Administrations thoughts on further spending for COVID relief for restaurants, White House Press Secretary Jen Psaki stated, “We are in constant discussions with Congress and leadership about the needs of the American people — whether they are small businesses or restaurants or people sitting in their homes — as we continue to fight the pandemic, but don’t have any new prediction of — or new pending request or specific requests and wouldn’t predict that at this moment in time.” Suggesting that while further relief is not entirely off the table — it’s not being taken as seriously as it should, especially in light of the omicron variant.

So now what? We need to keep pushing forward and pressuring Congress to take action. In a recent email sent out by the Independent Restaurant Coalition (IRC), “…we need to make our crisis even more visible. That means — as always — calling your Senators and Representatives every day, sharing your stories on social media, telling your customers about the circumstances you’re facing, and asking them to be your advocate.” They also ask their followers to complete a survey on how restaurants and bars are faring.

If you’re ready to get involved or need that reminder that the fight is not over and want to jump back in — the IRC has made reaching out to your representatives easier than ever. Just visit their site here, and fill out a quick form to send pre-generated emails to your members of congress. Also, complete their survey here. The first round of $28.6 billion in aid was not enough, and there won’t be any more funds unless we put pressure on Congress to take action today. Now’s the time to get involved and ask your government representatives to do their jobs and advocate for independent restaurants.