Home » Blog » Industry Life » The Rise of the Food Influencer

The Rise of the Food Influencer 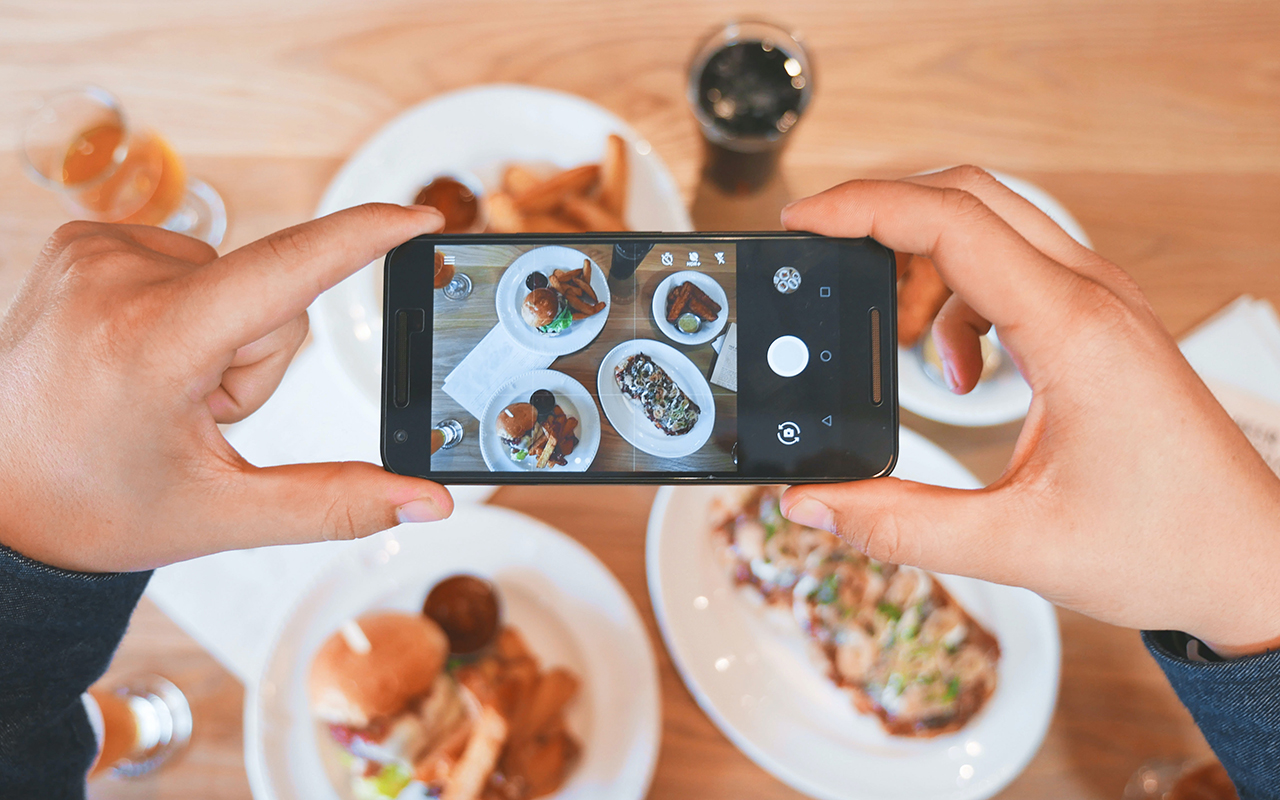 While food influencers as a profession might be unique to our era, the idea of foodies influencing food trends is not.

Today, influencers are spreading content like wildfire, impacting consumers’ decisions everywhere. I’ve always found the trend a little pathetic and hoped it would blow over, but instead, it blew up. Now, we can’t ignore that it’s not just a trend but a full-fledged profession.

Fortunately, the food influencers haven’t been that bad. I’ve personally been a happy victim of scrolling for hours, only to find myself motivated to create a fabulous feast, visit a new restaurant in town—or simply drool all over my iPhone in zoned-out bliss.

And while the influencer boom seems like an entirely new phenomenon made possible by social platforms like Instagram and TikTok—forms of food influencers have been around for ages.

Take a look at the career of culinary icon Julia Child, and you’ll find a stark resemblance to many influencers today. You could even say she was the OG food influencer.

Child trained at Le Cordon Bleu in France, but she didn’t become the food icon we all know until much later in life. She co-wrote a cookbook, Mastering the Art of French Cooking, with two other French women, Simone Beck and Louisette Bertholle.

This cookbook was well accepted for presenting recipes in a way that anyone in the kitchen could feel confident creating something new and delicious. Of course, this led Child down the path of TV stardom, where her Celebrity Chef status took off.

As the host of one of the first culinary programs in TV History, Child’s influence reached beyond the home cook and impacted the entire television industry. Her shows pioneered a space to celebrate culinary arts and laid the foundation for others to become known as Celebrity Chefs, perhaps the first iteration of food influencers.

Jump forward 40 decades, and a significant trend in the digital era also paved the way for today’s food influencers— food forums and bloggers.

In his writing on the forum, Leff’s influence lifted quite a few restaurants from hole-in-the-wall local hideaways into nationally recognized destinations.

Last March, Chowhound went offline, marking the end of a 25-year run. But there is no doubt that this was the first influential website that created space for the food influencers of today.

While this all goes to show that people considered “foodies” have influenced trends in the hospitality industry, it is true that at this moment, we are witnessing a rise in the food influencer like never before.

Instagram and TikTok have created platforms encouraging mass media and information consumption. Food lovers worldwide are creating content around restaurants or recipes and encourage significant impacts on how we eat and dine.

Influencers influence how we design our restaurants, how we plate our food or serve our drinks, and can transform a lesser-known restaurant into a must-visit destination overnight.

While it can be easy to scoff at the profession, it shouldn’t be taken lightly. How often do you ask yourself, “is this Instagram worthy?” or “could this go viral?” Restaurants truly consider these things—and they should.

Google recently claimed that nearly half of the Gen-Z population use TikTok and Instagram over Google when searching for information, suggesting that the new age of consumers seek influencer recommendations for their spending behaviors.

Food influencers are not new, but with technology increasing mass communication, their hold on consumer trends has become much more significant and expansive.

As we move into the future of the hospitality industry, we all need to come to terms with the fact that influential marketing is becoming more of a staple rather than a trend of self-loving foodies. We can love to hate them, but they’re here to stay.