The Ball is Still in the Worker’s Court 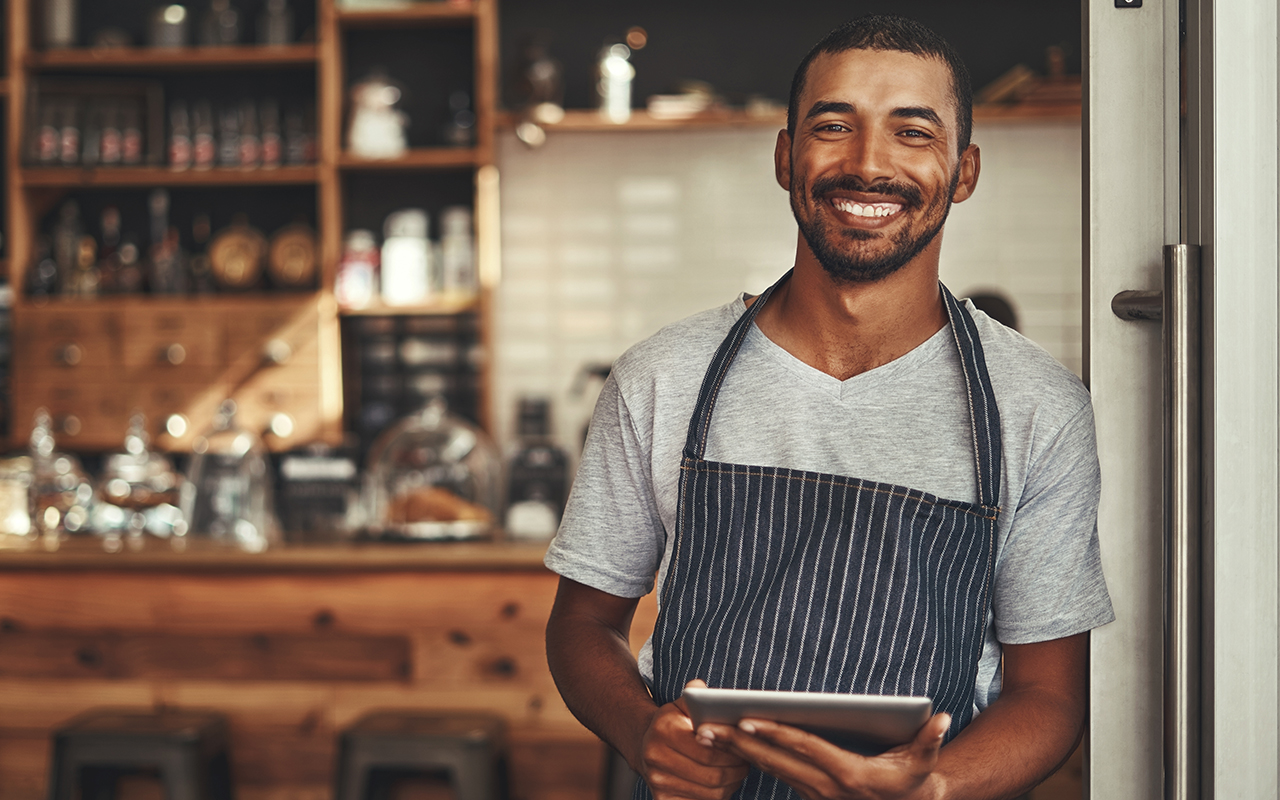 While everyone has eyes on a looming recession, numbers suggest it’s still a good time to get a job in hospitality.

If you’re paying attention to the news, you might be worried about the economy. With inflation up, and the US Federal Reserve raising interest rates, the media buzz is that we’re headed for a recession—if we’re not already in one.

While the current administration is moving to curtail a full-blown economic crisis, things still aren’t pretty. With food prices, gas, and rent rising, we’re clearly on a long road to recovering from the pandemic. But, there are some things worth celebrating—restaurant and overall job growth are returning to pre-pandemic numbers, and inflation-adjusted wages for hospitality workers are up!

These milestones bring a wave of relief in the face of economic decline. The hospitality industry can be one of the more prominent industries to suffer during a recession, putting jobs and income on the line.

According to the Bureau of Labor Statistics’ employment situation report, July brought significant job growth across industries. We not only continued the upward trend we’ve been on for the last four months—there were significantly more jobs added in July than the current month-to-month average.

Although hospitality employment is down 7.1% from before the pandemic, Leisure and Hospitality was the leading sector contributing to overall job growth bringing in 96,000 new jobs in July.

With a continuous upward trend in hospitality job growth, it’s an excellent time to get a job in the restaurant industry or move to a better job.

The labor market still weighs heavily in favor of job seekers. Employers across the nation are battling tough competition and high turnover by increasing their offerings, from implementing sign-on bonuses and increasing wages to offering benefits or resources for workers who face stressful work environments.

Additional research shows that restaurant and hospitality inflation-adjusted wages increased by 0.2% since July 2021, meaning that hospitality workers’ buying power grew over the year rather than suffered due to rapidly increased inflation. Leisure and hospitality were one of the only two sectors to come out on top of inflation this year.

So far, the hospitality industry is short 1.2 million workers compared to February 2020. Many left the industry during the pandemic from the job and income insecurity caused by state mandates to disgruntled customers impatient and unappreciative–the work became too much for too little.

As restaurants have reopened and regained some sense of stability, many are moving in the right direction with a focus on employee satisfaction. Whether currently working, returning, or entering the hospitality workforce, workers have more agency to better their economic and work environments than they’ve had in decades.

With rapid job growth, fewer workers, and higher wages—the ball is in the hospitality worker’s court, at least for now.

So if you’re looking for a job in hospitality or want to improve your employment situation by finding a job that offers better work environments, more growth opportunities, or higher pay— the current economic climate is perfect for finding and securing that ideal fit. So get while the getting’s good and start your job search today!