Just Say No to Pumpkin Spice 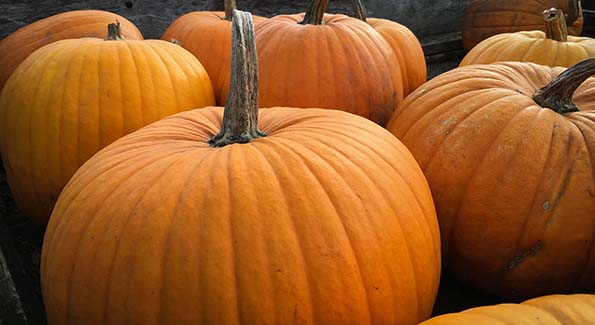 Just Say No to Pumpkin Spice

If you’re a chef or bartender you may have recently heard a variation of the following “it’s like Fall? So maybe something with, like, pumpkin spice?”

It might be a friend or a family member trying to be helpful. It might be a manager or owner looking to capitalize on the omnipresent food trend that’s so basic it could clear a clogged drainpipe. Either way this is a suggestion no creative culinary professional wants to hear. After working for years to develop not only technique, but also nuanced theories of flavor, all anyone can ask you for “is something with pumpkin spice.”

There’s nothing wrong with pumpkin spice, anymore than there’s something wrong with wearing North Face jackets and Uggs. It’s a fine fall tradition that a little known coffee chain has managed to, against all odds, promote nationally on a tiny budget. And these underdogs have managed to find a much needed foothold against their locally owned competitors. We applaud and celebrate their innovative spirit. Still, though, you need to just say “no” to pumpkin spice. 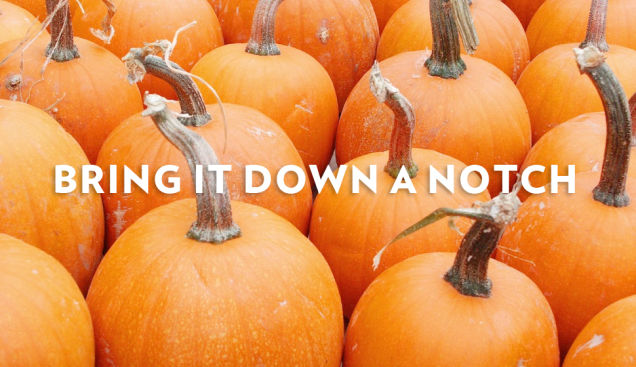 It may start innocently enough. For bartenders it usually happens with a pinch of cinnamon. Soon cinnamon isn’t enough to build flavor so you’ll add some nutmeg. Next thing you know, you’ll be asking the kitchen if “y’all got anymore of them cloves…” By then it’ll be too late. Your perfectly balanced Manhattans will be replaced with schnapps, cream and microplaned spices. It’s a downward spiral straight from a very special episode of Saved by The Bell.

Chefs are not immune. It’ll start with a harmless squash soup special on the fresh board, maybe a clever dessert with a ginger-cinnamon tuile. Pumpkin spices will soon find their way into a side dish and finally a dry rub. You’ll end up sitting at the bar alone, staring into your shot of Fireball, smelling not-so-lightly of nutmeg and allspice, wondering why no one will lend you ginger or make eye contact.

It’s not too late though. You can resist the pressure and just say “no” to pumpkin spice anything. Though it may be hard, though all your friends are doing it, though it may seem like there’s no way out – you can rise up and resist.