What is Beaujolais Nouveau? 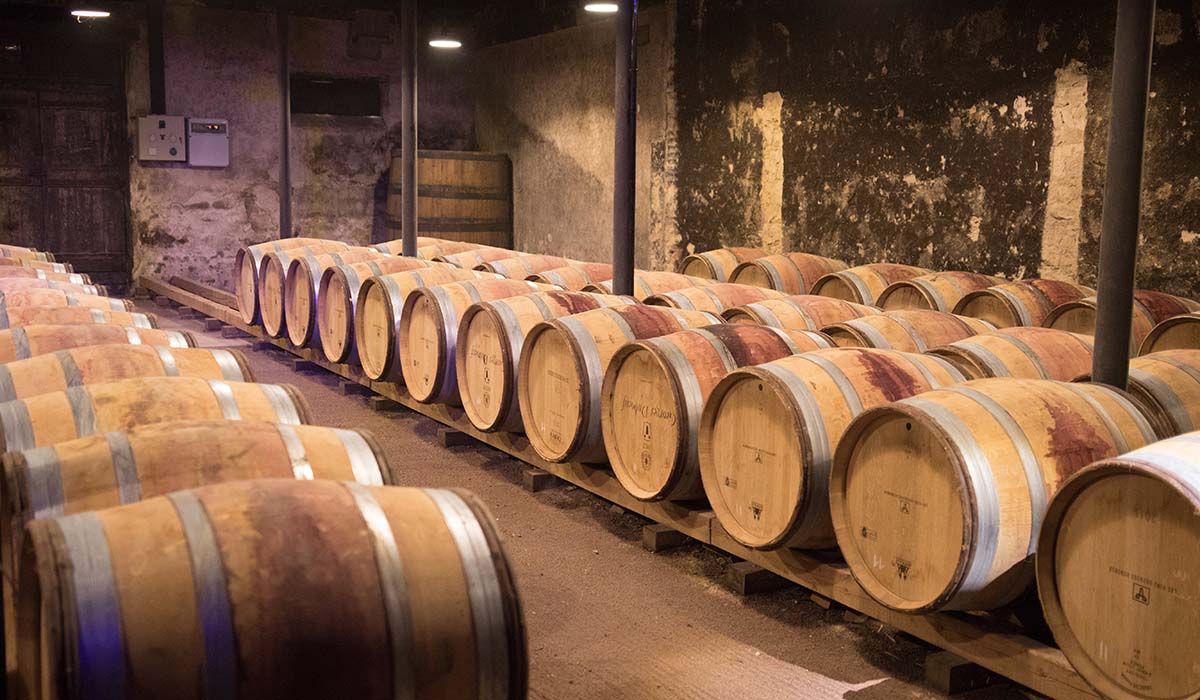 What is Beaujolais Nouveau?

Beaujolais Nouveau is about to drop for 2020. Here’s what you need to know.

It’s that time of year again! People are planning their holidays, getting their turkeys together and trying to scam plane tickets from their parents. Amid the hustle of holiday prep it’s easy to forget the only worthwhile part: Beaujolais Nouveau!

Sure it’s fun to go home for Thanksgiving, eat over-cooked turkey and lumpy gravy – plus there’s nothing quite like listening to your brother-in-law’s insightful opinions about Donald Trump. But the annual celebration of the release of Beaujolais Nouveau is clearly the best part of the holiday season.

What is Beaujolais Nouveau? It’s two things really. First it’s the young wine of the Beaujolais region that is released on the third Thursday of November. Second, it’s the celebration surrounding the young wine’s release. This year that’s November 19th, so get ready to get bad and Beaujie (yes, that just happened.)

Beaujolais Nouveau began in the 1950’s after the AOC rules were relaxed, allowing the wine to be sold only 2 months after the harvest. Winemakers often sell through their inventories of finished wines by fall, but are unable to sell their new wines until after the New Year. The changes to the rules gave them much needed cash flow just before winter. To help market the wines producers held an annual race to deliver the wines to Paris.

It was winemaker (and businessman) George Dubouef who made the celebration what it is today. In the early 1970’s he publicized the wines and the associated parties, making Beaujolais Nouveau an anticipated event – even outside of France. The final stroke of utter brilliance occurred in 1985, when French authorities decided the release date should always fall on a Thursday, so people could carry the party into the weekend.

Since the wine is released only weeks after harvest, it’s not exactly a complex experience. It’s light, fruity, and often smells like banana and bubble gum. But quality is not the point – FUN is the point. It’s a signal that the holiday season is coming, and that it helps to have a couple sheets to the wind.

The best Beaujolais Nouveau festival takes place in Beaujeu – Le Sarmentelles. It’s a full five-day Burning Man of wine tasting, live music and dancing. It all leads up to the official release of the wine at 12:01am on the 19th. The drinking goes on until dawn and extends well into the weekend.

If you don’t have the time to get to France, there are plenty of events happening in the United States. As usual, the French American Chamber of Commerce has you covered.

Looking to learn more about wine? Checkout some of our other articles on wine notes, writing a wine list and how to bullshit a little less.