Home » Blog » Education » Tip-Pooling is about to be legal again

Tip-Pooling is about to be legal again 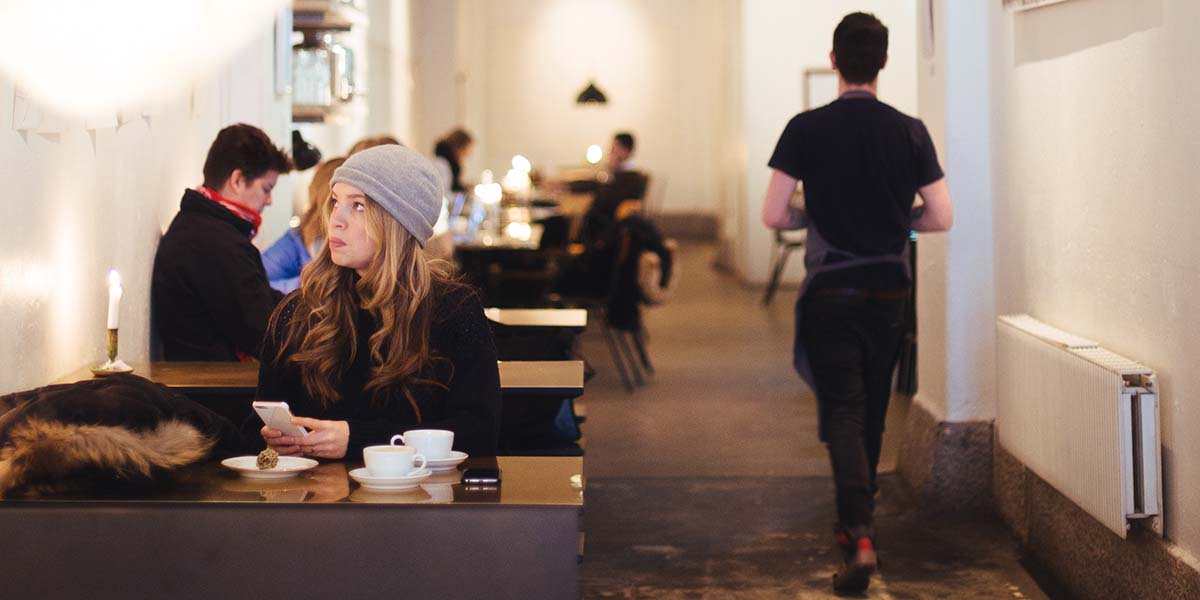 Tip-Pooling is about to be legal again

The Trump Administration’s Department of Labor decides to allow tip-pooling between the front and the back of the house.

A controversial Department of Labor regulation about tip-pooling is about to be reversed, allowing restaurants to pool tips among their entire staff. An Obama-era regulation enacted in 2011 banned the sharing of tips between the front of house and the back of house. The legal theory was in cases where the tipped employee was paid the federal minimum wage, without a tip-credit, the tips belonged exclusively to the tipped employee. The employer could not compel the employee to participate in a tip-pool and share tips with the back of the house.

The reason for the 2011 regulation was to curtail wage-theft. Many restaurants were accused of collecting tips and then not properly distributing them – instead pocketing the money. The idea was to clarify who owned the tips to prevent abuse. Many, however, felt the regulation went too far.

The result was tip-pooling was functionally banned. This was controversial in 2011, but over the last six years many states and cities have raised their minimum wages, exacerbating the disparity in incomes between the front and the back of the house. While servers were benefiting from rising minimum wages in states like Washington and Oregon where there is no tip-credit, cooks were seeing fewer raises. The regulation was putting pressure on business owners who had depended on tip-pools to compensate their back of house employees, making kitchens difficult to staff.

The roll-back of the regulation means in cases where there is no tip-credit (like in Alaska, Oregon and Washington) or if the employer does not take the tip-credit, tips can now be collected by the house and distributed to all employees. Unfortunately, it also means the tipped employees have little to no say in how those tips are distributed (or even if they are distributed at all.) While most workers and employers understand the need to better compensate kitchen staff, the lack of protections leave many people nervous.

Until the problem of wage theft is addressed, don’t expect this issue to go away. While employers now have a freer hand to use tip-pooling to address the wage disparities between their workers, there is an increased risk for front of house staff. To address this risk, many groups are advocating for rules that ban employers from simply pocketing the tips. The Golden Gate Restaurant Association has long pushed to allow the pooling of tips, but with specific prohibitions on the business owners from taking the tips for themselves.

What can you do?

If you’re an employer, decide on how you want to deal with this coming change. Establish a clear policy, communicate it to your staff and be open for feedback. You’ll find that most servers will have no problem sharing tips with the kitchen so make them part of the process.

If you’re an employee, make sure to protect yourself from possible issues with tips being collected and distributed. If your restaurant is making changes, make sure you understand how those changes will affect your bottom line.

If you’re looking for a new job on the floor or in the kitchen, ask your prospective next employer how they plan on pooling tips. How a tip-pool is conducted (or if it is conducted at all) will have a huge impact on your take home income.