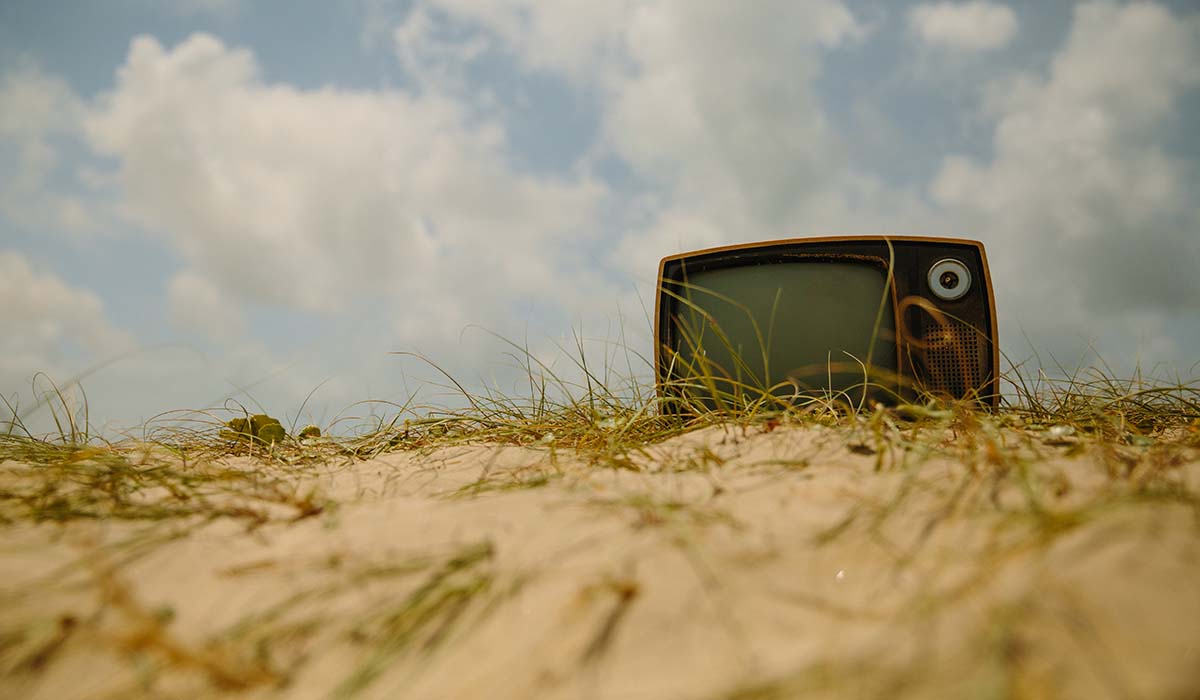 I may look all sophisticated, but even I can’t escape the allure of food television.

There are certain things one is just not supposed to do as a sommelier in a high-end restaurant and I’m pretty sure I did them all. Corndogs from 7-11? Check. Drinking Fireball from a coffeecup? Check. Having a “road soda” while walking home after a long shift? Check. And I’d admit to all of it. Yet, there is still one dark secret I’ve held until now: I love reality food television.

There, I’ve said it.

After a 14+ hour day in a restaurant I’d go home and drink beer while watching Gordon Ramsay yell at someone who had no business heating up Jiffy Pop, much less cooking polenta – and I’d love it. So in the spirit of openness, and recovery, I’d like to share with you my favorite food television shows. Please don’t judge…

This is probably the worst of the lot. The premise is simple: 20 chefs compete for a job in the Gordon Ramsay empire. It’s actually the most brilliant hiring process ever. Not only does Ramsay get to find a chef, he guarantees the chef is 15 minutes of food famous. The fact that he likely makes more money from the show than he does from any of his restaurants can’t hurt him either.

The fundamental attraction to this is watching people flail. After a night of expediting, running a floor and making nice with whatever whale is buying wines more expensive than my car, I took an evil delight in watching someone absolutely destroy a risotto, burn a beef wellington or reduce a scallop to a rubber bathtub stopper. I’ll go on record as saying Chopped is pretty awesome. I’ll fight anyone who disagrees. It’s arguably the purest of the food shows. They have four chefs, three rounds, a bunch of random ingredients, and only the occasional drama. I love everything about Chopped: Marc Murphy looking stoned, Alex Guarnaschelli getting stressed out, Chris Santos giving people the stink-eye, and Ted Allen getting in people’s way saying things like “20 minutes isn’t a very long time to cook an entrée out of Jelly Bellies, let’s talk about your culinary influences!”

I do tend to go a little soccer-dad while watching Chopped, though. Imagine me alone in a dark room, yelling at the television. “You can’t make a risotto in 20 minutes! What is wrong with you?” and “Don’t even try to make a fluid gel with that tuna, yo, Scott Conant is going to kill you where you stand…” In the end someone actually makes a decent dessert out of canned tomatoes, durian fruit and root beer, gets 10k and everyone goes home happy. Top Chef features some seriously talented chefs, as well as the great products of Reynolds’s Wrap, Terlato Wines and BMW. So far they’ve avoided the creation of a singularity where chefs must cook with vessels made of tin foil using white wine as an ingredient while driving a BMW i3 (Attention Magical Elves Productions – you can have that idea for free.) And despite the heavy-handed product placement Top Chef is still an excellent venue for up and coming chefs. It’s hard to argue against a show that gave us Stephanie Izard (Call me!), Michael Voltaggio and Gregory Gourdet.

It would seem that the last thing a restaurant professional would want to watch is food television. After a long day into night at a restaurant we should be going home and watching something as far from our experience as possible, like Animal Planet or Girls reruns. But restaurant folk are of a different ilk and our viewing habits reflect our obsession with food and drink. While my love of food television has been my darkest secret (ok, maybe not my darkest secret, but what happens in Cleveland stays in Cleveland…) I’m sure I’m not alone.