Home » Blog » Industry Life » How much do Uber drivers make? Not as much as restaurant workers do.

How much do Uber drivers make? Not as much as restaurant workers do. 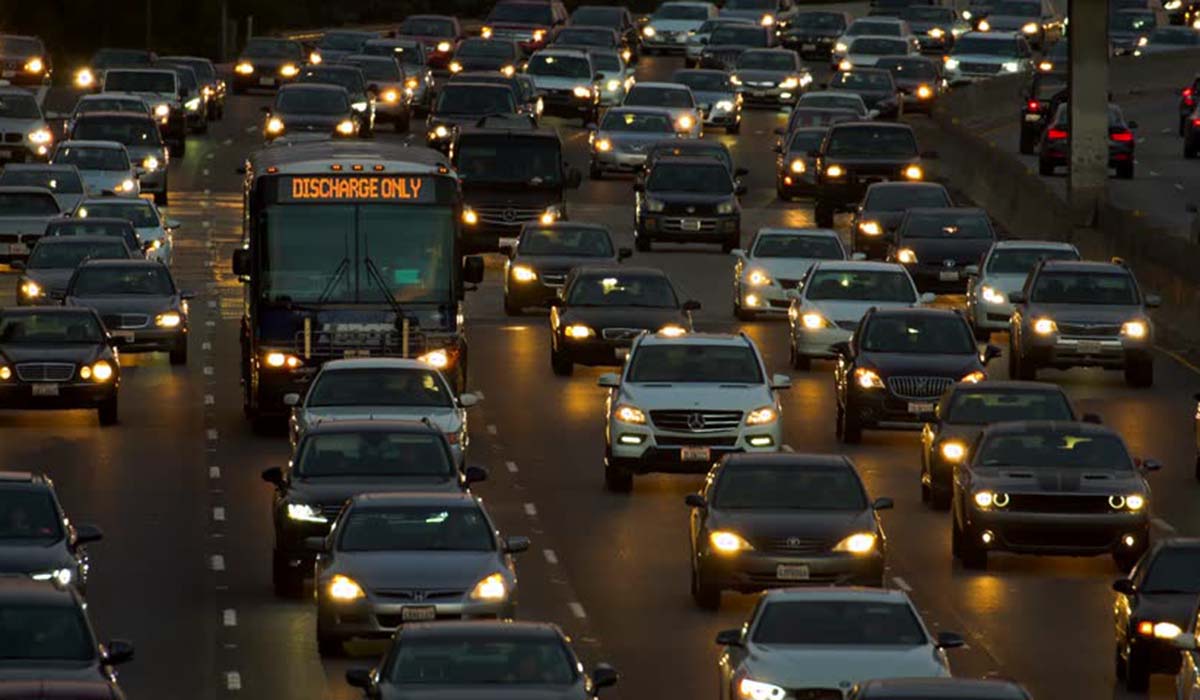 How much do Uber drivers make? Not enough in our opinion – you’re likely better off keeping your restaurant job.

We get it: you’ve heard about how much Uber drivers make. ‘It’s easy’ they say. ‘Be your own boss’ they tell you. When you go searching for a job on, ahem, other boards, you see ads for Uber crowding out the jobs you were trying to look for. While Uber may have the marketing prowess of a Russian political campaign, it doesn’t mean it’s the right gig for you. Here are all the reasons working in a restaurant is better than driving for Uber.

Fewer drunk people
If you’re a cook, drunk people are not something you have to deal with. If you’re a bartender, you can at least cut them off. Once they’re in your car though, the only real thing you can do is get them to wherever they’re going while hoping they don’t throw up on the way. They’ll be loud, they’ll sing along to the stereo (or demand you play something they’d like to sing along to). Any resistance and they’ll lower your rating. In a restaurant, they are your guest – which means they do have to follow at least a few house rules. While they may stiff you on the tip or write something on Yelp, problem people aren’t your problem alone.

More Money/Less Expense
According to a recent MIT study, many Uber drivers make less than minimum wage after their costs are considered. Uber thoughtfully responded by calling the researchers “incompetent” (since that’s the established level of discourse these days), but the amount of money Uber drivers make is a common criticism of the service. What’s not debatable is that working for a restaurant is cheaper than driving your own car for 40 hours a week. Once you’ve covered your commuting costs and uniform expenses (usually covered by the restaurant anyway), your wage is purely your own. Plus, you don’t have the expense of dealing with self-employment taxes every quarter. Even better, your average wages are going up as demand for restaurant workers rise.

Building skills and moving to the next level
It’s hard to compare the experience you get from working in a restaurant to driving an Uber. If you’re a cook, you’re constantly developing your skills and value in the workplace. If you work the floor, you’re learning about food and wine, but also about sales. Either way, when you’re ready to move onto another industry, you’ll have little trouble translating your experience into another job. If you work in a restaurant for 5+ years, you could easily be starting your own. If you drive an Uber for 5+ years, you’re just as likely to get replaced by a self-driving car.

There’s no “I” in “Team,” unless you’re an Investor
When you work for a restaurant, you’re working with a team. When you drive for Uber, you’re working for their investors. On a line, or on a floor, your workmates care about you (if they don’t you can probably find a better job quickly). For Uber, you’re not even an employee, but an expense. Uber has raised a lot of money and they’re actively using it to replace their drivers as soon as possible. While automation will have an impact on restaurants, it won’t nearly be to the extent Uber is hoping for when it comes to transportation.

Jobs not Gigs
Gigs are great for filling gaps in your finances, especially when the rent is coming up, but a job is what you need if you want a steady check. Jobs come with a lot of non-monetary perks – friendships, membership in a community, professional development and a sense of pride. Gigs serve their purpose, but mainly they are a means to monetize your “spare” time with the minimum of commitment (driving for Uber isn’t exactly low commitment either). Many people, for some very good reasons, may prefer taking one gig after another. Others, however, require something more fulfilling at the end of the day – nothing beats the sense of accomplishment you get from crushing a busy service.

It sure beats hosing out the backseat of your car.